Google appears to have started sending out the first invites to its Project Fi initiative, at least according to one user on Reddit. The user has shared screenshots of the entire setup process from start to finish. The process appears to be relatively simple and self-explanatory, with a step-by-step set-up process…

At the beginning, users are asked to choose a number or port over an old one, then they must pick a data amount and confirm their agreement to pay $20 for talk and text. From there, users have to confirm that they either have a Nexus 6 or need to purchase one and then they are good to go after a few confirmation screens.

Project Fi was officially announced last month and is Google’s much-rumored MVNO. For $20/month users get unlimited talk and text. Data runs $10/gigabyte and is sold at a pay for what you use method. More details are available in the official Project Fi announcement post. 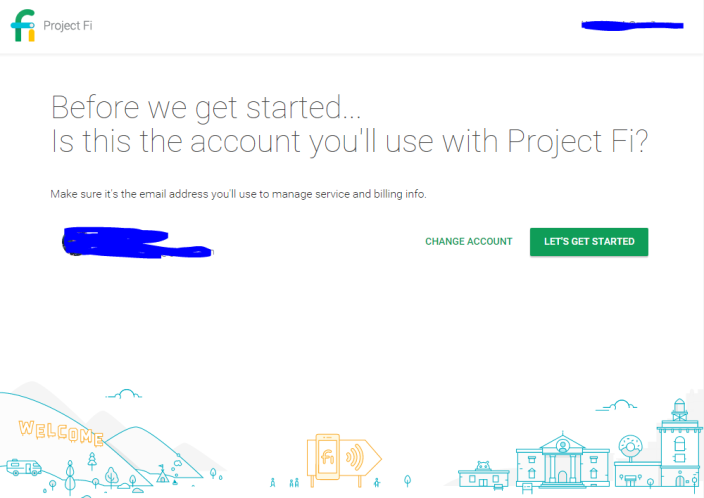 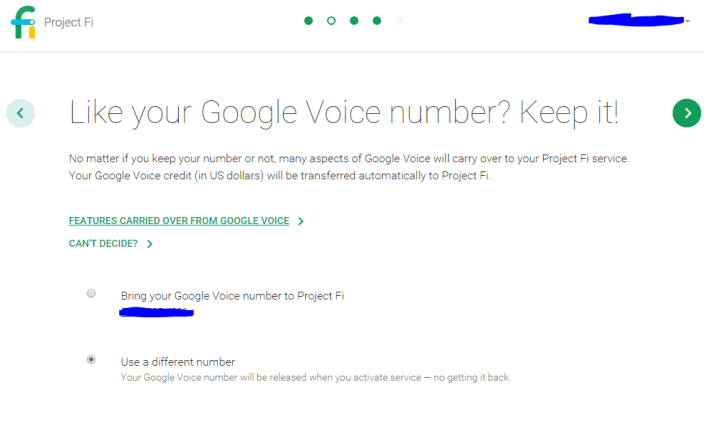 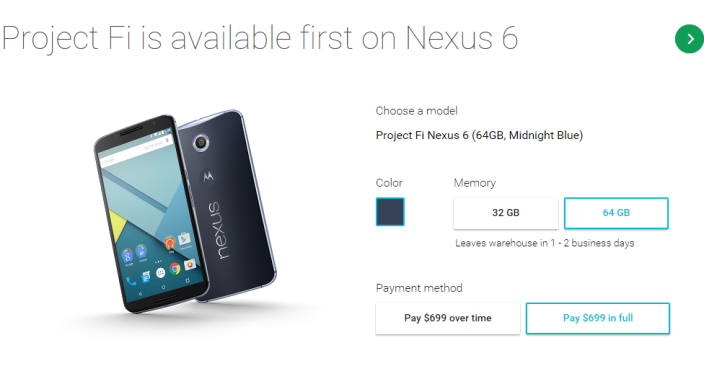 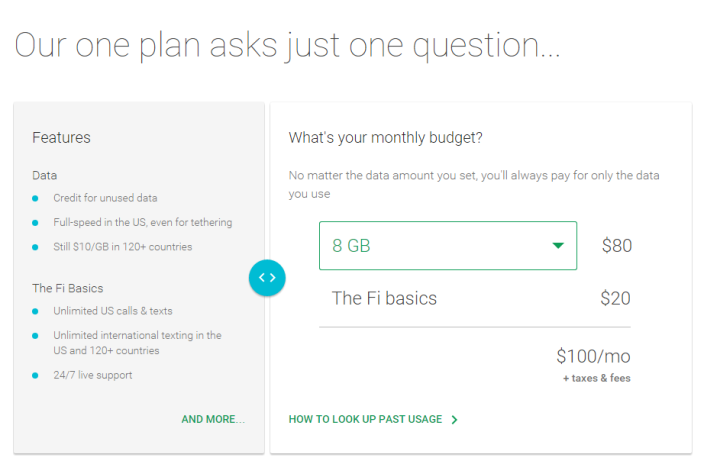 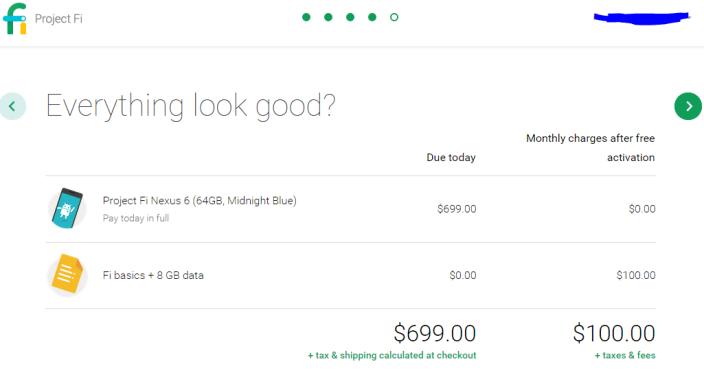