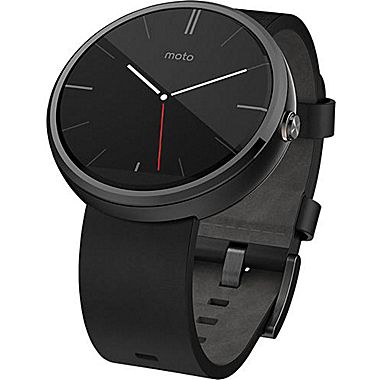 We’re nearing the one year anniversary mark of the first generation Moto 360’s original unveiling, and it’s about time for Motorola to show us what it has up its sleeves for the next iteration of its famed circular smartwatch—if said next generation does exist in the first place. If a newly surfaced filing from Bluetooth SIG is to be believed (via droid-life), the product does indeed appear to have a successor, and it might be closer than we think…

The device name on the Bluetooth Special Interest Group website is BTMW03, which is very similar to the previous model’s name, BTMW01. It definitely wouldn’t be a stretch to assume that this is some variant or successor to the last model because, even with knowing the very similar product name, the Bluetooth SIG site confirms that this is indeed a listing for a “Motorola Android Device.”

The original Moto 360 was announced in March of 2014, long before it was actually released to the public. It wasn’t until that very same year at an event in September that Motorola announced the product’s actual availability, which was scheduled to open up on September 5th, 2014. Interestingly, the first Moto 360 didn’t appear on the Bluetooth SIG website until just days before that September 2014 event. 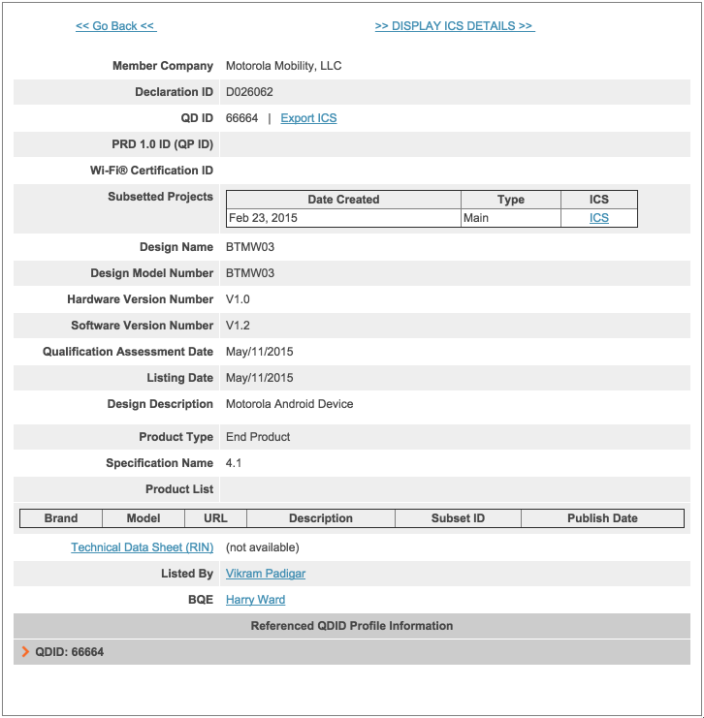 There’s no way to know when Motorola is planning to introduce the next Moto 360 to the world, but asuuming that the device just passed through Bluetooth SIG, the announcement is probably sooner rather than later. And with Google I/O coming up at the end of the month, Motorola might want to act fast if they want to announce the device outside of and before Google’s huge annual developers’ conference.

The last we heard of the next Moto 360, Lenovo’s CEO was spotted accidentally sharing photos on Chinese social media of what looks to be some odd Moto 360-ish looking smartwatches. Let’s hope those aren’t real though; they still have the dreaded chin.