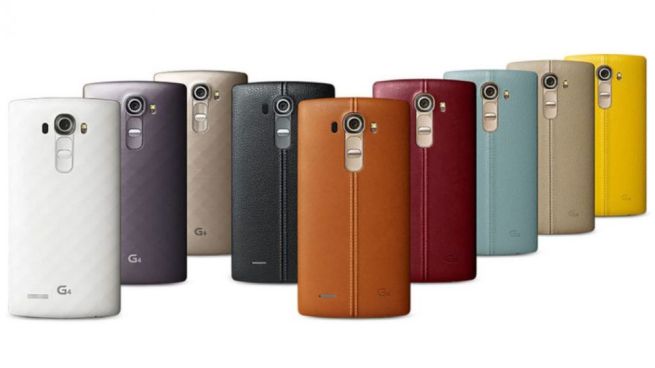 Pre-orders for the LG G4 have just gone live on Best Buy’s website for the AT&T, Verizon, and Sprint variants. Along with guaranteeing you’ll get the phone the day it launches on your carrier, the big-box store is even throwing in a $100 gift card to sweeten the deal.

Also of note is new pricing and release date information. Just this morning we learned that the Sprint variant will be available starting June 5th for $199 with a two-year contract, $0 down and $18/month through its leasing program, $0 down and $25/mo through Sprint Easy Pay, or $599 off contract. Now, however, we also know pricing options and release dates for AT&T and Verizon.

According to Best Buy, both the Verizon and AT&T models will start at $199 on a two-year contract with off contract pricing of the former starting at $609 and $629 for the latter, or $649 on Sprint ($50 higher than listed on Sprint’s website). Verizon customers can pay off the G4 over 24 months with the Verizon Edge program at $23.25/month, but it looks like they’ll only get a choice of plastic or ceramic backing. AT&T customers can pay off the G4 over 30 months through AT&T Next at $22.34/month with the leather back, or $21.00 for plastic. Verizon and Sprint seem to be selling both of their variants at the same price, while on AT&T the leather variant is $40 more than plastic.

Finally, along with reaffirming the June 5th launch date on Sprint, Best Buy’s website shows a Verizon launch date of the LG G4 for June 4th and June 12th for AT&T. So, will you pre-order from Best Buy to get the $100 gift card?