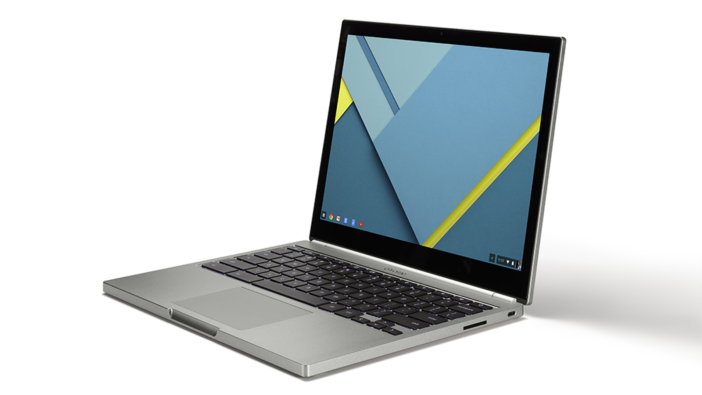 Google this evening has started rolling out an update to the stable channel of Chrome OS that bumps it to version 43.0.2357.81. The update brings a handful of new features that are certain to please Chrome OS users. First off, Chrome OS can now autofill credit card information from Google Wallet to browser fields that ask for such information. Other browsers, such as Safari on OS X, offer features similar to this.

Today’s Chrome OS update also enables always-on “OK Google” on the new Chromebook Pixel. This feature allows for users to say “OK Google” and perform a search no matter where they are in the operating system. Next, the update adds physical keyboard auto correction, a feature that will certainly be welcomed by users that do a lot of typing. Finally, the virtual keyboard on Chrome OS now offers a Material Design interface with today’s update.

The update to the Chrome OS stable channel will rollout to users over the next several days. The provided changelog can be seen below. Google notes, however, that there are other changes and bug fixes in addition to what is listed.