Google being sued over video compression technology used in H.264 and VP8 standards 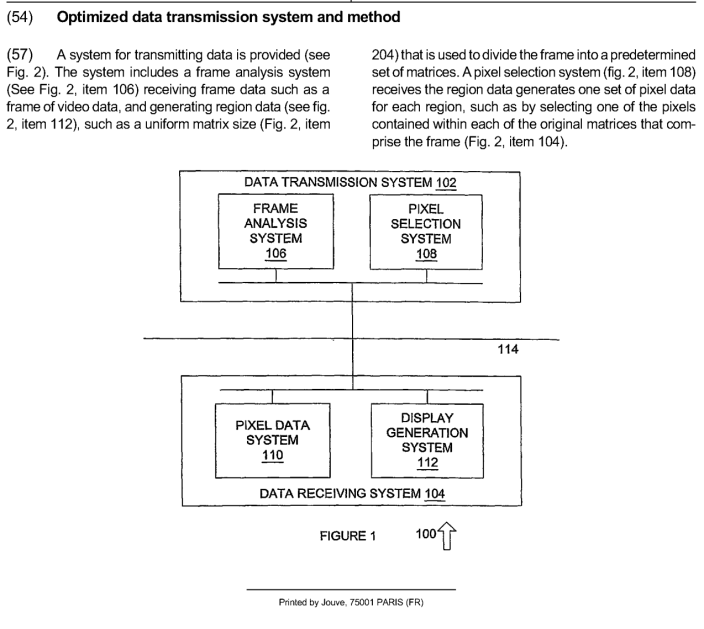 No, we’re not talking about Pied Piper here: Google is being sued by Max Sound Corporation over patented technology which allows for “far more economically efficient transport of digital content due to greatly optimized data capacity.”

The District Court of Mannheim in Germany has scheduled a December 8th hearing for the video streaming patent case against Google and YouTube, which was filed this past December. The whole case will be heard that day and a decision is expected to be brought down a few weeks later.

Max Sound Corporation claims that Google in 2010 displayed interest in acquiring Max Sound’s parent company, Vedanti Systems Ltd., and used meetings between the two as an opportunity to gain insight into the streaming video technology of VSL and Max Sound (again, sounds like the plot to Silicon Valley). Max Sound claims the technology mentioned at the top, protected by European Patent EP 2 026 277, is now implemented in both the H.264 and VP8 open source video compression standards, the latter of which Google acquired in May of 2010 (it’s not clear when the H.264 and VP8 standards began to come in violation of the patent). Both codecs are used by YouTube and Google, and supported in all the major browsers.

Max Sound most recently got a provisional injunction for enforcement of the patent during the 2014 International Consumer Electronics Fair Berlin (IFA), which prohibited two Android device manufacturers from promoting their products at the trade show. The company wants Google and YouTube to be forced to “stop using the current VP8 or H.264 video codecs and to stop selling video-enabled devices like Nexus Phones and Chromecast sticks.” It also wants access to information on how much profit Google has generated as a result of using the infringing technology so it can determine how much in damages it deserves.

To make this all sound a little scarily more like a company from HBO’s Silicon Valley, Max Sound is also the creator of the MAX-D HD Audio standard, which utilizes the aforementioned European patent at the center of this lawsuit. The company has iOS and Android apps which offer to improve your music by running it through this standard to regain audio that was lost during the original compression process, as well as an odd device if you don’t want the app or are using a device on which it’s not supported. Here’s what’s on their website about the MAX-D HD Audio standard: 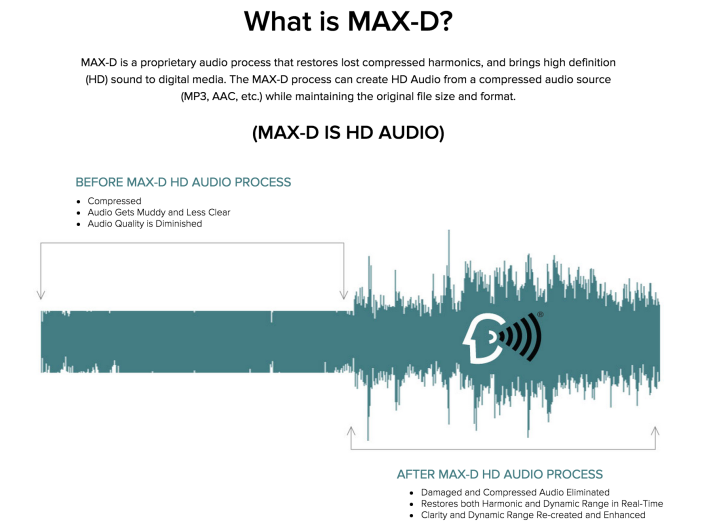 “We are pleased that our lawsuit against Google and YouTube has been admitted in Germany and that the court hearing will take place in a few months,” said John Blaisure, CEO of Max Sound Corp. “In view of the evidence submitted we are confident, that we can expect an enforceable decision. This is an important step in safeguarding and protecting our valuable intellectual property.”