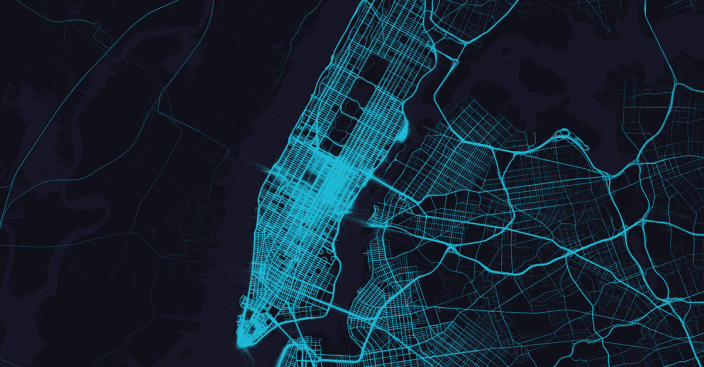 Transportation service Uber has hired a longtime mapping expert from Google as the company focuses on boosting its own mapping expertise. As Recode reports, Brian McClendon has left his engineering VP role at Google to oversee Uber’s Advanced Technologies Center. McClendon previously led development for Google Earth and Google Maps and has worked for the company for 10+ years… At Uber, the former engineering VP will work primarily on the transportation service’s efforts around mapping and self-driving cars. Reporting to Uber Chief Product Officer Jeff Holden, the former Googler is also said to be overseeing the company’s safety initiatives.

Mapping is key to Uber’s experience as it relies on location for customers to find nearby drivers and vice-versa. Mapping is obviously a big deal for the transportation experience as well with Uber drivers relying on Google Maps as a GPS solution.

While McClendon will lead Uber’s Advanced Technologies Center, which is based in Pittsburgh, the report notes that he’ll remain based in California working from Google’s San Francisco headquarters.

Uber is said to be acquiring more mapping data of its own including bidding for Nokia’s HERE maps as it hires more geo experts.