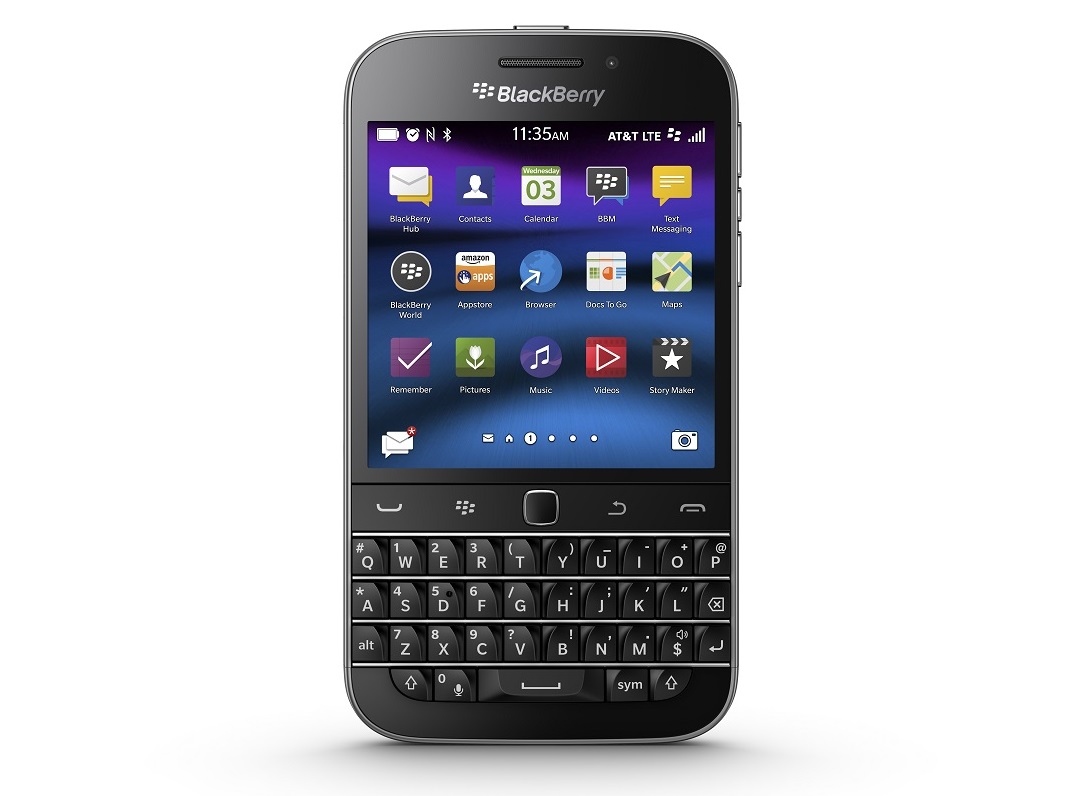 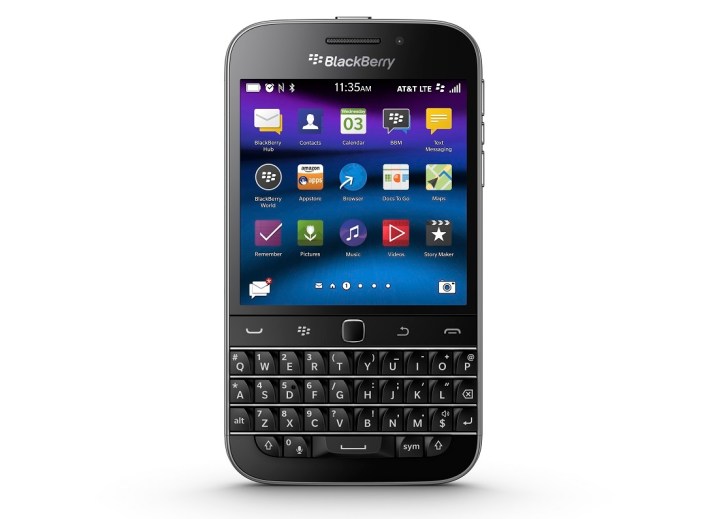 Update: It looks like the Amazon Appstore actually began rolling out to devices with the 10.3.1 update, and that BlackBerry was simply re-highlighting the feature it added previously. Perhaps humorously, it looks like not enough people use BlackBerry devices to even know if the addition is new or not. Some users have told us that they’ve had the Appstore by default since 10.3.1, which makes us think this feature is old. Move along.

BlackBerry is rumored to be going with an Android OS for its next hardware release, according to a report from Reuters last week. But while we haven’t heard anything about that handset quite yet, it looks like BlackBerry is already giving in to the inevitable fact that it just can’t keep up with the competition — on the software front, at least. Starting today, owners of some BlackBerry devices will be receiving an update that gives access to Android apps by way of Amazon’s Appstore…

The update, version BlackBerry 10.3.2, brings more than just access to the Amazon Appstore, though. With the new version, you’ll also find a fresh new look, “improved” features (can’t really get more ambiguous than that), better security, and the addition of BlackBerry Protect anti-theft protection:

With this update, all U.S. BlackBerry users will get to enjoy a fresh look, improved features, even stronger security and anti-theft protection (BlackBerry Protect!), and access to the Amazon Appstore, with hundreds of thousands of Android apps. More power, more privacy, and even more productivity.

But the star of the show here, clearly is the added access to the Amazon Appstore. With the Appstore, BlackBerry users will be able to download a huge catalogue of the most popular Android apps — numbering the hundreds of thousands — straight to their device. The only apps that BlackBerry users won’t have immediate access to are those that developers have chosen to keep from the Appstore and the Kindle platform, and that doesn’t include many of the apps you probably already know that you want to download.

The update is rolling out right now to U.S. BlackBerry Classic users on Verizon and T-Mobile, and to the older Q10 and and Z10 handsets on AT&T. BlackBerry says that the update is going to be available on all 10-series devices, though, including “BlackBerry Passport, Classic, and Leap, as well as the Z3, Z10 and Z30, and the Q5 and Q10, and the eligible Porsche Design devices…” Users outside of the U.S. will be getting the update “soon.”