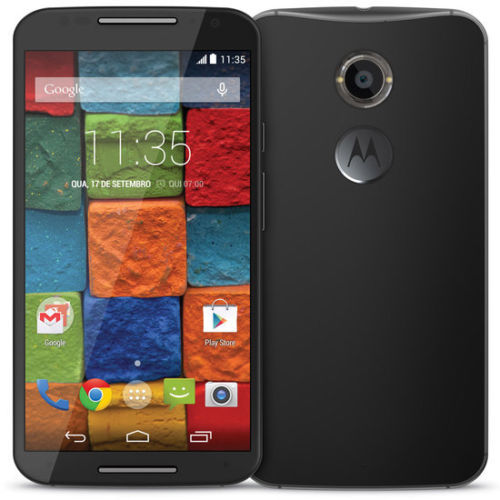 We told you last week that an Android 5.1 soak test was beginning for the Verizon Moto X, and now it looks like the update has been made official. Motorola has today announced the rollout of Android 5.1 to both the original Moto X and the Moto X (2014), both of which should be rolling out imminently.

In Android 5.1, there are improvements across the board, including changes to how notifications are handled, drop-down menus for both Bluetooth and WiFi in the quick settings shade, device protection, system-wide performance improvements, and more.

We are excited to announce a new software update for Moto X (2nd Gen.) by Motorola. This update brings Android™ 5.1  Lollipop to your phone along with other improvements. Android™ 5.1 Lollipop improves stability and provides better control over notifications.

If you have the 2014 Moto X “Pure Edition,” then you’ve probably had Android 5.1 running on your device for about a month now. For those unfortunate enough to be stuck with a carrier version of the first- or second-generation Moto X, keep an eye out for the update to hit your device in the coming days.