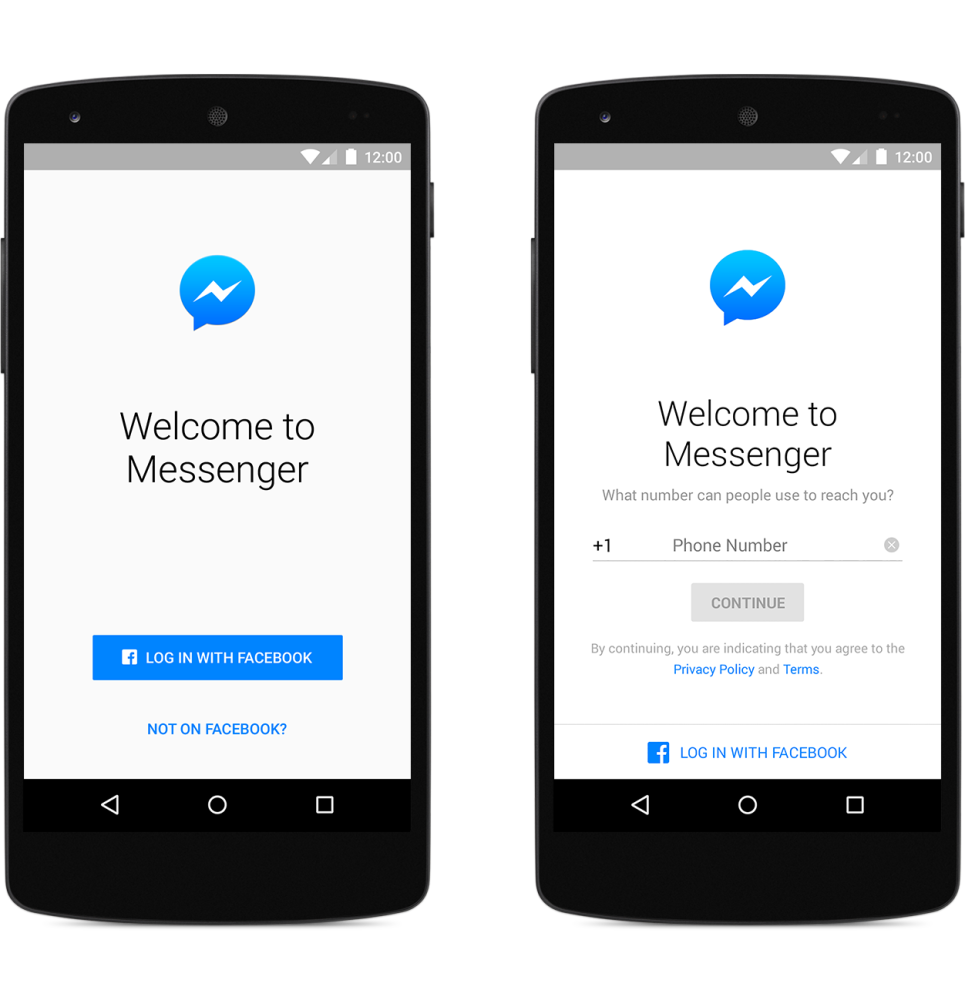 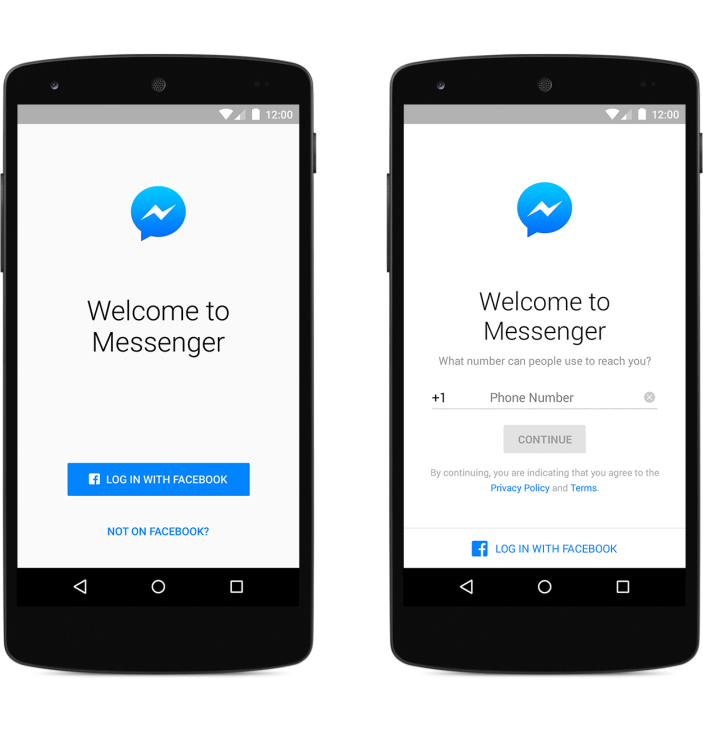 Facebook Messenger is a quite well-designed messaging app available on both Android and iOS, and now you don’t even need to a Facebook account to use it.

Now, I know that some of you might be feeling a bit of deja vu. Messenger, in fact, used to allow users on Android to import the contacts list from their phone and use it to communicate with both their Facebook friends and their phone contacts, the latter of which took place over SMS. It was removed in 2013 in a major redesign, though, with the company at the time saying that the SMS feature didn’t take off. Today’s update is a little bit different.

Rather than being able to simply use Messenger as your default client for sending messages to phone numbers and Facebook friends, those who sign up for Messenger without a Facebook account can only communicate with other Messenger users who either have a Facebook account or who’ve also signed up without joining Facebook’s social network (discoverable by phone number). The SMS feature doesn’t seem to have been re-included.

The goal with this move is an interesting one as it has Messenger treading ever closer in similarity to WhatsApp, the messaging app popular internationally that Facebook acquired last year for an eye-popping $19 billion. Messenger closely trails WhatsApp in active user numbers – approximately 700 million versus 800 million – but WhatsApp is believed to have many active users who aren’t registered Facebook users, due to its incredible popularity in emerging markets like India and Asia.

With Facebook building up Messenger as a platform where many things beyond simple friend-to-friend messaging can take place, and now with the app being opened up to non-Facebook users in the US, Peru, and Venezuela, it’s unclear what the company sees for the future of WhatsApp. At the very least, by acquiring WhatsApp the company ensured that nobody else – particularly Google – could swoop in and grab that massive userbase for themselves.

The update is available starting today for both iOS and Android users. It may take some time to propagate in the store.