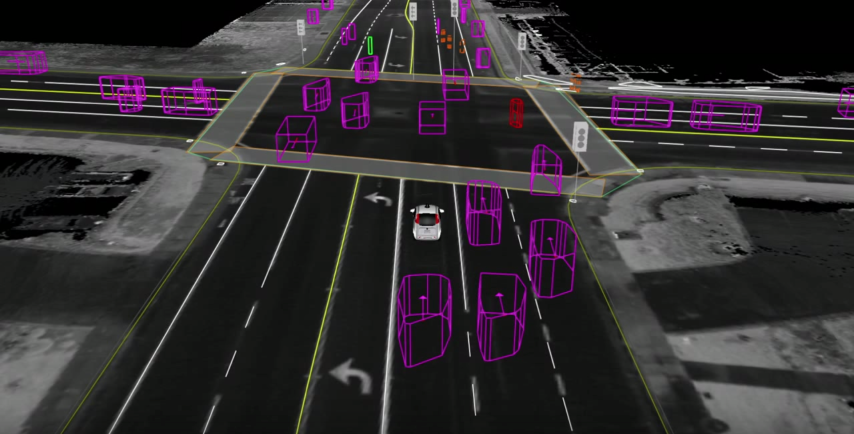 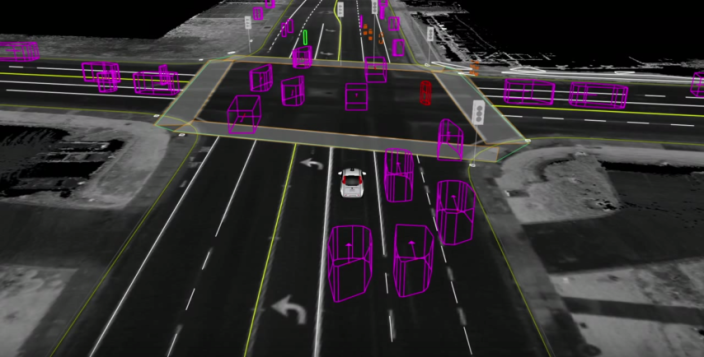 Chris Urmson is head of the self-driving car project at Google, and as you may know, the Mountain View company just announced that the latest prototype of its car — the one that’s super adorable — is now on the roads of Mountain View. But one thing that many just can’t wrap their head around is how these cars can manage to navigate the roads themselves, without any human assistance. Urmson does a great job of explaining that in this TED Talk video…

He starts off by giving a brief history of the safety of cars, and their biggest “bug,” the human that controls them. Back in 2009, the cars were driving primarily on highways, where they only need to have a basic geometric understanding of the cars around them and their environment. Now, however, the cars are driving in neighborhoods where there are an almost infinite number of variables. Ducks in the road, bicyclists running red lights, and drivers breaking dozens of traffic rules are the just the beginning of what the cars are now experiencing.

The full video is worth watching: