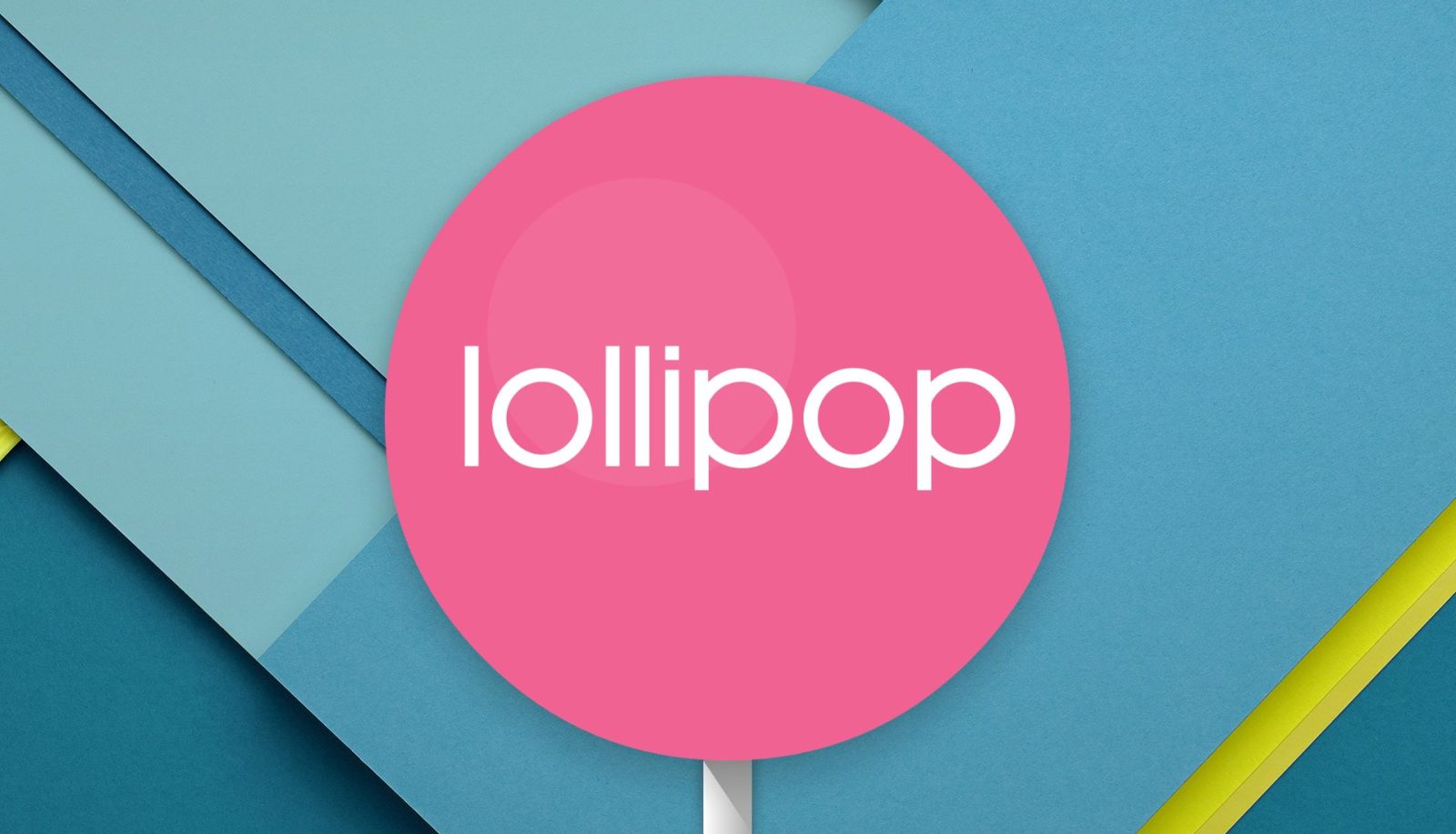 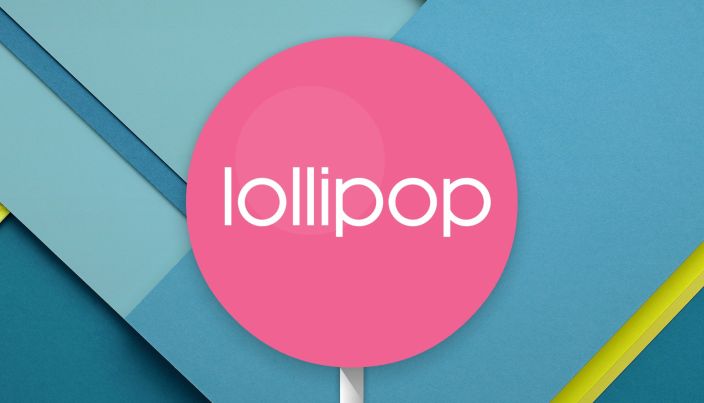 Motorola has a way of saying software is ready when it isn’t, and publishing release notes for major upgrades long before they actually begin rolling out. It can often feel like deja vu to see the announcement of an update rollout multiple times, so we of all people know that it can be frustrating. That said, Motorola’s David Schuster has posted to his Google+ account this morning to announce that the 1st-generation Moto X is receiving Android 5.1 starting today in a whole host of countries…

The developer-friendly “Pure Edition” Moto X has already received the update to Lollipop in the United States and around the world (for most, at least), but carrier versions take much longer for band testing and because—among other reasons—many carriers have their own proprietary software (read: bloatware) that they have to make sure is functional on the new system software. And as devices get older, they lose priority on many carriers’ to-do lists.

Check for the update on your device by visiting Settings > About Phone > System Update.