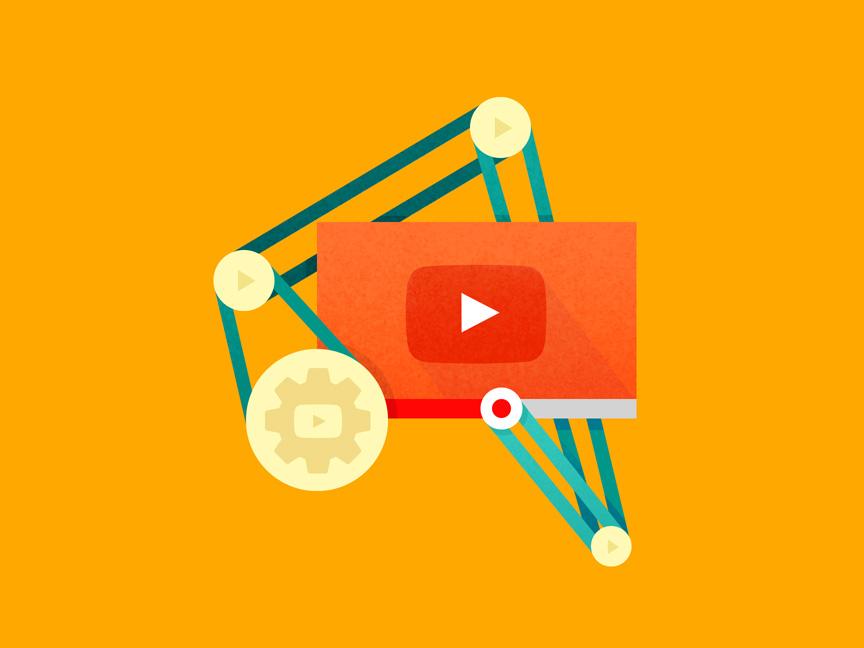 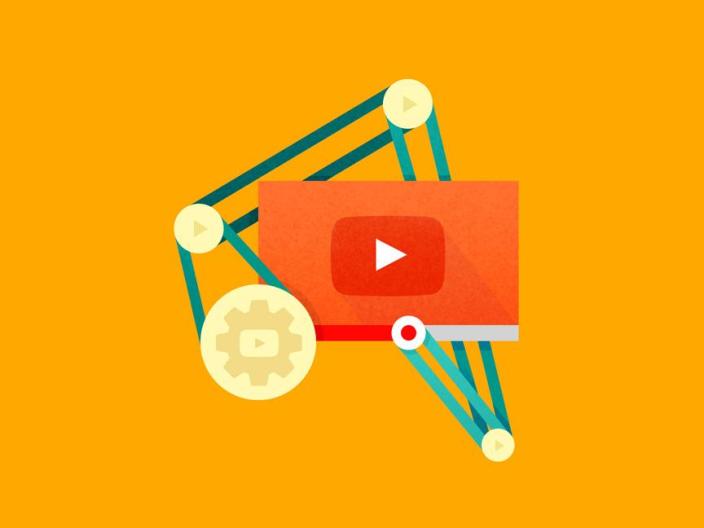 YouTube Creator Studio is YouTube’s app through which creators can manage their accounts on the go. Now the company is creating a “Trusted Tester” program through which passionate Creator Studio users will be able to receive new updates to the app prior to their public release, and in return provide feedback and insights that will help YouTube improve the app.

YouTube Creator Studio includes the ability to respond to comments, update the details and settings for uploaded videos, and monitor channel performance through an analytics section which includes a detailed breakdown of how each video and a channel as a whole is doing.

YouTube and Google in the past have been notoriously bad when it comes to keeping in communication with it users – you know, the people who actually produce all the content that has made the video platform into the powerhouse it is today. The company has as of late been trying to change that, however, particularly by adding new ways for creators to participate in the conversation, making communication a two-way street rather than top-down and opaque. Through the YouTube Creators channel, for example, the company has been regularly publishing videos in which it acknowledges feedback and concerns from the community, and discusses how it plans to address them in the future.

This new program is yet another example of YouTube being more transparent and open, which is a very good thing. If the recent controversies surrounding Reddit tell us anything, it’s that these platforms powered by user generated content are both powerful and powerless at the same time. If the gatekeepers don’t understand the wants and needs of their communities, they could quickly find a similar fate to that of the once-darling Digg (remember that?).

To be considered for the pool of users that will be invited to the beta program, you have to fill out a Google Form with some basic details like a URL to your YouTube channel as well as what operating system your phone is powered by. Presumably those who publish to YouTube regularly and also use the Creator Studio app will receive priority consideration. The form doesn’t say which platforms the company will be running the program on, but it’s safe to say that as YouTube is owned by Google, which is behind the Android, and because Google makes many of its apps for iOS as well as Android, both platforms will be in the program. We initially heard about the program through a tweet from the official YouTube Creators account, so it’s definitely legitimate.

Want to test out new versions of our Creator Studio App before anyone else? Check this out: http://t.co/DsniQhu7zn pic.twitter.com/s5WZG6MjAq