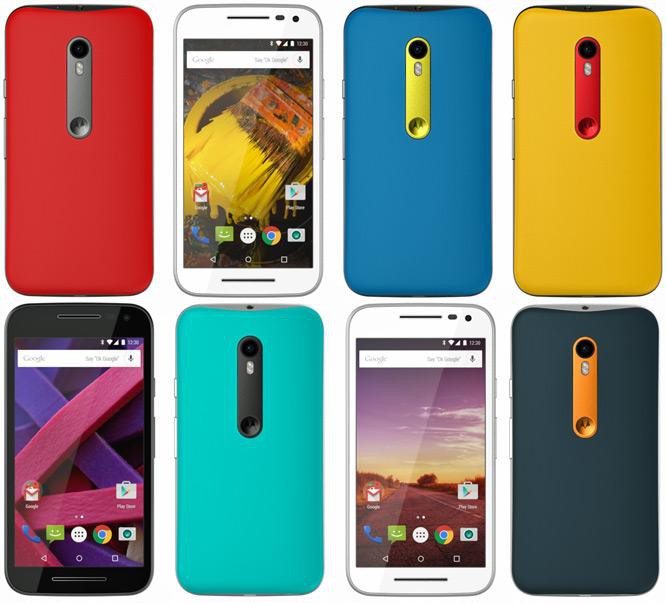 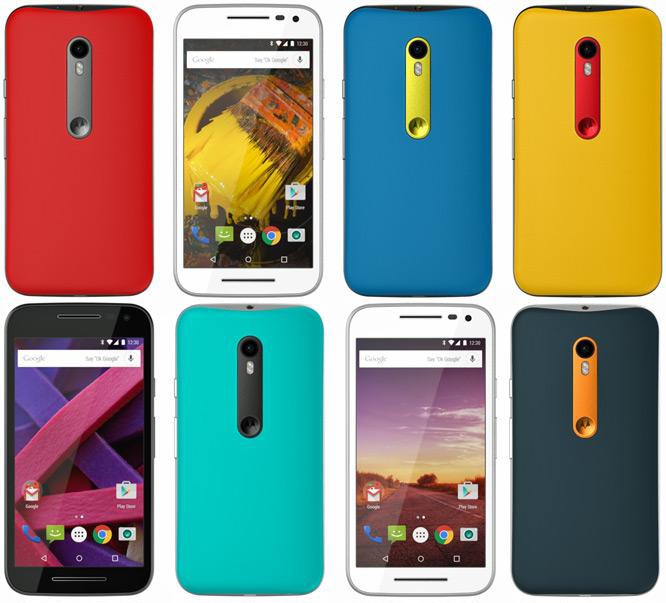 According to a tweet early this morning from evleaks, Motorola seemingly might be planning to bring the company’s upcoming 2015 Moto G handset to the famed Moto Maker phone customization tool.

As you can see in the image above, it appears that Motorola is testing variations in both back covers as well as the metal strip that houses the Motorola logo, the flash, and the camera. The options seem to span the entire rainbow, with back covers in lime green and metal pieces in magenta. Of course, the phone comes in both black and white on the front side.

Based on a few leaks from different sources, the specs of the Moto G are set to include a Snapdragon 410, a 5-inch screen, 1 GB RAM, 8 GB of flash storage + microSD expansion (like last year’s model), a slightly better 13-megapixel rear camera, a 5-megapixel front camera, and an LTE radio.

Besides the above renders — which definitely look to be legit — we told you recently about some renders created in-house by “OnLeaks,” otherwise known as Steve Hemmerstoffer from Nowhereelse.fr. Other Moto G 2015 renders look to be straight from the source.