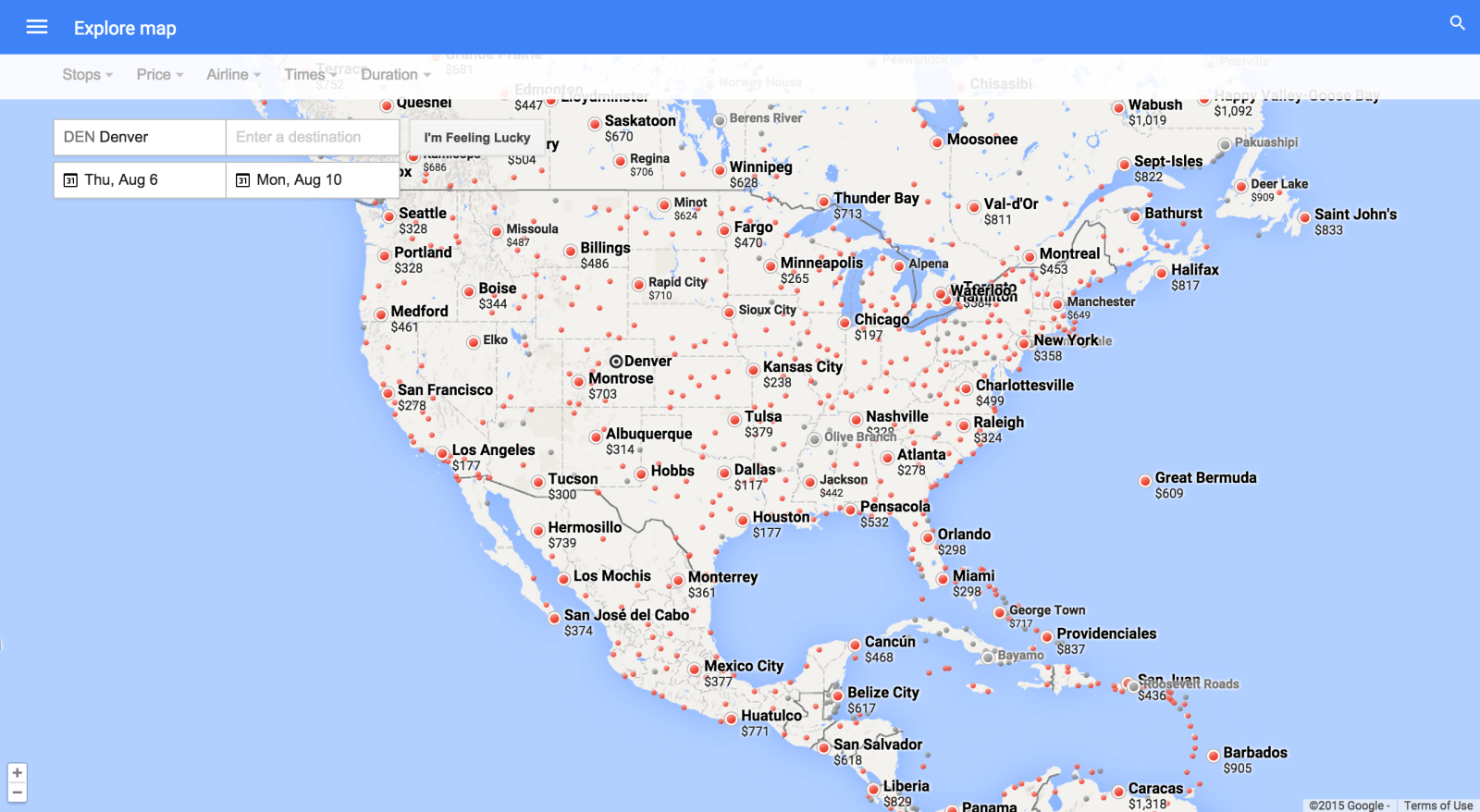 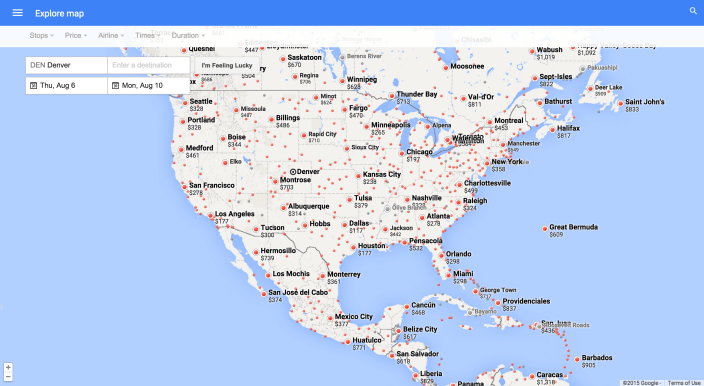 Google’s Knowledge Graph attempts to surface relevant, actionable information to the search page so you don’t have to do as much clicking. As one example, Google presents population and other census data front and center when you search for a city. It looks like this card in particular, the one for cities and towns, has been updated with a new actionable snippet for flights…

Now when searching for particular cities and towns, the Knowledge Graph card that displays to the right of result links on the search page will sometimes include a “Getting there” snippet with a sentence on how long the flight might be from where you are, and roughly how much it’ll cost. This data comes from Google Flights, unsurprisingly, and clicking “View flights” will take you to a search results page for the query, “Fly to [initial city],” returning a Knowledge Graph card for possible flights at the top of the results.

Notably, this might not be brand new. We did a bit of digging and haven’t seen it anywhere else, and we just recently started to see it pop up for only some city searches. Here’s what it looked like when I initially spotted it: 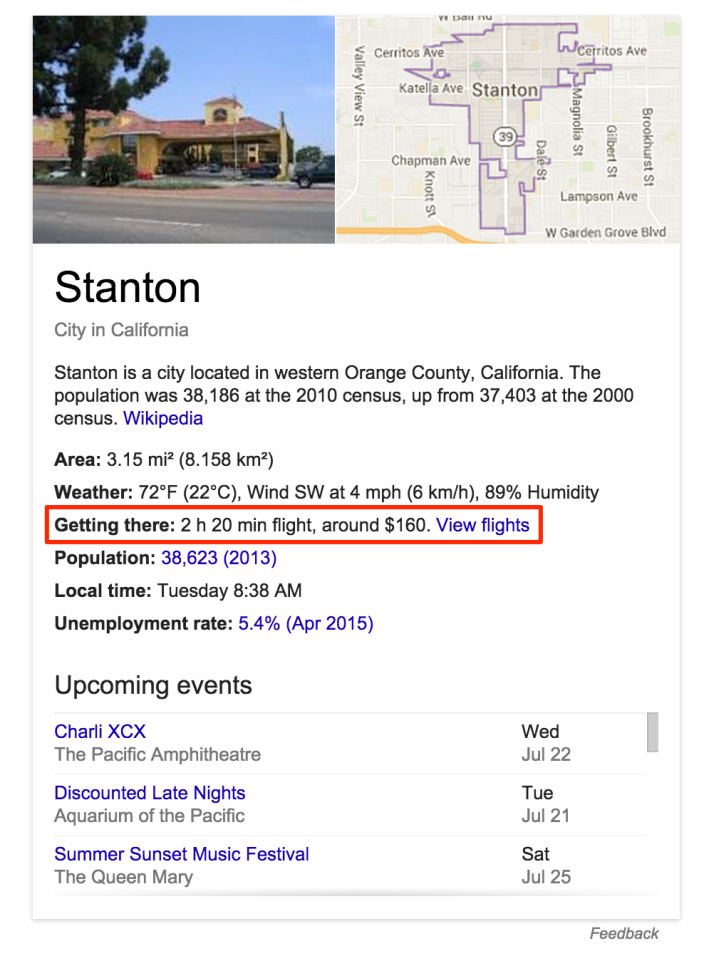 The snippet doesn’t seem to appear in these cards against every city I search for; it isn’t displaying in the card I get when searching for Chicago, IL, for example. It’s uncertain how Google determines which cities get one of these in the card.

Google has faced much scrutiny in the past for what some believe are anticompetitive practices on its part, adding its own new services on top of search which ostensibly compete with other companies in the same markets, and then promoting them highly in search results — some believe higher than competitors. These new products which surface information directly in search result pages are, as mentioned at the top, being made in an effort to get people to the information they want in as few clicks as possible (and to generate more information about you for ad targeting, of course).

Increasing visibility of its own Flights aggregation product, though, may irritate companies like Expedia and Travelocity, who have already been forced to find differentiation in value-add products like hotel and entertainment booking. The airlines for their part also want more people going directly to their websites, a recent example being Lufthansa adding a surcharge to flights booked through third-party sites.

But with Google’s 2010 acquisition of ITA Software, the company which develops and sells some travel technology (i.e. booking, price scheduling, etc) to many airlines and concierge businesses, Google became a benefactor no matter what. The company doesn’t book these flights directly, and you still end up getting pushed off to a airline website, but Google powers the online booking systems of many airlines. And as we’ve seen in the past, most notably in the example of publishing house Axel Springer, pulling oneself out of Google search results can do far more damage than good.

So, business as usual.