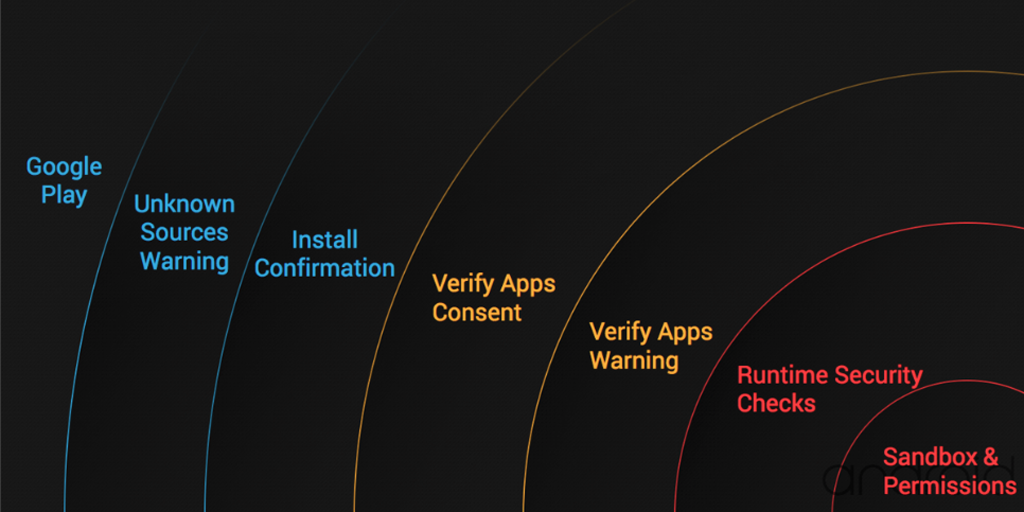 Google’s Android security lead Adrian Ludwig has posted a detailed description of the security update recently issued by Google for Nexus devices. The update was designed to address the Stagefright vulnerability which has been described as the  “worst Android vulnerability in the mobile OS history.”

On August 5, 2015, we released an over-the-air (OTA) update for Nexus 4/5/6/7/9/10 and Nexus Player devices that includes several security fixes. The patches for these fixes have also been released to the Android Open Source Project (AOSP) source repository.  These issues are categorized and provided in decreasing order of severity.  We have also provided an assessment of each issue, given the information we have at the time of the publication of this bulletin …

In all, the update contained six patches, all of them designed to protect against Stagefright. Google will be using the group to keep people informed about future security issues, bulletins and patches.

Manufacturers of other Android devices have also been following Google’s lead in committing to issue monthly security updates. If you’re not sure whether your device is protected, there’s an app for that.