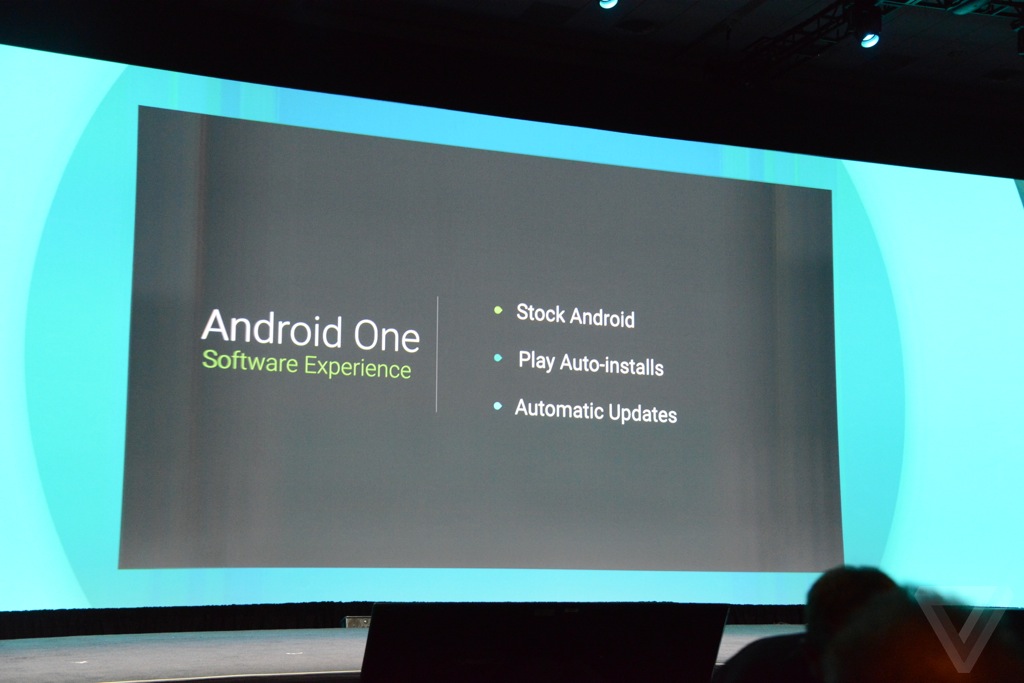 “Markets with the biggest growth opportunity are extremely price sensitive, which IDC believes will not change, and this is the main reason Apple will be challenged to take Android share throughout the forecast,” said the research firm in a press release regarding the new forecast. “Even if Apple were to introduce another low-cost iPhone (e.g., ‘C’ version), IDC believes the price will struggle to compete with Android OEMs that are focused on portfolios aimed at price points of $200 and less.”

As for China, IDC notes that the smartphone market grew 1.2% year over year in 2015. That’s a major bump down from the 19.7% growth for the country last year when it accounted for around 32.3% of all smartphone shipments. That slowdown in growth accounts for IDC’s updated forecast of 10.4% growth in 2015 with a total 1.44 billion units. While China continues to make up the largest market by volume in its forecast, IDC predicts the country’s share of worldwide shipments will drop from 32.3% last year to 23.1% by 2019.

China clearly remains a very important market. However, the focus will be more on exports than consumption as domestic growth slows significantly,” said Ryan Reith, Program Director with IDC’s Worldwide Quarterly Mobile Phone Tracker. “India has captured a lot of the attention that China previously received and it’s now the market with the most potential upside. The interesting thing to watch will be the possibility of manufacturing moving from China and Vietnam over to India. We’ve begun to see this move as a means to cut costs and capitalize on financial benefits associated with localized India manufacturing. It is the local vendors like Micromax, Lava, and Intex that will feel the most pressure from international competition within its market.”

The insight into smartphone growth in China and worldwide comes just as Google begins pushing its Android One program in the Asia-Pacific region to countries including Pakistan, Thailand, and Myanmar, among several others. The purpose of Android One is to create high quality, affordable smartphones for developing markets using readily available parts to keep cost down. Android One-certified devices run the lightweight stock version of Android and receive regular, automatic updates from Google to improve reliability and security (Google packages many of its services now as apps which can receive updates through Google Play). Such low cost phones available in developing regions are notorious for running old versions of Android and being generally of poor build quality, and Android One is Google’s still-nascent effort to change that.

You can check out IDC’s full report here.