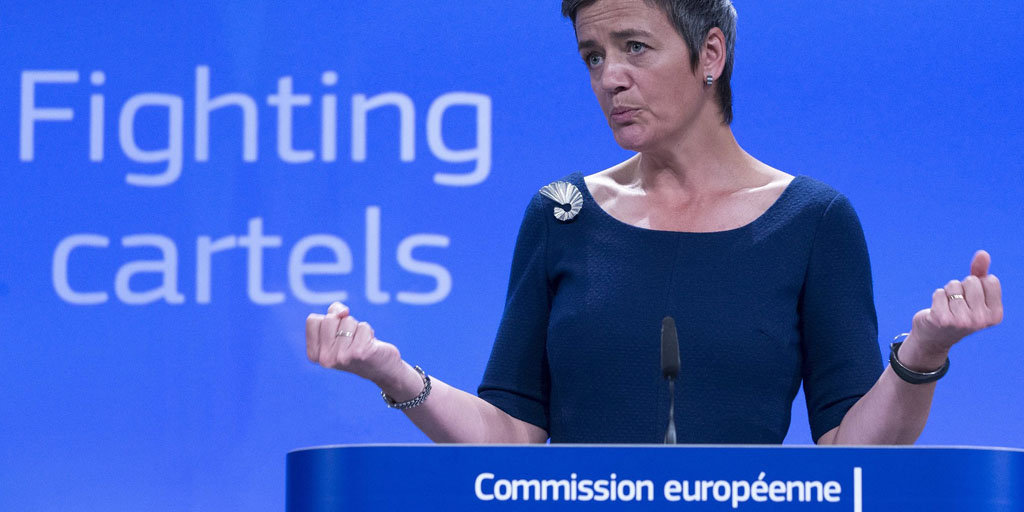 It seems Google’s legal woes in Europe will never end. The European Commission has long been running an investigation into whether Google was guilty of anti-competitive behaviour in Europe, which finally resulted in a filing of charges in April and a warning of large fines in June. It may be next year – some six years after the investigation began – before the final ruling.

A second anti-trust investigation into Android followed, and a third one not long afterwards, this time into its web advertising business. As if all that weren’t enough, the NY Times reports that a US law firm and European public affairs company have created a joint venture to help companies file civil claims against Google in the event that the EC finds it guilty of the first set of charges …

Hausfeld and Avisa plan to offer information to prospective clients — primarily companies — about the European Commission’s […] investigation into Google. The investigation has focused on whether Google favors its online search for shopping, restaurant results and other online services. If Google is found to have breached antitrust law, Hausfeld and Avisa would most likely use the case as evidence in any potential civil cases.

While the two companies will await the outcome of the EC ruling before launching any claims, it wants to put together cases now so that it is ready to strike.

Hausfeld already represents European corporate clients in civil actions against Google, but these cases have been deferred pending the European Commission’s ruling.