Debunk: We likely will see Android phones with Nokia branding, but this isn’t one of them 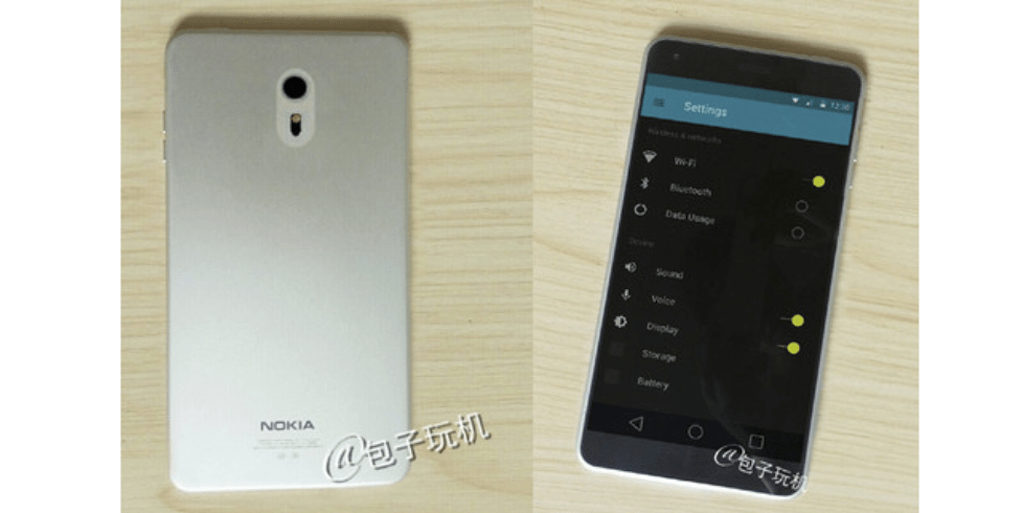 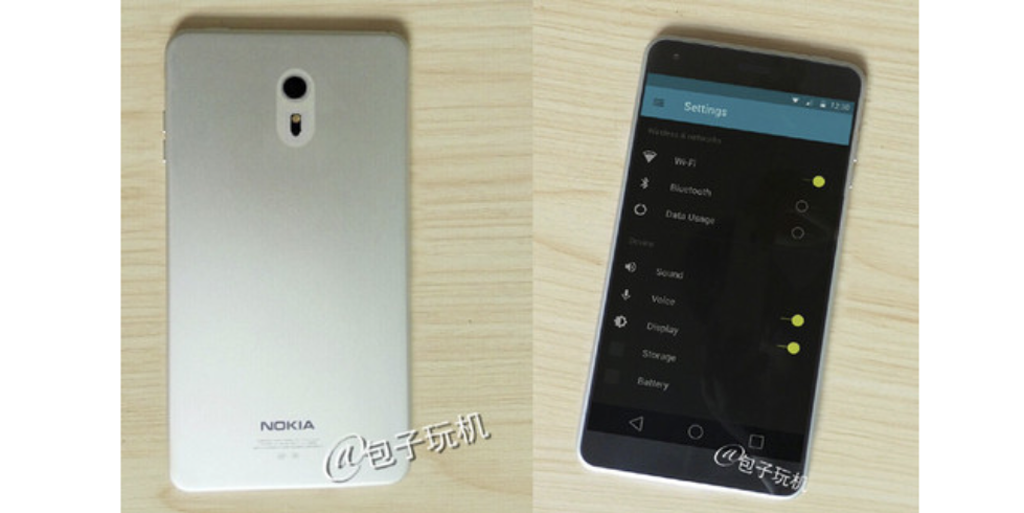 It’s pretty likely we will see Nokia-branded Android phones next year – after the end of the company’s agreement with Microsoft not to use its brand on mobile phones – but the above isn’t one of them. Currently being touted as a leaked image of a Nokia phone to be released next year, it’s actually just a concept image . 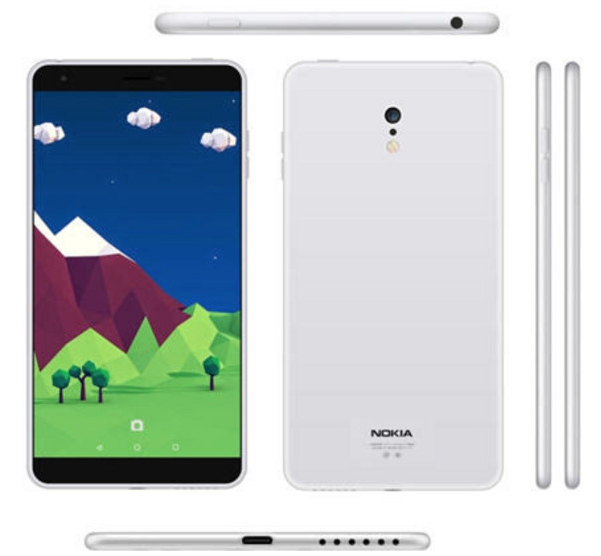 Nokia has so far designed and licensed the N1, an Android tablet apparently permitted under the terms of the Microsoft deal, and reportedly has “a lot of great stuff in development” for next year.