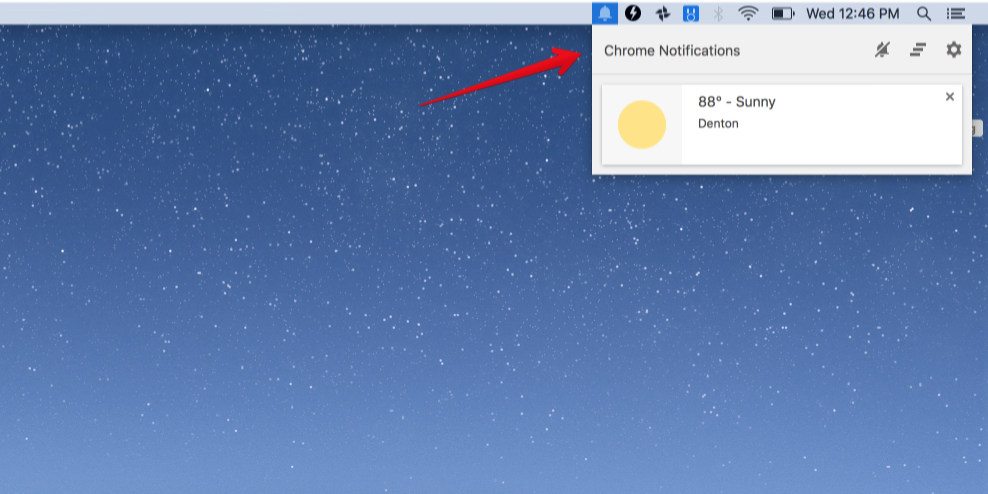 So “to keep Chrome simple,” Google is removing it from Windows, Mac, and Linux in the upcoming release. If you happen to use a Chromebook, though, Google thinks you still need it. On the company’s Chrome OS, the feature “will remain unchanged.”