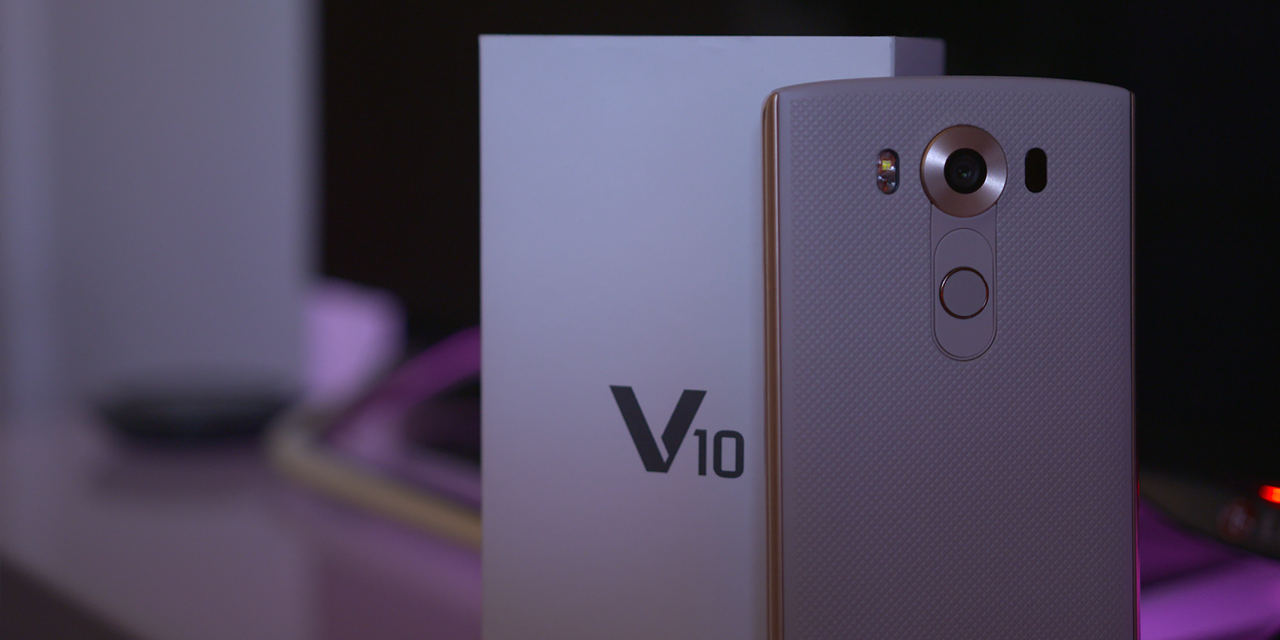 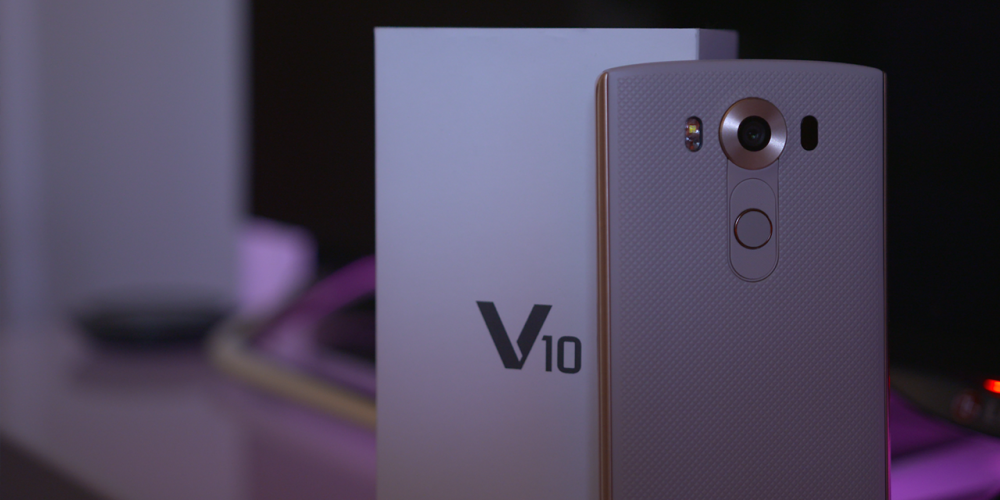 Like the LG G4, the LG V10 ships without wireless charging built in to the cover as standard. But, like the G4, it does support Qi-standard charging and you’ll need to buy a cover to make it work.  LG hasn’t mentioned anything publicly so far, but a “low power receiver” accessory made by LG has shown up in the Wireless Power Consortium’s filings (spotted by etnews), confirming that the Korean tech company is working on a Qi receiver…

The listing confirms that LG is testing a wireless battery cover with the model name CPR-120 (for reference, the Quick Circle wireless battery cover for the LG G4 is model CFR-100). It also shows that it’s compatible with several models of LG V10. Although the phone’s name isn’t included in the listing, those model numbers listed are versions of the V10 for various markets across the globe. 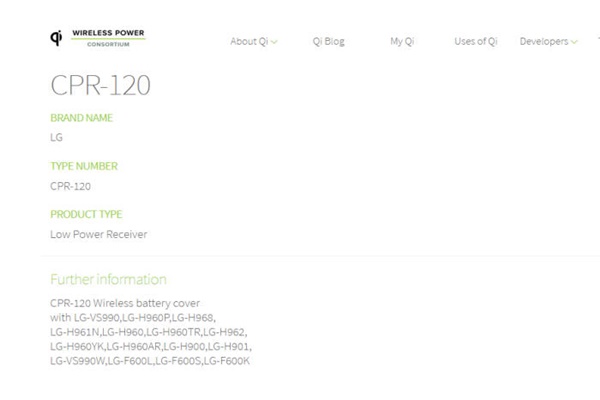 With the LG G4, the option for covers is pretty limited. You either have to pay over-the-odds for an unattractive Quick Circle case or pay little money for a cheap, terrible Quick Circle knock-off. If you want a standard rear shell and not a flip-over cover, your options are even more limited. But, there is a way around that. As I showed you recently in a video, you can snag a Qi coil-equipped sticker for less than $15 and install it in to your existing G4 rear shell (leather or plastic). We’d be surprised if it wasn’t the same scenario with the V10, once that’s more widely rolled out.

In the mean time, check out Dom’s unboxing and first impressions of the LG V10, the phone which will surely make G4 owners more than a little jealous with its upgraded spec list and build.