After being leaked and rumored about for months, the huge Samsung Galaxy View tablet is finally available to pre-order. Adorama is taking pre-orders now, but hasn’t stated when customers should expect to receive their orders, but does state that any pre-orders placed will be shipped to customers on a first-come first-serve basis, and credit cards won’t be charged until the unit ships.

For $599, you’ll get an Android-based tablet boasting an enormous 18.4-inch full HD 1080p display. The Galaxy View runs Android Lollipop and is powered by the Exynos 7580 octa-core 1.6GHz processor. There’s 2GB RAM and 32GB internal storage, which can be expanded up to an extra 128GB via MicroSD card. Other specs include a 5,700mAh battery, stereo speakers, Bluetooth 4.1 and a 2.1MP front facing camera.

Judging the device based on the promotional images being used to sell the Galaxy View, it’s clear Samsung sees this more as a secondary, portable smart TV screen you can move around your house: 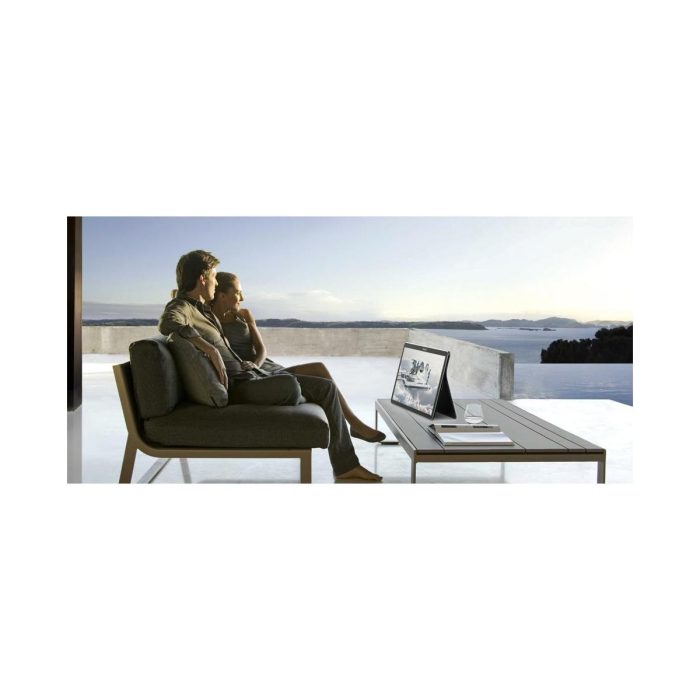 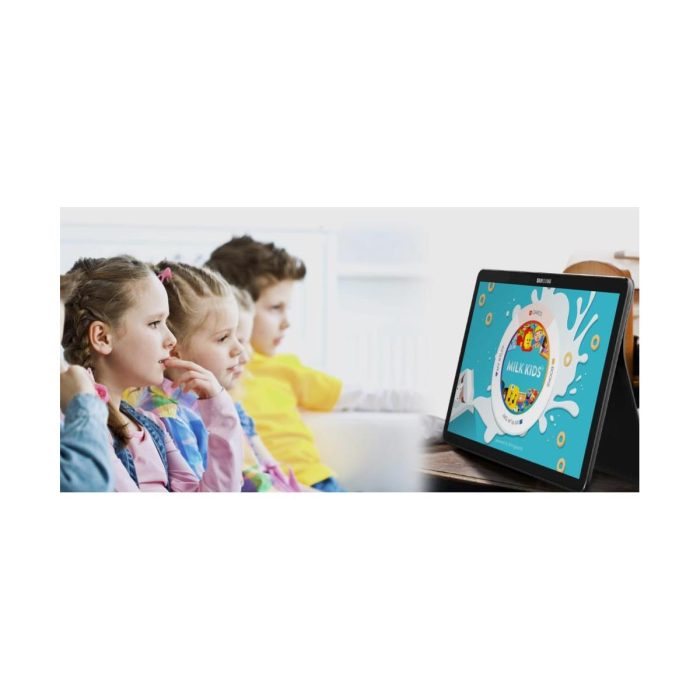 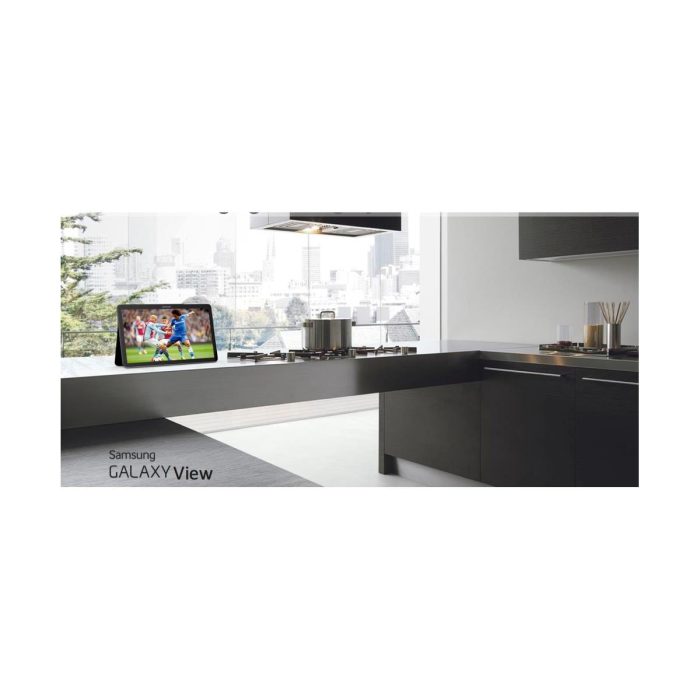 Although specifications don’t exactly scream ‘flagship’, given that its primary use will be to watch Netflix, or any other video streaming service, it should easily be powerful enough to handle it. What’s more, 1080p resolution at a few feet away will still look pretty sharp.

Samsung isn’t the only company to see the need for big tablets this year. Ignoring the comparatively tiny iPad Pro, Alcatel OneTouch teased a 17-inch tablet dubbed the Xess, which it’s expected to reveal in more detail at CES next year.