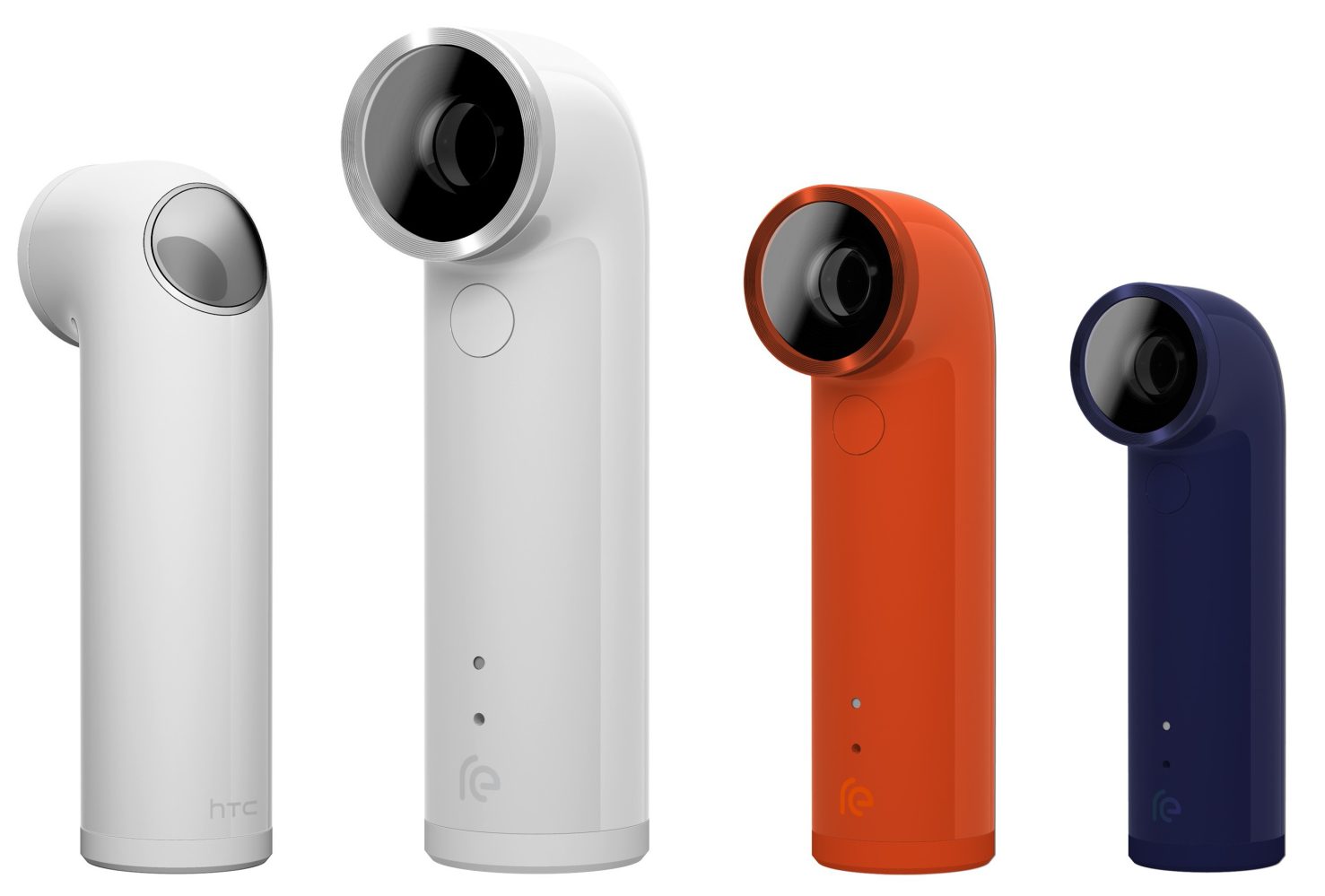 HTC’s RE camera hasn’t exactly been the blowout hit, and at least a few times over the last several months we’ve seen it as low as $100 brand-new. Now, you can buy the HTC RE from the company’s website for just $50 shipped, which is $150 less than its regular $200 retail price and the lowest price we’ve seen.

The HTC RE, importantly, has a waterproof build — which makes it the obvious choice for water sports and outdoors filming. The camera also sports a 146° wide angle lens, and a 16-megapixel, 1/2.3″ Sony CMOS sensor. It has just one button, made for when you’re out with friends and just want to quickly capture a moment.

HTC’s website is currently offering the device in four colors: silver, orange, blue, and green. The device is compatible with both iPhone and Android platforms, and also brings the RE Live Stream feature, which lets you stream up to 30-minutes of footage directly from the device to YouTube. It’s nearing impulse buy at this price.