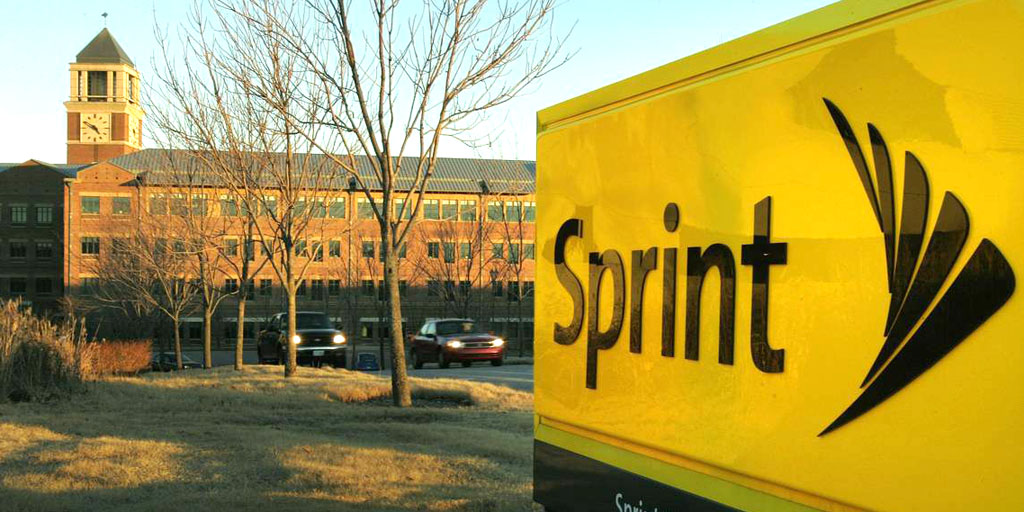 Sprint today announced a new agreement with the Telecommunications Company of Cuba that will allow the fourth-largest US carrier’s subscribers to roam in Cuba. The move comes on the heels of changes to US-Cuban relations recently implemented by the US government.

The Sprint press release (below) mentions two of the company’s global roaming initiatives, but doesn’t specify whether Cuba will join the existing programs or will be part of a different offer.

The company says the exact details and the timing of the launch will be announced at a later date.

“As the commercial relationship between the U.S. and Cuba continues to progress, it is expected that the number of travelers to Cuba will increase exponentially,” said Sprint CEO Marcelo Claure. “We want to make sure any Sprint customer traveling to Cuba can use their phone the same way as they do in the United States.”

Claure made the announcement at a signing ceremony in Havana as part of the U.S.-Cuba Business Council (USCBC) delegation to Cuba.

As the only U.S. carrier with a direct roaming agreement and a direct long-distance interconnection agreement with Cuban provider ETECSA, Sprint is leading the way for U.S.-Cuba telecommunications.

More than 3 million people from around the world are expected to visit Cuba this year. Within 10 years, that number is projected to grow to more than 5 million.

The USCBC, an advocacy organization housed at the U.S. Chamber of Commerce, is a formal commitment by the American business community to build a strong and strategic commercial relationship between Cuba and the United States.

Earlier this year, Sprint launched Sprint Global Roaming and in August launched Sprint Open World, an industry-leading plan for connectivity in Canada, Mexico and most other countries across Latin America. The agreement signed today with ETECSA makes it much more convenient for Sprint customers who plan to work, study or visit family in Cuba. Offer details and timing of availability will be announced soon.