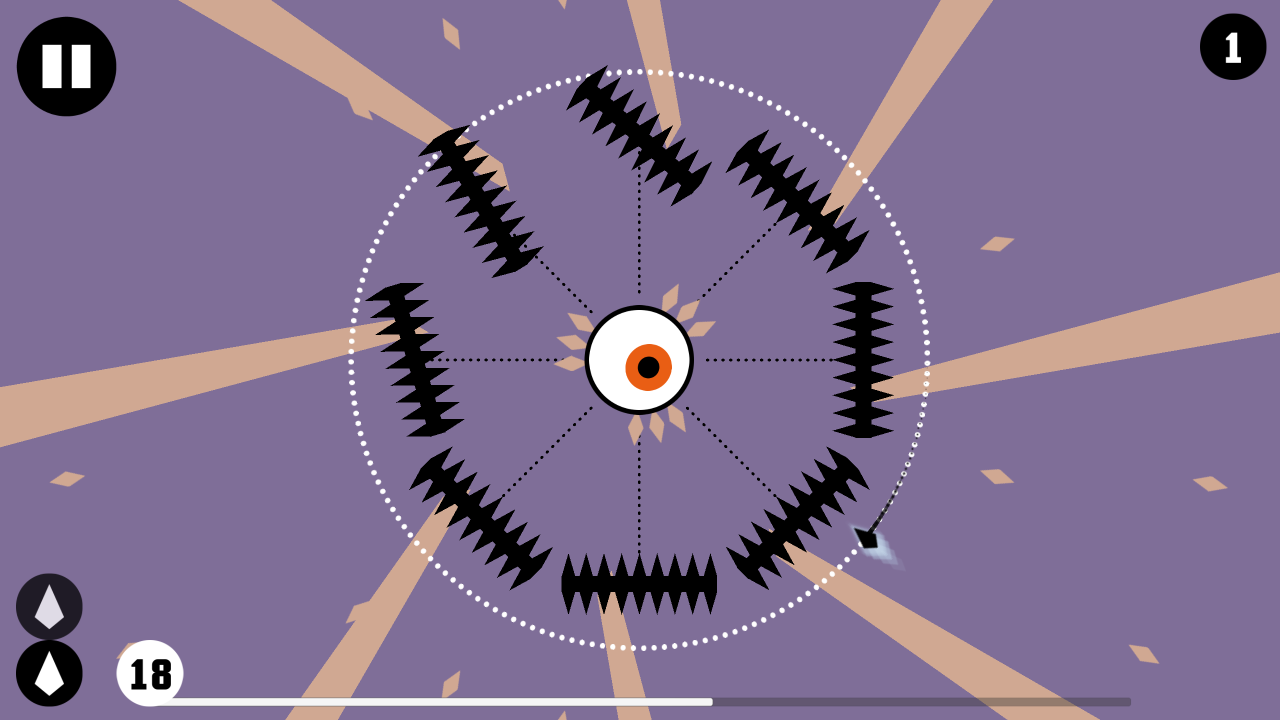 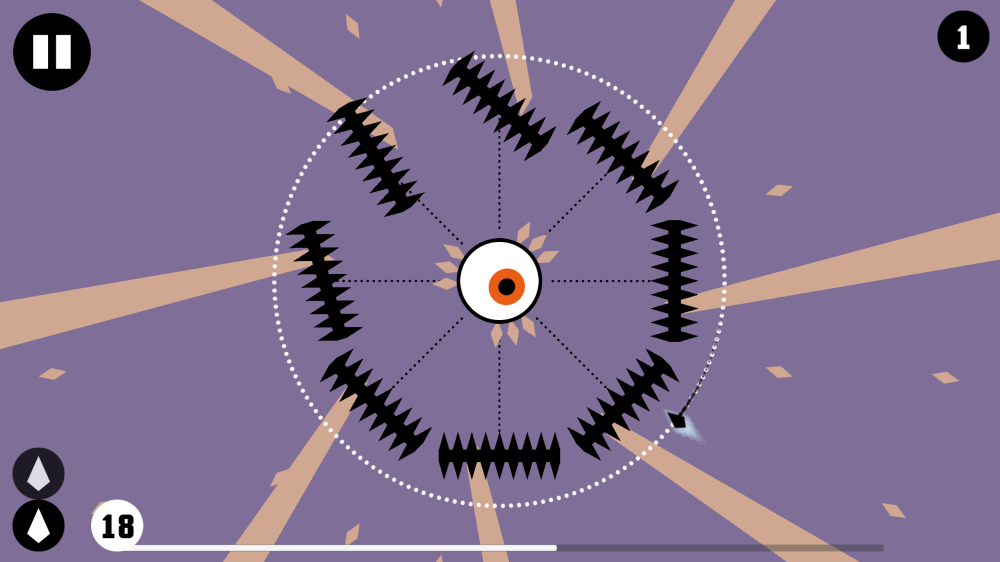 A new game called Zero Flex, a “psychedelic evader,” has hit the Google Play Store — which, alone, might not be newsworthy. There are hundreds of games that come out on the Play Store every day. But what’s different about this one is that its developers are claiming that the first person to legitimately complete the game will receive $10,000. That’s one way to promote your new game in an overcrowded sea of mediocre games.

I downloaded the game, and I can’t get more than 15 seconds in. This reminds me a lot of Super Hexagon, but far harder. Without in-app purchases (which, yes, the app does offer), I can’t see how this would be possible for even the most hard-core of gamers.

Considering the not-so-walled garden of Android and the possibility that an iPhone might be jailbroken, Exordium Games has made it clear in the contest rules that you must complete the game legitimately without any hacks. The game has 60 challenges, and if you manage to get through them, you’ll be given the option to contact Adminde.

You can read the full rules of the contest over at Exordium Games’ website, and yes, it’s also available on the iPhone via the App Store, as well as on PC via Steam.