Google self-driving car pulled over for driving too slow, doesn’t get a ticket 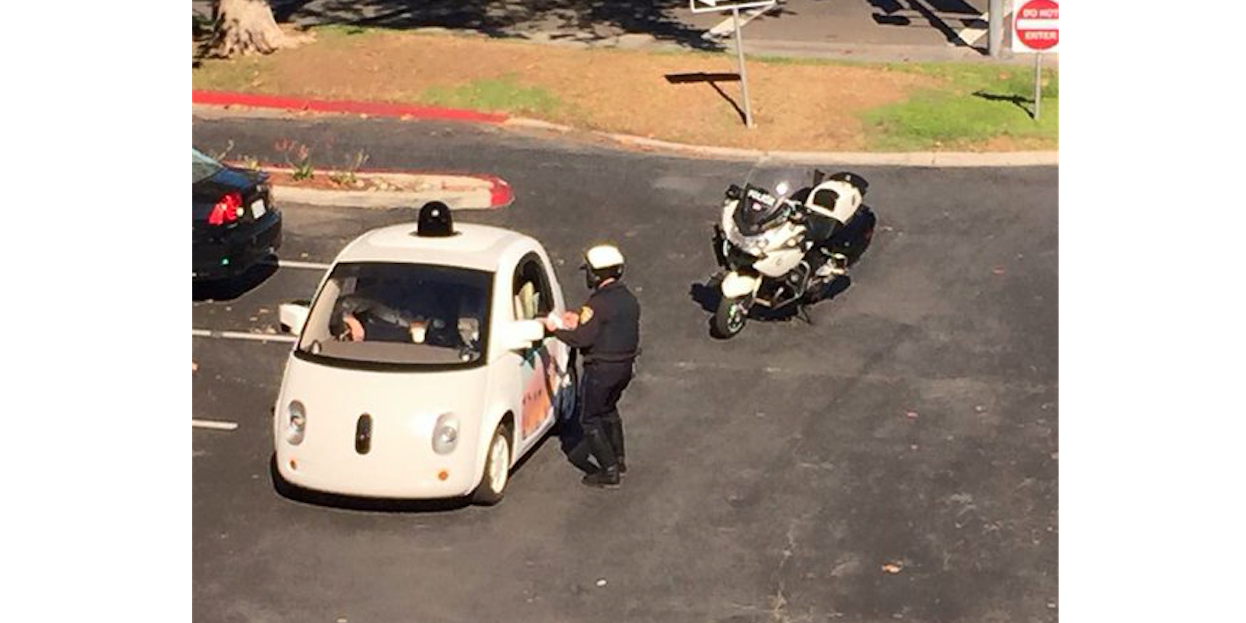 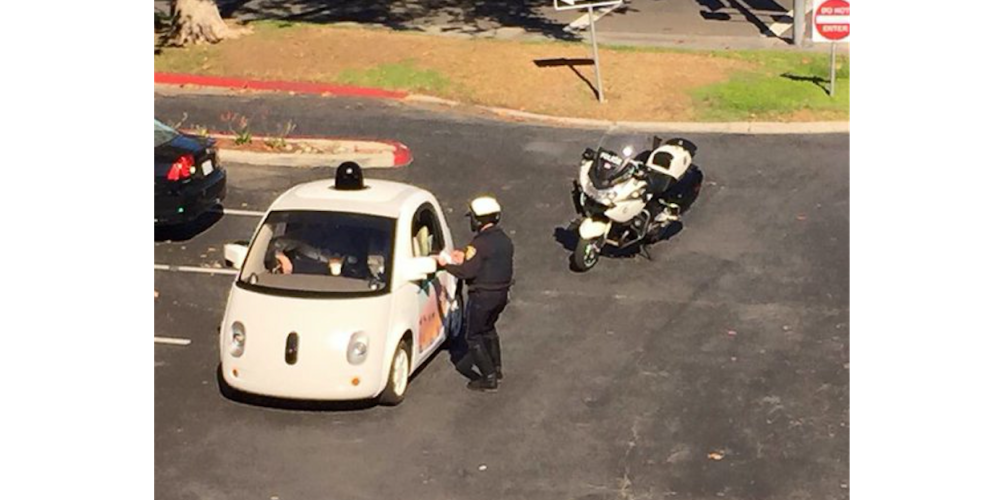 Google’s ongoing self-driving car project has recorded more than 1.2 million miles of autonomous driving so far and like most drivers it’s picked up a few interesting stories. Today, the Google self-driving car team shared a post on Google+ showing that one of its cars had been pulled over while driving though California.

The reason that the car was pulled over? It was driving too slowly. Google says it caps its self-driving cars at 25mph for safety reasons and this car was traveling through a 35mph zone. Once the officer pulled the car over and realized it was a self-driving Google car, he made contact with the operators to learn more about how the car was choosing the speed at which it traveled.

Because California law allows self-driving cars to travel on roadways with speed limits at or under 35mph, the car was not ticketed. The Mountain View Police Department wrote the following in a blog post explaining the traffic stop:

This afternoon a Mountain View Police Department traffic officer noticed traffic backing up behind a slow moving car traveling in the eastbound #3 lane on El Camino Real, near Rengstorff Ave. The car was traveling at 24 mph in a 35 mph zone. As the officer approached the slow moving car he realized it was a Google Autonomous Vehicle. The officer stopped the car and made contact with the operators to learn more about how the car was choosing speeds along certain roadways and to educate the operators about impeding traffic per 22400(a) of the California Vehicle Code. The Google self-driving cars operate under the Neighborhood Electric Vehicle Definition per 385.5 of the California Vehicle Code and can only be operated on roadways with speed limits at or under 35 mph. In this case, it was lawful for the car to be traveling on the street as El Camino Real is rated at 35 mph.

As to what would happen if the car had been ticketed, Google has said in the past that if the car is at fault for the ticket, it will cover the costs.

Last week, Google revealed that its cars have traveled more than 100k miles over the past two moths and have not been involved in a single accident. It was also revealed last month that Google’s driverless car could be ready to hit the Google’s driverless car could be ready in less than 3 years says a consultant on the project.