Opinion: Android OEMs have power, but Google making its own phone might be worth the risk 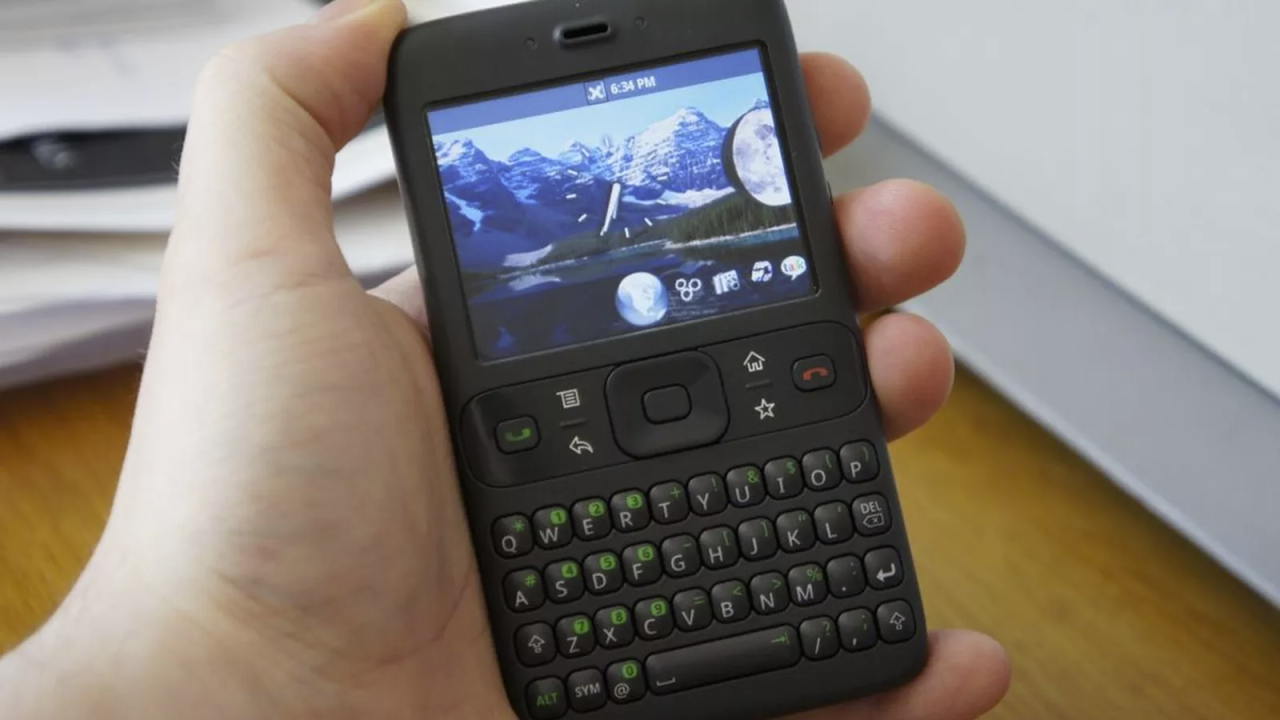 At the beginning, OEM partners were vital in order to spread Android. Google would handle the hard work of creating the operating system, while OEMs would manufacture and deal with carriers. This approach worked and Android is now the most used mobile OS and Samsung is the largest smartphone vendor in terms of shipped devices. But how is Google going to keep Android growing into the future?..

In the battle to become number one, Google made some key trade-offs, the most blatant and obvious being how Android gets software updates. Major OS updates take time to skin and add OEM features, while until very recently security updates were done inconsistently. As a result, Android has the reputation of being insecure and slow to see new features. The Nexus line was created to offer pure Android and resolve most of these issues, but after multiple generations of phones and tablets, consumer awareness is low.

But recently, there have been rumblings suggesting that Google is considering making their own smartphone. The obvious upside to such a device would be that Google gets to control the whole experience and fine tune the software to match the hardware and vice versa. It would theoretically give Google the opportunity to make a phone with the level of fit and finish that Apple is known for. 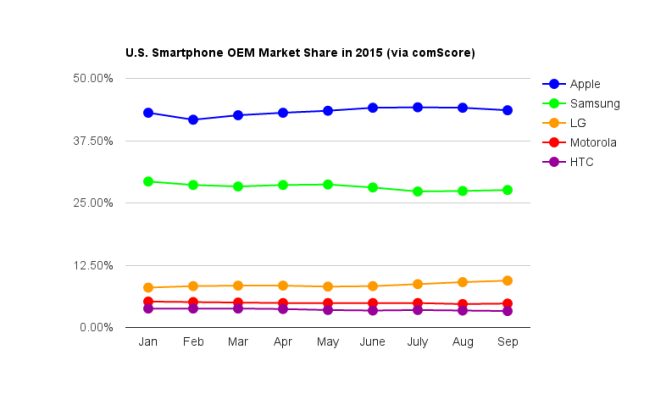 The most cited reason for why Google should not do this, however, is because this would mean competing with their own OEMs. Competing with one’s OEMs has never worked. Most recently, such actions have led to the decimation of Windows Phone save for the ones made by Microsoft.

However, it seems to me that Google should reassess their relationship with OEMs and see how much they are really contributing to Android. In the US smartphone market, Android growth has been stagnant, if not declining, this year. On the other hand, iOS has been growing month after month. Perhaps this is part of why talks of building their own hardware have resurfaced as late. 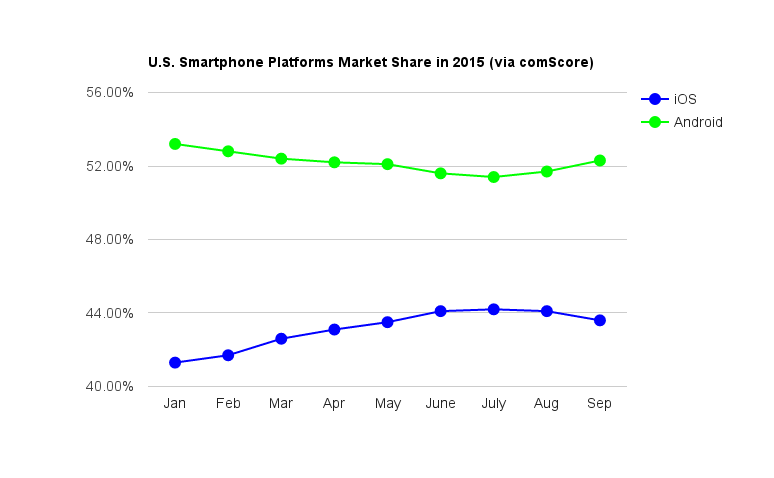 The majority of people with Samsung and LG phones have not used pure Android. Rather, they have been using Android through custom skins and even UXs. Most people don’t use an Android phone because it integrates with their Samsung TV or LG home appliances. Consumers have not asked for these OEM additions. When the adds-on confuse, slow-down, and get in the way of using their device, they become upset with what they think is Android. 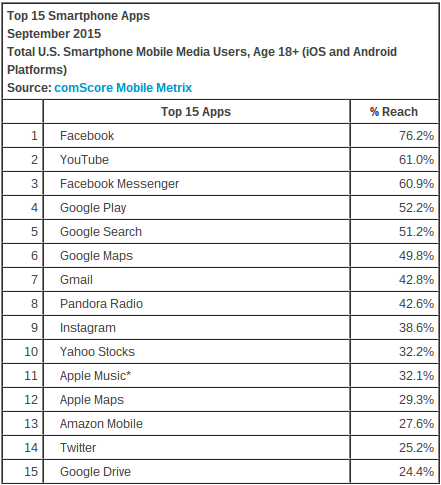 What people demonstrably use and want is YouTube, Google Maps, Search, and Gmail, among other services which are firmly Google’s. Many people like the services that Google provides and that brand trust can be extended to a pure Android phone.

A phone where the software and hardware experience is unadulteratedly controlled and made in Google’s vision. The Google phone could be a stopgap for people who have been frustrated with “Android”. It could act as one last device to try before switching to a whole other OS.

Eight years into Android, the same problems and critiques exist. The problems of quick security updates, new features, etc. can no longer be chalked up to growing pains. Rather, it is a flaw in how Android was originally conceived in order to get big, quickly — among other reasons.

The definite, succesful Google phone could make Android into a secure operating system, could make it a better platform for developers to bring their app ideas to first, and could raise it to a new level free of its previous problems. Yes, Android can possibly hobble along on its current path. But, how sustainable is that far into the future (especially since OEMs don’t necessarily want to be dependent on Google anyway)?

People like the services that Google offers and the company would do best to remember that when deciding whether to make their own phone. There are other reasons why Google shouldn’t make a phone, but one of those reasons shouldn’t be the fear of offending OEMs. A phone would give consumers the opportunity start liking Google for their hardware and would most definitely solve a whole host of very old problems.