Review: The Gear S2 Classic is a stylish take on Samsung’s best smartwatch ever [Video] 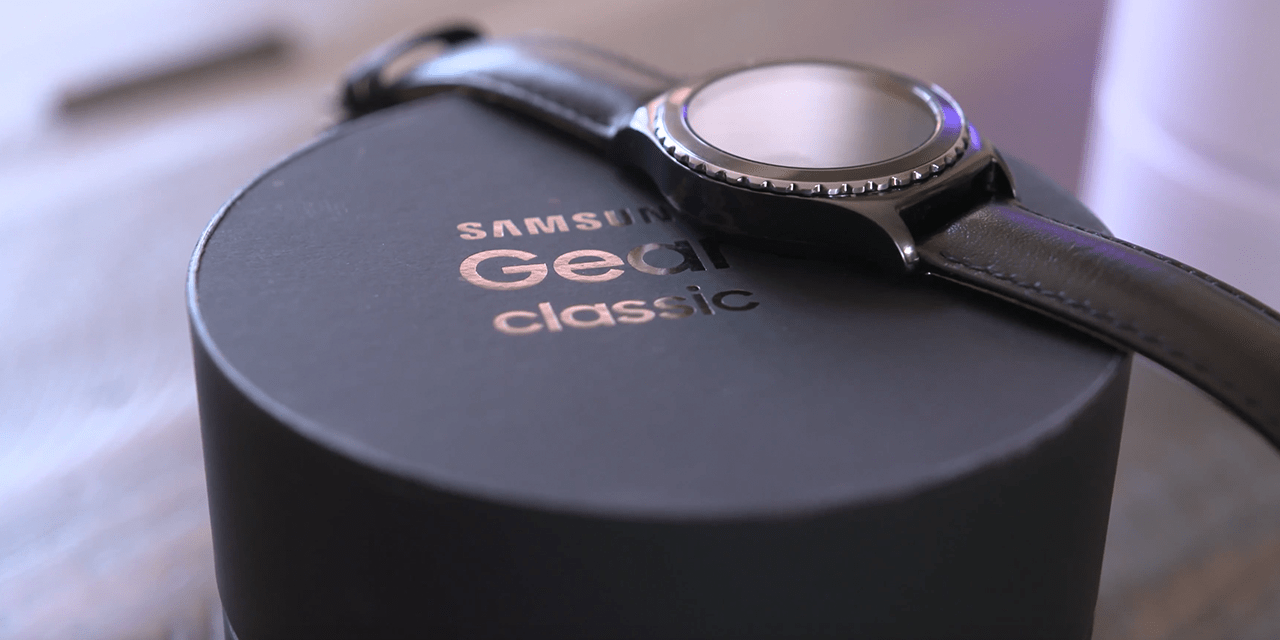 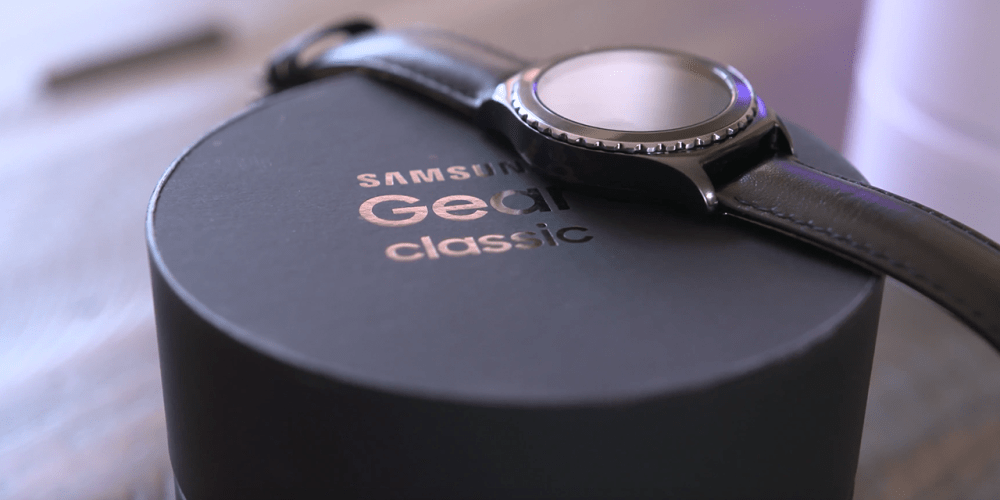 A while back, we took a look at Samsung’s new Gear S2 smartwatch, which is probably the best oneswe’ve seen released in 2015. Well, Samsung actually made two versions of this watch. Meet the Gear S2 Classic and damn, does this thing look good…

I already covered the software and most of the functionality of the Gear S2 in a previous review, and not much has changed here. It still runs Tizen, which has been perfected for this platform, and I still get about 1.5 days on the battery before I need to charge it on the wireless dock. That being said, if you’d like to find out more about the Gear S2, how it works, and info on the internals, check out our unboxing and review or initial hands-on with it. That being said, this will be a rather quick video, but since I’ve been using the Gear S2 and its Classic brother for a while now, I figured we’d take a look at the new design and compare the two.

Check out our Gear S2 Classic review below:

Obviously the S2 Classic, is a much classier-looking smartwatch over its sporty brother. Better materials are being used here and there’s even a standard sized, user-replaceable 20mm leather watch band, which is far better than the proprietary connector on the regular model. The casing is made from 316L stainless steel, with a very fancy looking ceramic rotating bezel that provides super satisfying clicks with each turn.

The Gear S2 Classic has a 1.2-inch AMOLED touchscreen with a 360 x 360 resolution, but you’ll like be using the rotating bezel for navigation more than the screen. The Gear S2’s bezel is hands-down the best way to navigate a smartwatch to date. It’s smooth and super easy to turn with one finger. There are also a couple of buttons on the side which will help with the navigation and you’ll find a microphone there for voice dictation. 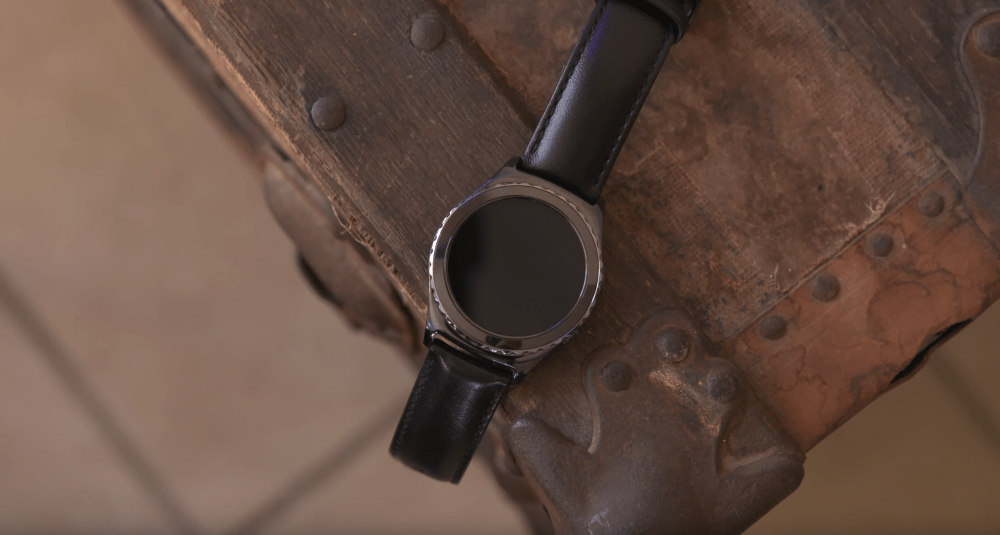 Software is pretty damn smooth and the circular design for the apps, icons, and user interface elements really works well with the design. Samsung has done so much right here in just about every department. Of course the S2 and S2 Classic are a little small when compared to Android Wear watches out there, but I kind of see that as a good thing. This is the first reasonably proportioned smartwatch that doesn’t look like a mini computer on your wrist. Overall, I’m a huge fan of everything Samsung has done with the Gear S2 and S2 Classic.

One of the major selling points with either of these watches is the fact that it will work with almost all Android devices, and in the case of the S2 Classic, is quite possibly the best looking smartwatch I’ve seen all year. If you’re into health-related features, there’s a heart rate sensor on the back side that integrates well with S Health, which can be downloaded from the Play Store along with the Gear Manager app. Again, be sure to check out this article if you’d like a closer look at any of these software features. There’s really not much else to say here. This is a very nice looking smartwatch, and in my opinion, much better than the Gear S2, but you’ll pay for that premium look. Samsung’s Gear S2 Classic comes in at $349, which is $50 higher than the sporty looking Gear S2. Are those fresh looks enough for the extra jump in price? I think so and this is without a doubt one of my favorite smartwatches of the year, but let us know what you think about the Gear S2 Classic in the comments below. Worth the money?