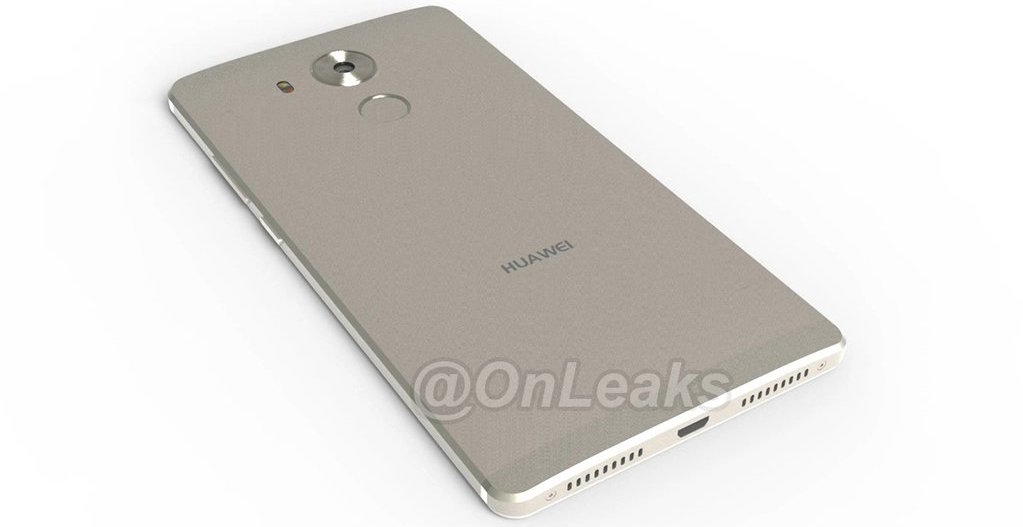 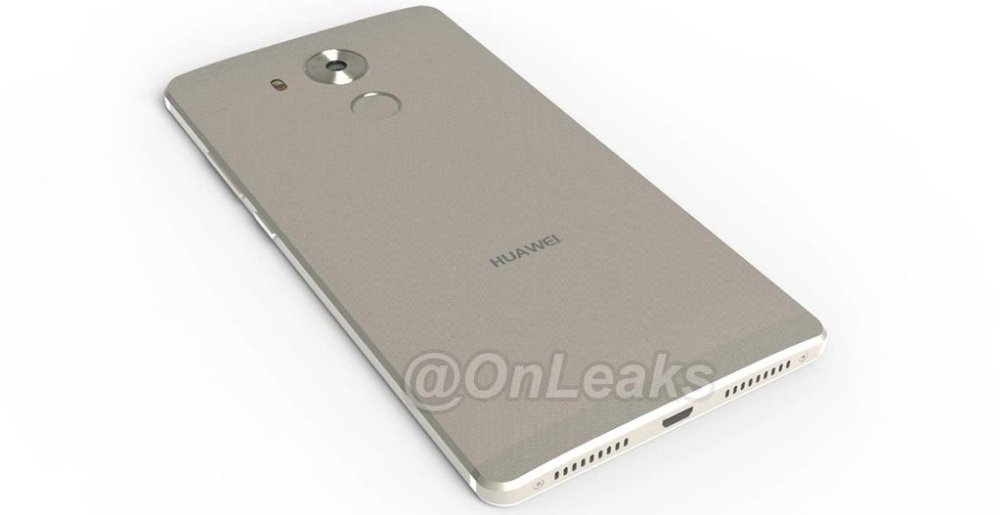 The Mate 8 is shaping up to be the best Huawei phone yet, and this time around people might actually care. The previously almost-unheard-of-in-the-west Chinese company was the star of the show with this cycle of Nexus devices, and the company also launched this year what I believe is the best Android Wear smartwatch to date — the Huawei Watch.

And now we’re getting a look at the company’s upcoming flagship, the Mate 8, in all of its glory…

Earlier this month, we told you that the Mate 8 is scheduled to be announcing the phone on November 26th. The latest rumors pit the Mate 8 as a beast of a phone, as it’s expected to feature a large QHD screen at a pixel density of around 490 ppi, the Hisilicon Kirin octa-core processor with 3 GB or 4 GB RAM, and options for either and 32GB/64GB flash storage. Sadly, this render seems to show standard micro USB rather than USB Type-C.

A recent dummy prototype leak suggested that we might see a circular camera, and today’s leak corroborates this. There’s also a fingerprint sensor along the back side that looks a lot like the one on the Nexus 6P. The phone is expected to ship sometime later this year, and — sadly — come packed with Huawei’s usual EMUI skin on top of Android 5.1 Lollipop.