Amazon Kindle Fire 7″ down to $35, Kids Edition and HD 6 discounted too 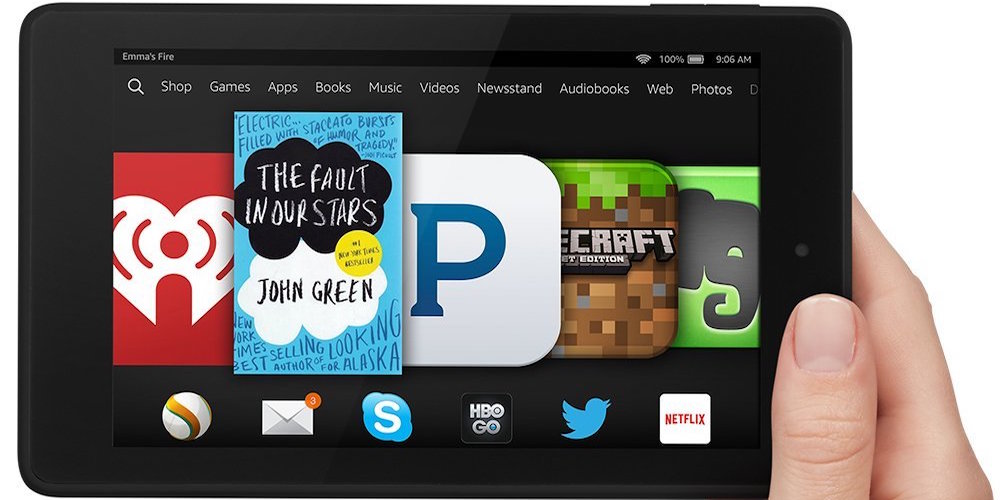 Along with all of its usual wide-ranging discounts, Amazon has slashed the prices of its own hardware for Black Friday. Despite the fact that its newest Android-based tablets were already crazily good value for money, you can now pick them up even cheaper. Prices now start as low as $35 for a Kindle Fire tablet, while the special Kids Edition and HD 6 have seen generous discounts too…

The headliner of today’s Kindle Fire tablet deals is undoubtedly the 7-inch entry-level model. Previously, the 7-inch Kindle Fire tablet would cost you $50, or you could buy a 6-pack for $250. Now the tablet is available for $35. In other words, it’s so cheap, it’s virtually a no-brainer stocking stuffer if you’re looking to introduce a family member or friend to the world of tablets. It has a 7-inch 1024×600 display, 1.3GHz quad-core processor, 8GB internal storage with the option to expand up to 128GB as well as front and rear cameras.

With the 7-inch tablet being given a $15 discount, the same level price cut has also been applied to the Kids Edition which comes with a child-proof case, easy parental controls and a bunch of kid-safe content preinstalled as well as a 2-year worry-free guarantee. It’s now available for $84.99 (down from $99.99).

Which ever one you decide to go with, any will make a decent first tablet for anyone on a tablet. Especially if you just want a basic, portable media consumption device with easy access to Amazon’s products and services.

Be sure to bookmark 9to5Toys Black Friday deals page for up-to-date news on all of this year’s most noteworthy discounts and promotions.