Back when OnePlus announced its third smartphone, the OnePlus X, you may remember it also teased a pair of earphones. These earphones, it claimed, would bring quality craftsmanship and great audio for a price way below what you’d expect. The OnePlus Icons are now available to buy for $44.99 (reg. $49.99), and I’ve got my hands on a pair…

Unlike its smartphones, you can buy the OnePlus Icons earphones without standing in a virtual line or needing an invite. You can simply head on over to the company’s website, hit ‘add to cart’, pay, and wait for them to arrive. Just like a normal purchase.

When you do, and once they arrive, you can expect to receive an attractive red box featuring an embossed silhouette of the earphones on the front. Under the lid you’ll find another which opens up like book. It’s an attractively designed box, improved further by the layout of the products inside. 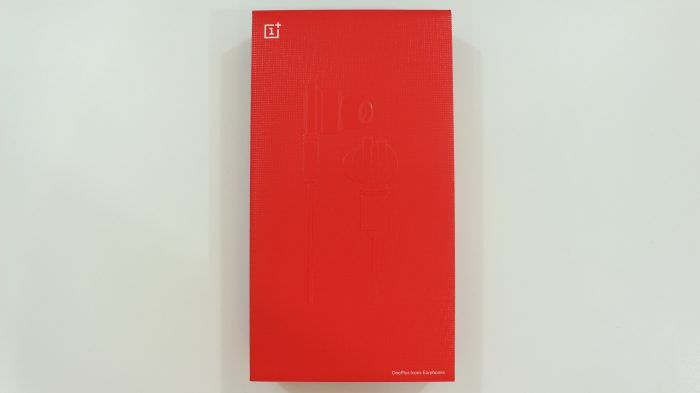 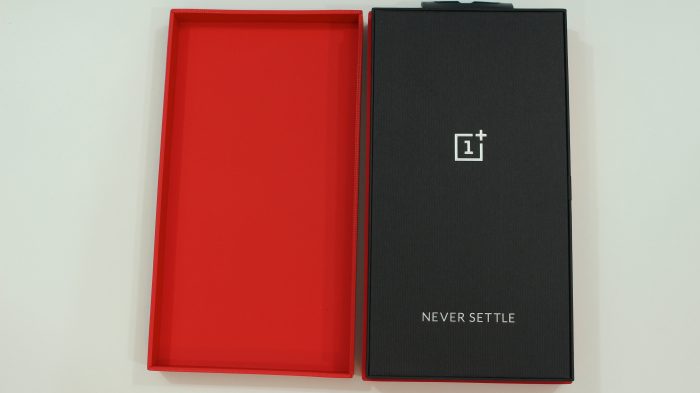 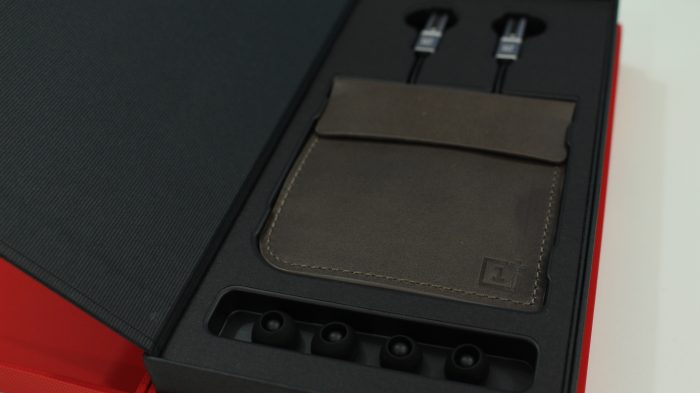 As well as the earphones, there’s a brown faux leather stitched pouch with a magnet-equipped fold-over flap on the top. You also get two extra pairs of earbuds in different sizes, just in case the preinstalled ones don’t fit.

When teased, OnePlus cited traditional organ pipes as the inspiration for the design and I can see it. The actual earphones are held in place by two small cylinders, one bigger than the other, which connect the earphone to the audio cable. Up until the point where the right and left cables join, they’re coated in the usual, flimsy plastic insulation. Between the metal-casing on the audio jack and where the R/L cables join, the cable is wrapped in a more durable fabric. There’s also an inline microphone with volume up/down buttons as well as a play/pause button. 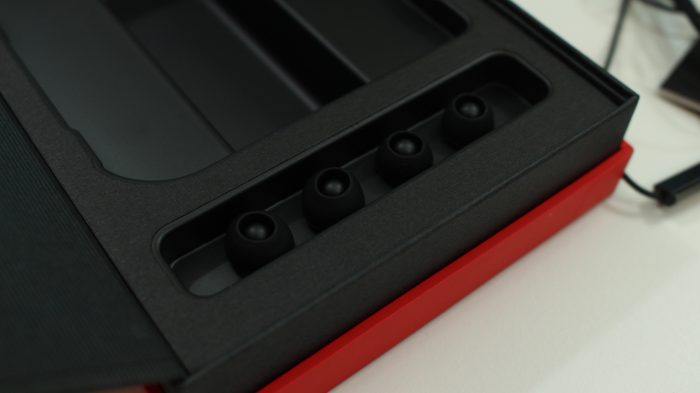 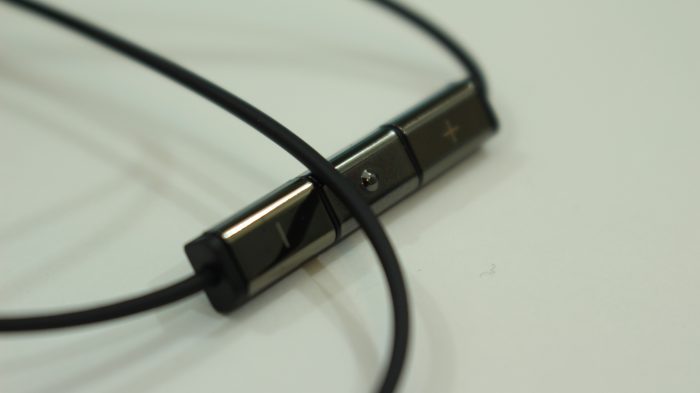 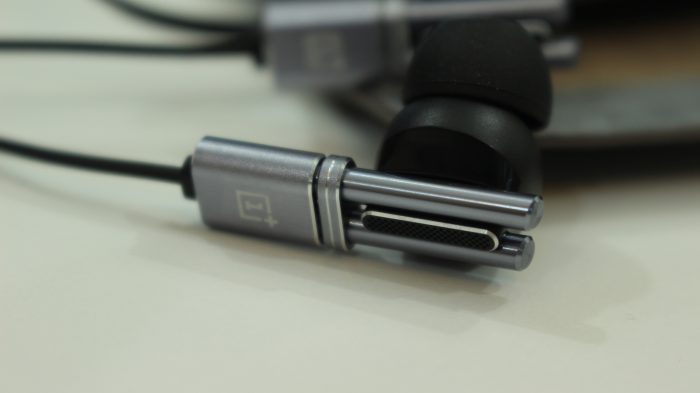 I will admit, I was very skeptical of how good the Icons would actually be. But they are good earphones. What’s really surprising is the clarity of the bass tones upon first listen. With a lot of cheaper headphones you tend to find that — if the bass levels are high — the bass is really muddy and overpowering. That’s not the case with the Icons. They’re clear, and bassy, while voice and treble tones retain a lot of clarity. Sometimes I found the trebles a little too harsh, but they were never tinny.

I did have a couple of minor issues though. First off, the earphones made an irritating crackling noise when plugged in for the first time. I wiped the 3.5mm jack, and it seems to have solved the problem for now. Secondly, in between tracks there seemed to be an unusual, faint squeaking noise every now and then. It wasn’t all the time and I couldn’t figure out what was causing it, but I noticed it nonetheless. 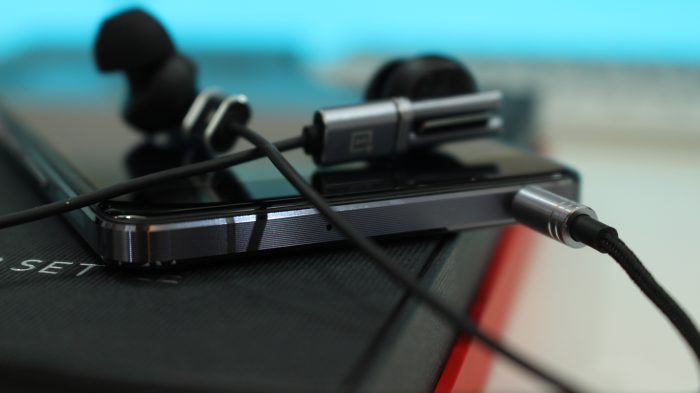 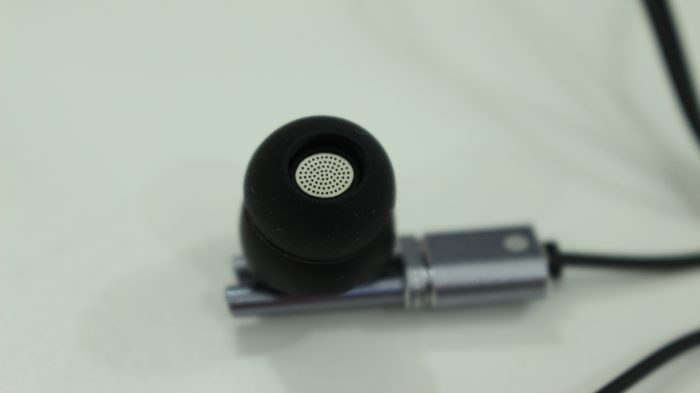 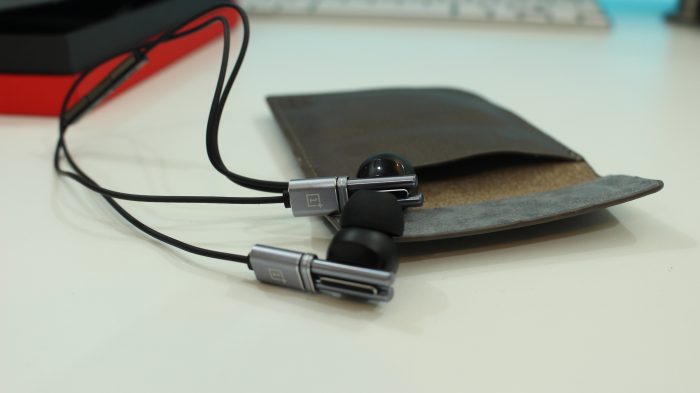 Interestingly enough, RHA recently sent me a pair of S500i earphones. Although they don’t share the same organ-inspired design, the S500 is similar to the OnePlus Icons in a lot of ways. They both feature metal earphones, fabric cords and metal casing around the 3.5mm jack connection. The also both cost $45. That said, the RHA pair seem a little more durable, and the chord is much thicker and feels more premium. I featured the RHA pair in my ultimate holiday gift guide and I still think I prefer those overall. But that’s just because I like the design more. It looks and feels more high-end, it’s more solid. Both sound great and — arguably — the Icons are a even little clearer.

Until now, RHA was one of the few companies making great-sounding earphones at low prices. Now it has a worthy competitor in OnePlus.