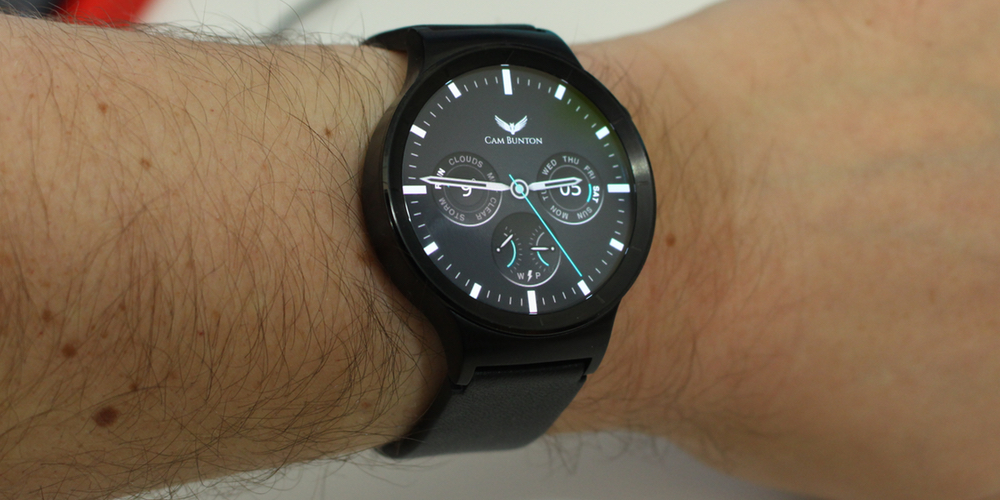 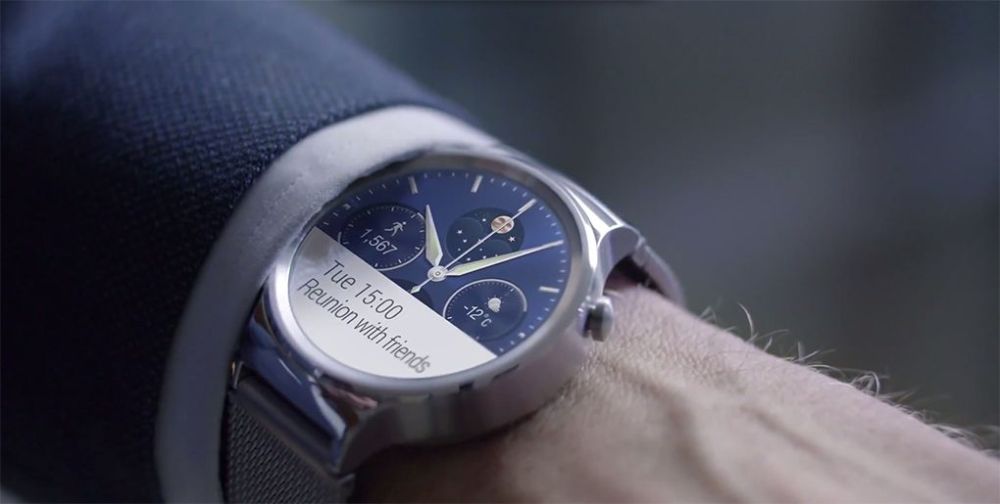 Even when the LG Watch Urbane 2nd Edition launched in November, Google’s guidance for when current watches would be updated to the latest version of Android Wear was a vague in the “coming months“. This morning, one Huawei Watch user in a beta tester program received a test build of Wear 1.4 running Android 6.0.1.

The most notable feature in the upcoming version of Android Wear is the ability to play audio from the speakers found on newer watches. A quick test by the user confirms being able to make phone calls from the watch and the ability to set a ringtone for incoming calls. The user also makes references to an Audio Feedback feature that reads out incoming notifications and the time.

Other features we’ve reported about in the past, include new wrist gestures that allow users to take action on a card, open the apps menu, pull down the settings shade, cancel actions, and return to the watch face when you’re in an app. The changelog of the already updated Android Wear companion also mentions battery life improvements and support for sending messages through third-party chat apps using voice commands. 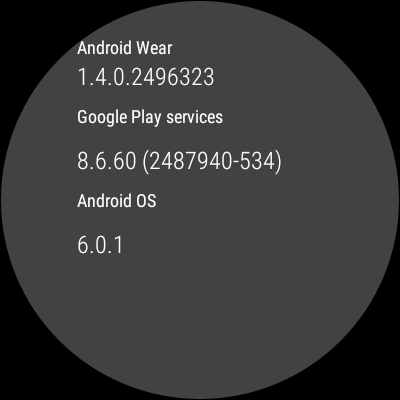 It’s likely that we’ll see Wear 1.4 running on Android Wear devices announced at CES and that the update for current watches is coming sooner rather than later.