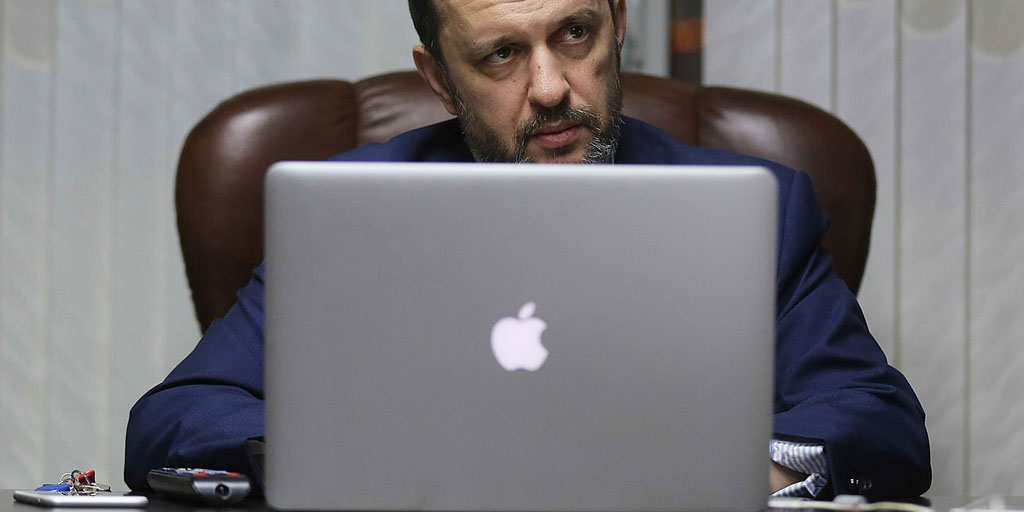 In what Bloomberg describes as ‘a 90-minute interview peppered with expletives,’ Russia’s new Internet advisor has said that he wants to force Google and Apple to pay more taxes.

German Klimenko is pushing to raise taxes on U.S. companies to help level the playing field for Russian competitors such as Yandex and Mail.ru […]

Bloomberg says that he has an interesting ally in this aim …

The Putin adviser already has an ally in parliament: Andrey Lugovoi, one of two former KGB officers accused by a U.K. judge of assassinating former agent Alexander Litvinenko, a vocal Putin critic, in London in 2006.

Lugovoi wants to apply 18% VAT (sales tax) to Google Play store purchases, though this tax would be paid by customers rather than by the companies themselves. EC countries already apply VAT in this way.

Klimenko has described Google as a “potential threat to our national security” as the company has the ability to track “everything” and won’t respond to requests for information from Russian law enforcement agencies. He has also said that he wants the Russian government to switch from Windows to a Linux-based open-source OS, though as Patently Apple notes, Klimenko (above) appears to have no objection to using Apple products.