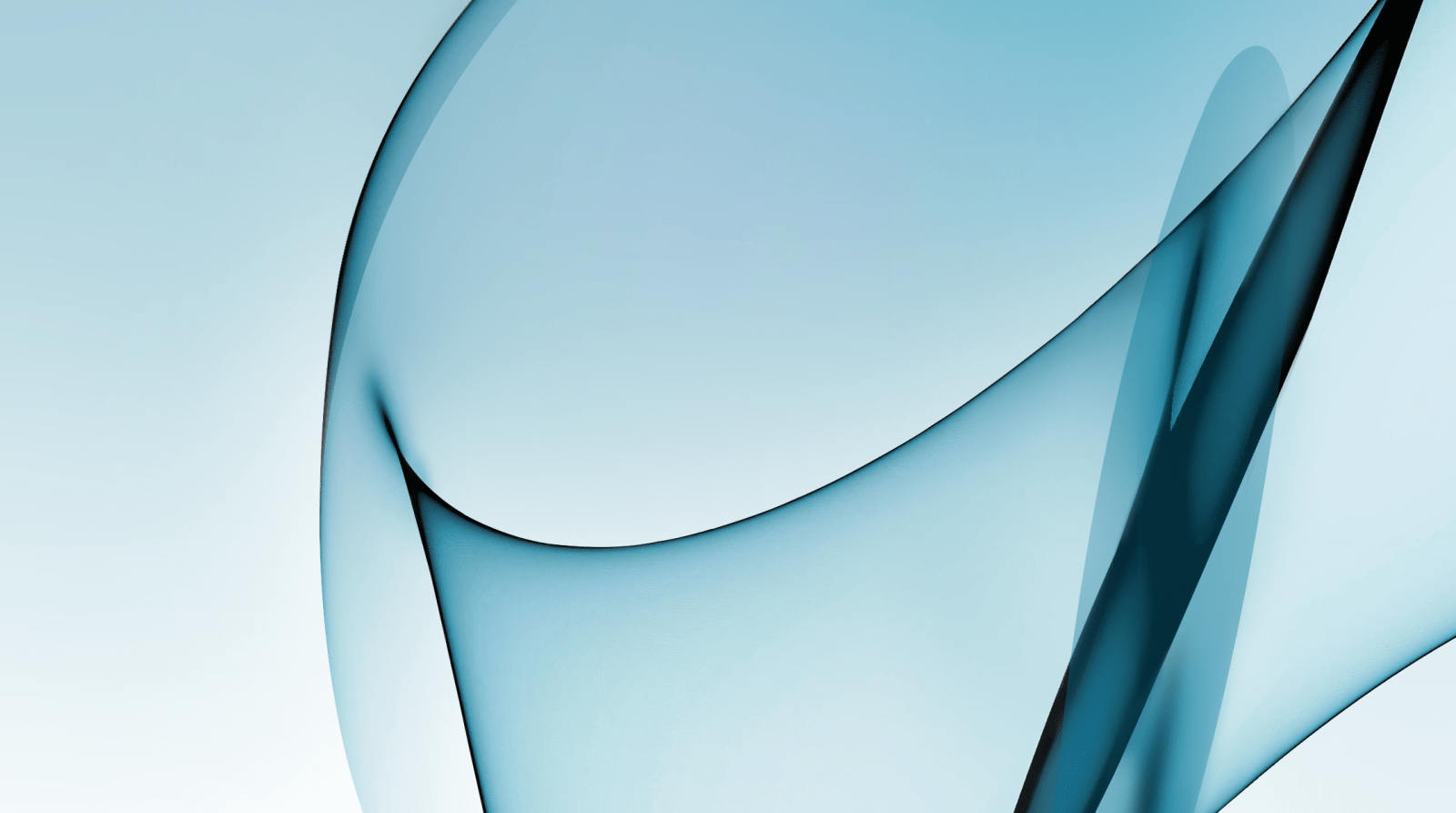 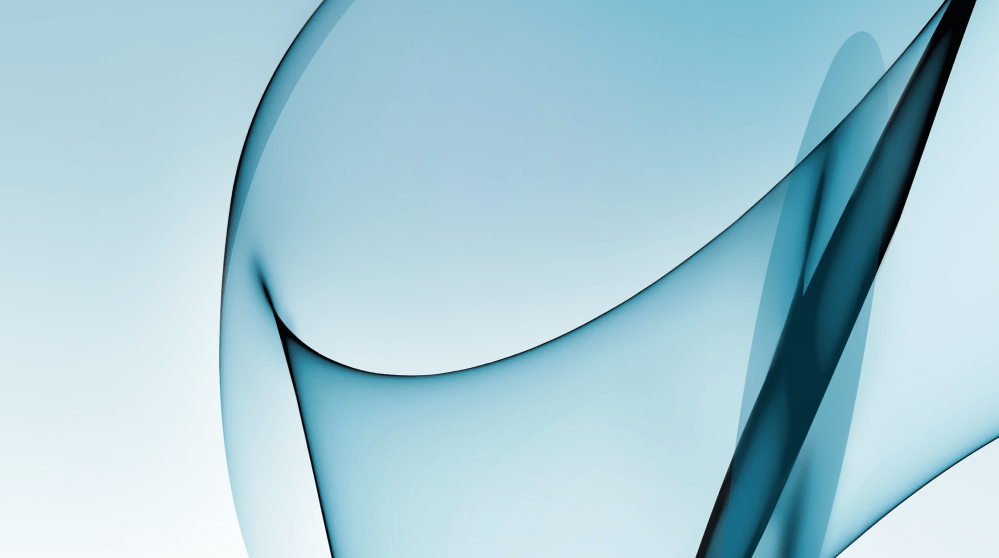 Samsung’s Galaxy S7 is set to be announced later this month, but it looks like by the time that happens there won’t be anything new to learn about the phone. We just saw actual photos of the Galaxy S7 and S7 Edge yesterday, and thanks to several previous leaks, we know a lot about the phones’ specs. Now, via a forum poster over at SamMobile, we have our hands on the official set of wallpapers for the unannounced phone…

A total of thirteen were uploaded, claiming to be the real deal. Looking at them, they certainly seem the kind of wallpapers Samsung would load on to its devices. There are lots of blue gradients, fine lines and abstract shapes. You can find the entire gallery of high resolution 2560 x 2560 images below.

Rumor says the phones will have a Snapdragon 820 or Exynos 8890 processor (depending on locale), 4GB of RAM, and a 12MP main camera powered by Samsung’s new BRITECELL sensor. The S7 Edge will have a 5.5-inch curved screen, while the standard S7 will purportedly be 5.2-inches diagonally.

And as we saw yesterday, both phones will look very similar in physical appearance to the current Galaxy S6 and S6 Edge, albeit with a smaller camera bump and a USB Type-C port. The new images also seem to show edges around the device that are more curved than what we saw with the previous generation.

It was rumored that Samsung was going to launch first party cases for its upcoming flagship phones, including a keyboard cover and the usual S View cover, as well as a ‘Glitter’ cover and a ‘Clear’ cover. Today, however, according to WinFuture‘s retail sources, it was revealed that Samsung might also release an ‘LED View Flip Cover’ in three colors for around 70 Euros (approx $75 USD). There’s also a Backpack Case rumored to be on the way, featuring a 2,700mAh battery and a wireless charging kit, all for 90 Euros ($98).