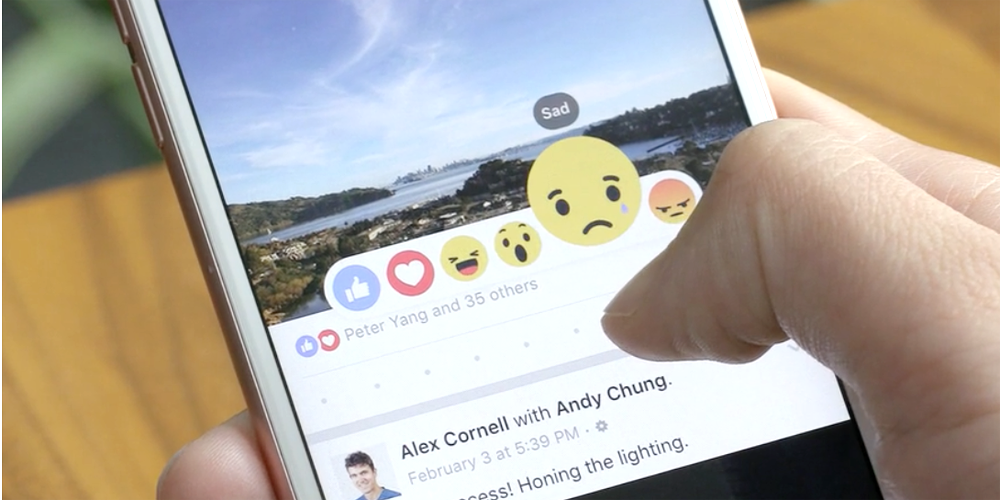 Facebook has long faced calls for a Dislike button on posts, users arguing that they may want to express support in response to bad news, and Liking a post feels like the wrong way to do it. After a great deal of testing, the company has today announced that it is supplementing the Like button with five additional one-touch responses – but Dislike isn’t one of them …

The six ‘reactions’ available for you to respond to a post are now Like, Love, Haha, Wow, Sad or Angry. They apply across all platforms.

We’ve been listening to people and know that there should be more ways to easily and quickly express how something you see in News Feed makes you feel. That’s why today we are launching Reactions, an extension of the Like button, to give you more ways to share your reaction to a post in a quick and easy way.

Facebook had previously argued against a Dislike button, fearing that it would facilitate cyber-bullying.

Facebook added Tor support to its Android app last month – the same month it deliberately made the app crash to test how addicted users were.

The latest update is likely to take a few days to roll out to all users.