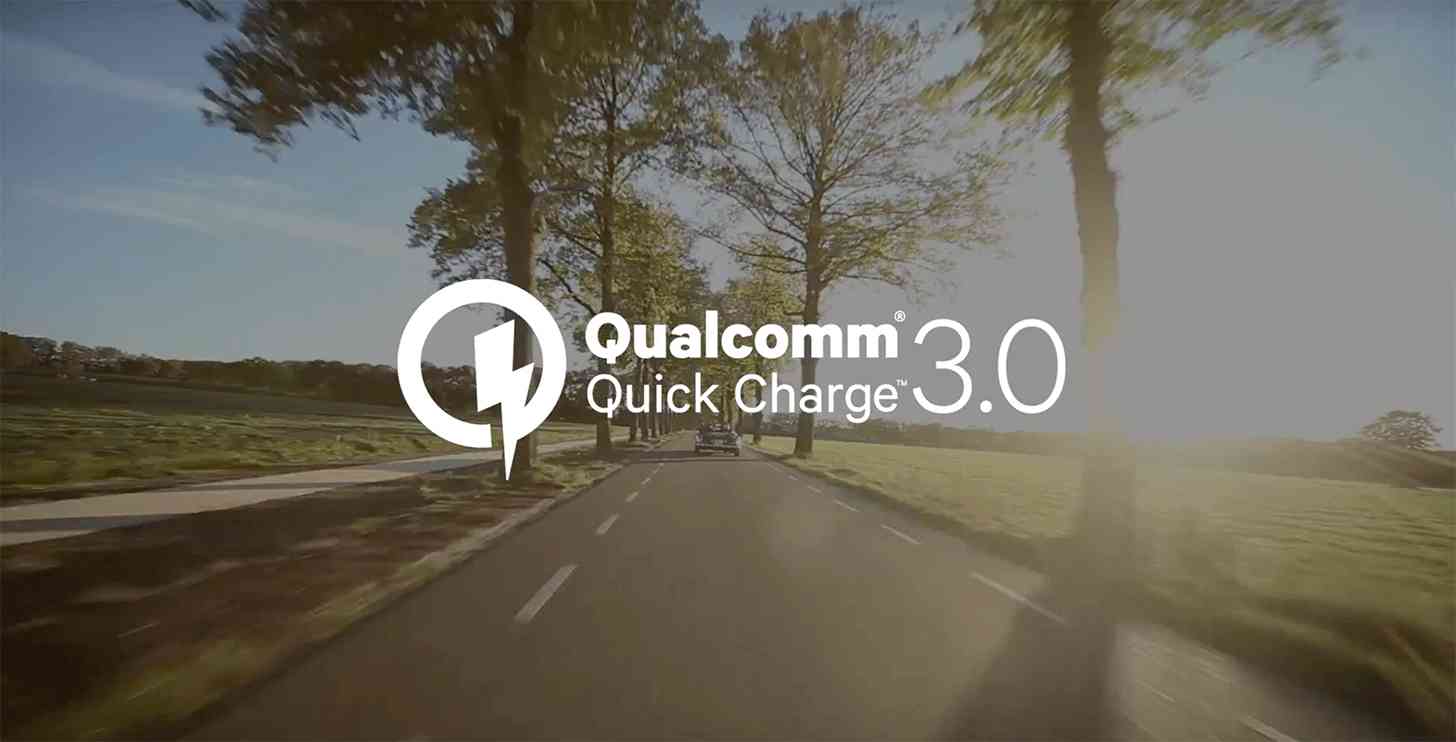 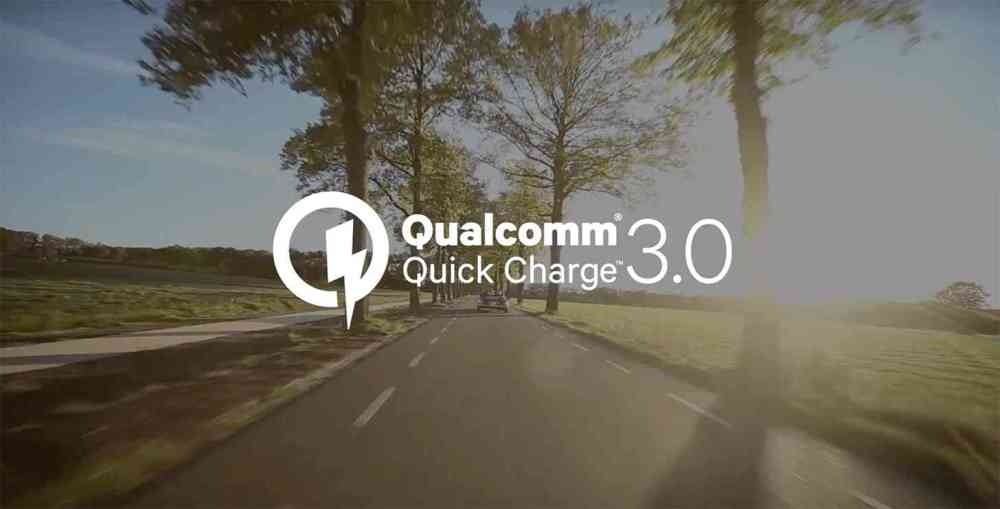 The main reason for this seems to be the fact that, unlike last year, Samsung has gone back to differentiating chips for diverse markets. While the US-bound Snapdragon 820 would in theory be capable of taking advantage of Quick Charge 3.0 (as it does on the G5), the Samsung-made Exynos 8890 is still using the older 2.0 standard, which would be enough for the company to stick with a consistent standard not to upset customers, and potentially save some money as well.

Secondly, there’s the fact that the difference in recharging speed between Quick Charge 2.0 and 3.0 is pretty much negligible; what Qualcomm has mainly worked on in the latest version is power consumption, which should make the process about 40% more efficient. So, unless you’re worried about your electricity bill, you should still be able to top up your Galaxy S7‘s battery pretty fast.

Furthermore, to make up for the lack of 3.0, Samsung also offers a fast wireless charging solution, which it first implemented with last year’s Galaxy S6, S6 edge and then S6 edge+, and that all in all will probably turn out to be a more convenient option for most consumers rather than the minimal advantages given by the newer standard.