Nest will soon work with Amazon Echo, but that’s not necessarily a good sign for Alphabet 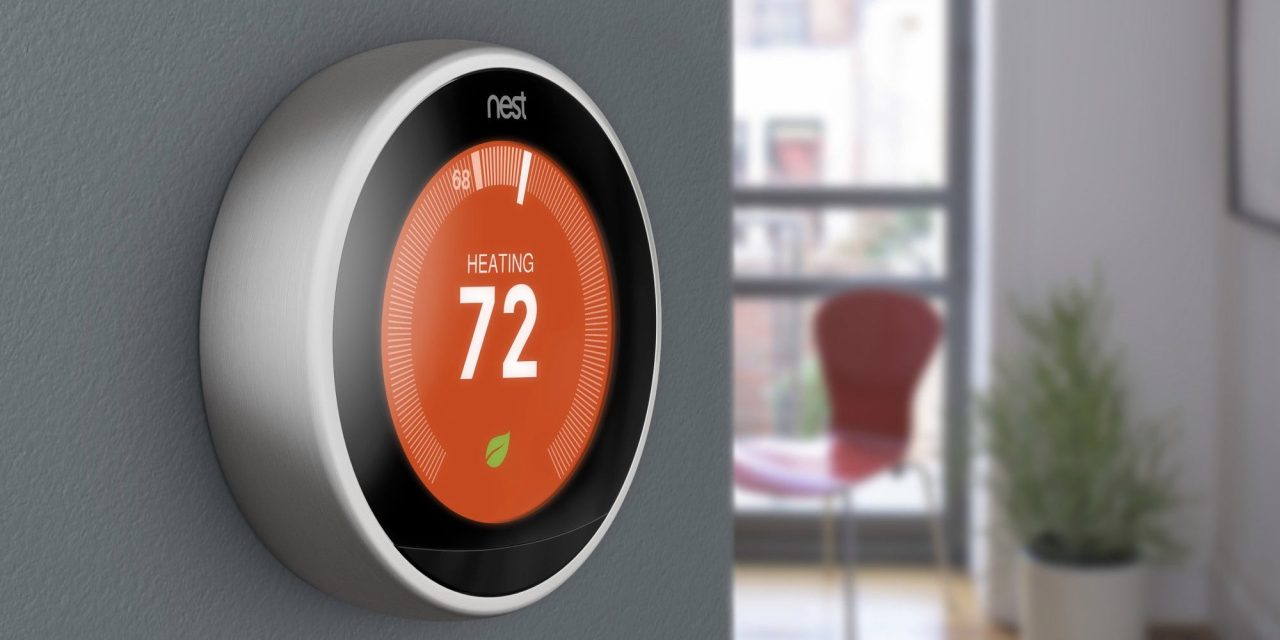 Google might just be admitting a notable defeat in its battle with Amazon, with the latter company today saying that Nest thermostats will soon work with Alexa-powered devices. According to a report from Re/code, people familiar with the matter have said that Alphabet’s Nest unit explored the idea of building an Echo-like device at some point, but eventually came to the conclusion that customers wouldn’t be able to trust such a device that was built by the search engine behemoth…

There’s two sides to this coin. Nest, now a subsidiary to the newly-formed Alphabet Inc., wants its devices to be compatible with as many other smart devices in your home as possible. The “Works with Nest” program is the embodiment of this push, and it has ushered in compatible devices from iHome, Whirlpool, Yale, Lutron, Philips, and many other companies. It wouldn’t be a stretch to say that adding Amazon’s lineup of products is just an act of adding more devices to that list.

But the other side of the coin is that Nest would have surely preferred to have its own version of Echo on the market by now. At the current time, it doesn’t look like there’s an Echo competitor currently in the works in the Nest department at Alphabet. Despite Tony Fadell’s attempts in the past to suggest that Nest and Google don’t share data (he said “the Nest data will stay with Nest,” in an interview with Re/code in 2014), concerns that customers just wouldn’t trust the “Don’t be evil” company with an always-listening speaker in their home have held it back.

“At the end of the day, it’s Google,” one source supposedly familiar with the situation told Re/code. “There are trust issues.”

Thankfully for those who have jumped on the Alexa and Echo train, Nest isn’t going to be stubborn about this situation. Smart home thermostats from Nest (as well as Honeywell and Ecobee) are coming soon. Per Nest’s blog post from today, announcing the partnership with Amazon:

Nest’s first official collaboration with Amazon Alexa will go live in a couple weeks. The connection is simple – you can tell Alexa to turn the temperature up or down. But Alexa can also learn new Skills. So you’ll be able to say “Alexa, tell the thermostat that I’m too hot.” Or ask about the temperature and humidity. Or tell it that you’re leaving.

This news comes on the same day that Amazon introduced two new reinforcements in the Alexa-powered lineup. The Echo Dot brings pretty much all the capabilities of its bigger sibling, but ditches the speaker hardware that makes up most of the standard Echo’s bulk. And Amazon Tap speaker, while it is an Alexa device, doesn’t have the tech on board to be considered part of the “Echo” brand. Amazon is only allowing Amazon Prime members that already have an Alexa-enabled device to order the Dot, and it costs $89.99. The Amazon Tap costs $129.99.