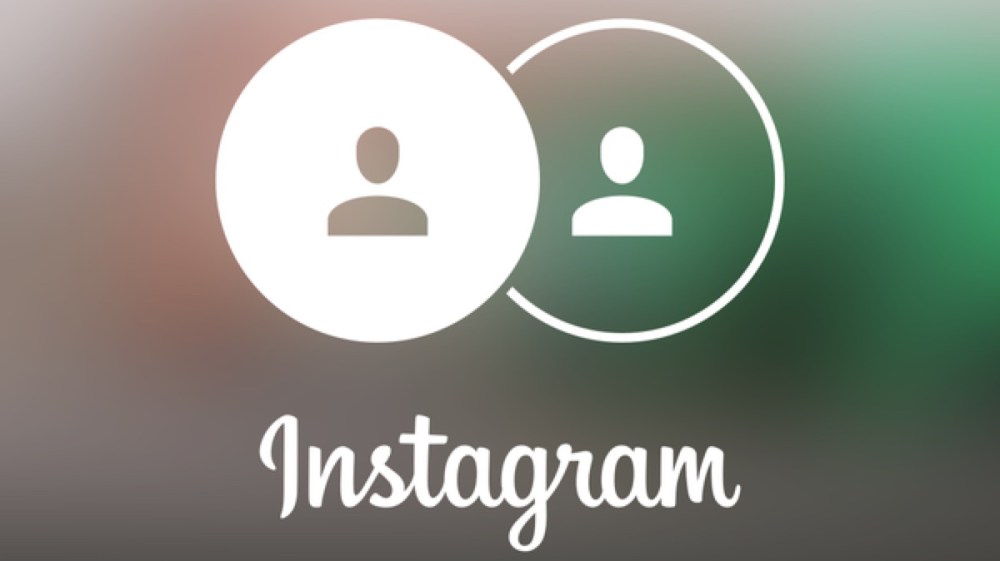 Following in the footsteps of Facebook, Instagram today announced in a blog post that it will soon adjust the way in which content is presented in its iOS and Android apps. While content is currently shown in chronological order, Instagram will soon switch to a new personalized algorithms based on each user…

In the blog post, Instagram says that people miss an average 70 percent of content that appears in their feeds, so to combat this, it will start ordering the feeds of users to show the moments it believes users “care about the most.”

If your favorite musician shares a video from last night’s concert, it will be waiting for you when you wake up, no matter how many accounts you follow or what time zone you live in. And when your best friend posts a photo of her new puppy, you won’t miss it.

Instagram says that the change will rollout soon, but that it will continue to listen to user feedback and tweak the algorithm over the coming months.

It’s an interesting idea for a service like Instagram to switch from a chronologically powered feed to one powered by a personalized algorithm. Given that Instagram’s main interface is a single stream of content, it makes since that users might often miss images, but at the same time, one of the biggest selling points of the service is going back and being able to see what has happened recently, not potentially older content like this change could present.

Instagram has not said whether or not it will offer a setting for switching between a chronological feed and an algorithm-based feed.