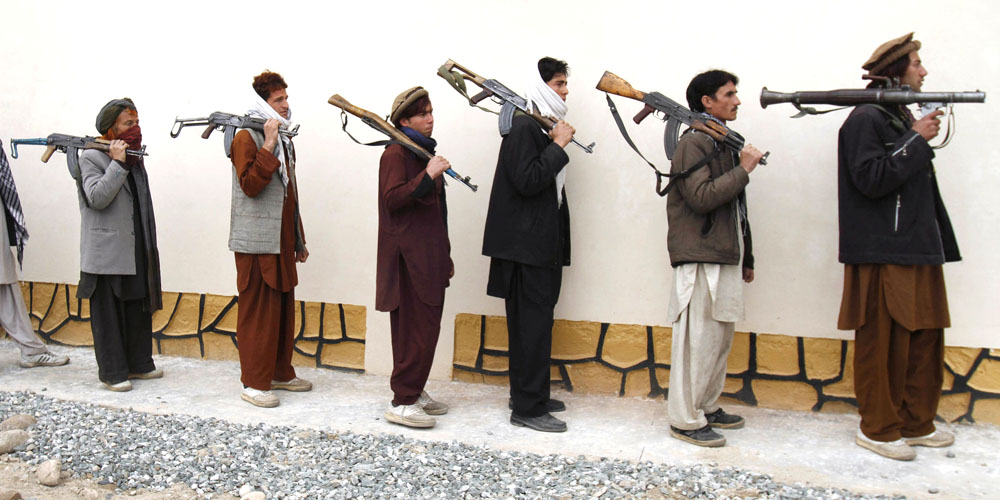 The BBC reports that Google has removed an Android app used by the Taliban to post propaganda.

Alemarah, an app for Android phones created by Islamist fundamentalist group the Taliban, has been removed from Google’s Play Store […]

The hardline group blamed “technical issues” for its disappearance shortly after it launched on 1 April. However the BBC understands it was taken down because it violated a Google app policy which prohibits hate speech.

However, TNW reports that a messaging app allegedly created by ISIS remains available on Google Play.

Google says that it never comments on issues relating to specific apps.