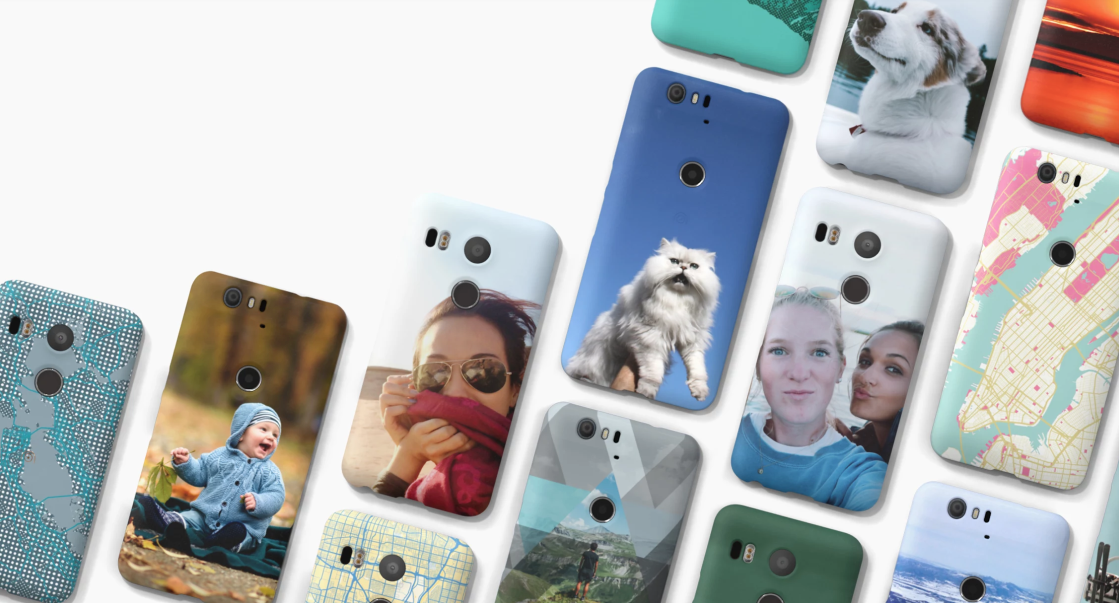 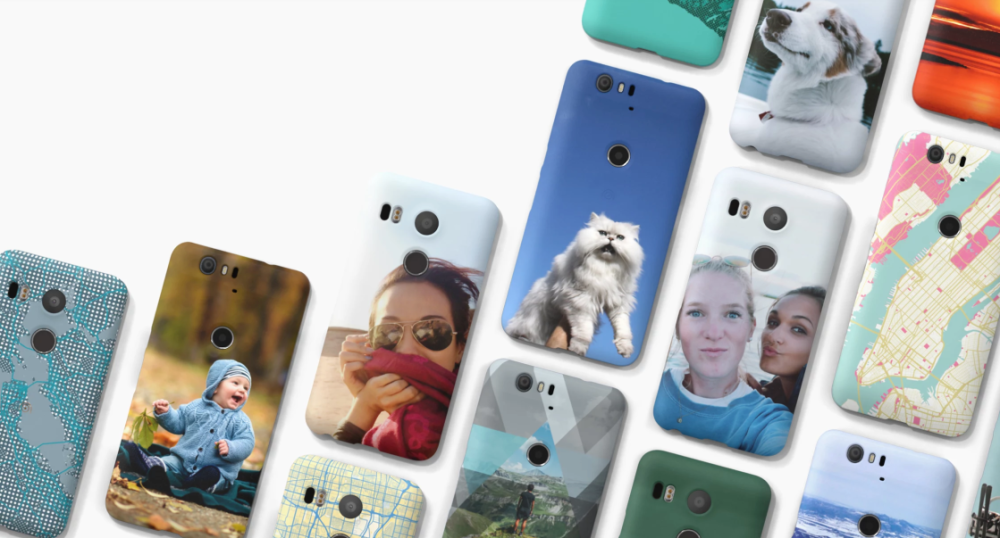 Around the same time that Google launched the Skrillex cases last year, a Googler mysteriously posted a case for the Nexus 6 that looked a lot like the previously-rumored “Google Workshop” cases. It seemed that the launch of a service for custom Nexus cases was imminent, but it seems Google decided to put off its launch for what turned out to be an entire year.

As you can see on the Google Store website, Google is — just as rumored all the way back in 2014 — selling two kinds of Live Cases for the Nexus 6, Nexus 5X, and Nexus 6P. You can either create a case using a photo that you upload from your computer, or you can create a “Places Live Case” based on a location in Google Maps.

The online Live Case site allows a full-fledged customization that truly does resemble Moto Maker. After you upload your photo or choose the location you would like your case based on, there are several different styles and colors to pick from to truly make the case your own. You can also choose between a matte and a glossy finish, although the latter doesn’t appear to be available quite yet. Every case also comes with a live wallpaper to match the style you created.

Just like the previous Skrillex Live Cases, these also have an NFC tag built in to send you straight to the Play Store to download the Live Cases app. This tag is also connected to a special hardware button on the back of the case that the Live Cases app lets you customize to do whatever you want — like open an app or toggle WiFi.

You can get started with Live Cases over at the Google Store, and they’re going to run you a full $35 with free Saver shipping.