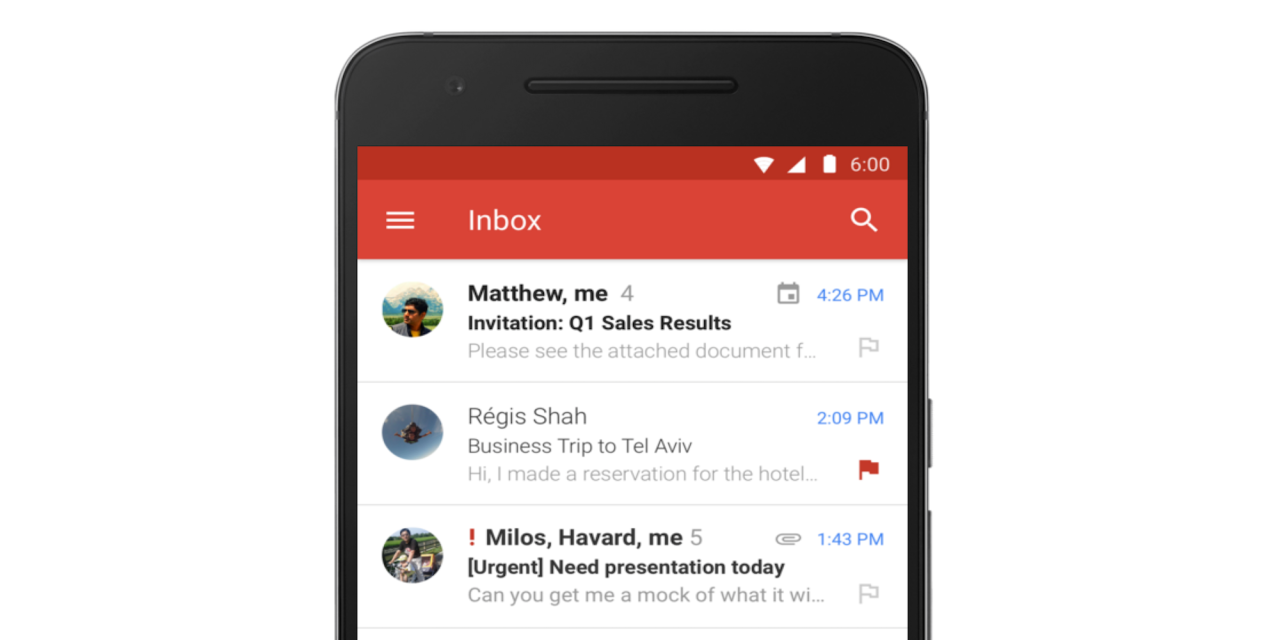 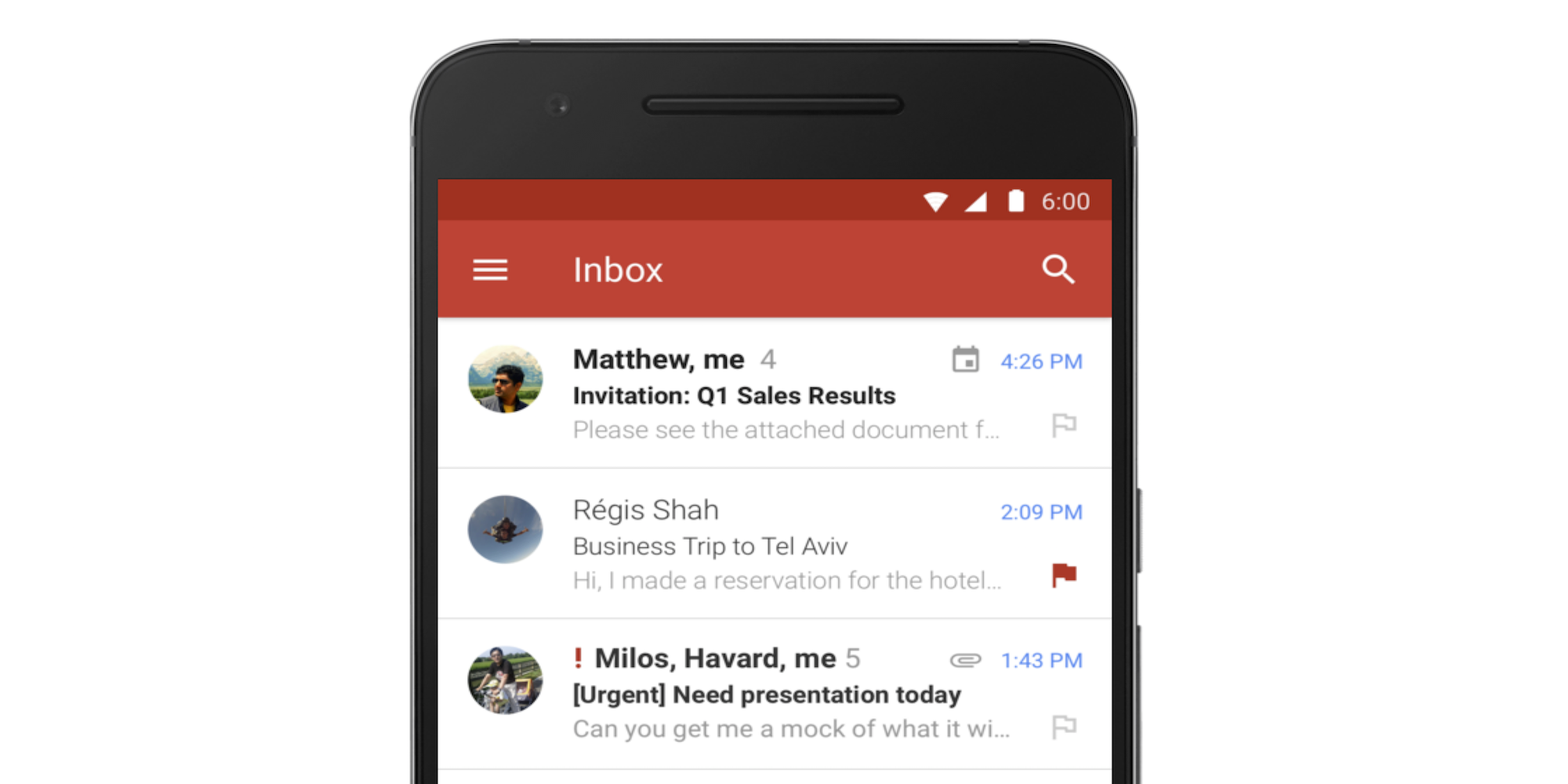 Google is rolling out an update to the Android Gmail app that brings full support for Microsoft Exchange accounts on any device.

Full support for Exchange and the dual delivery feature allowing use of both Google Apps and Exchange simultaneously within the app was previously limited to certain Nexus Android devices. Users had previously found a workaround by installing the APK for the Gmail version with Exchange support on non-supported devices, but Google’s update will bring support for the feature to all Android users via the official Gmail app on Google Play.

Look out for the updated Gmail for Android app on Google Play.