LG developed a display panel with an integrated fingerprint reader 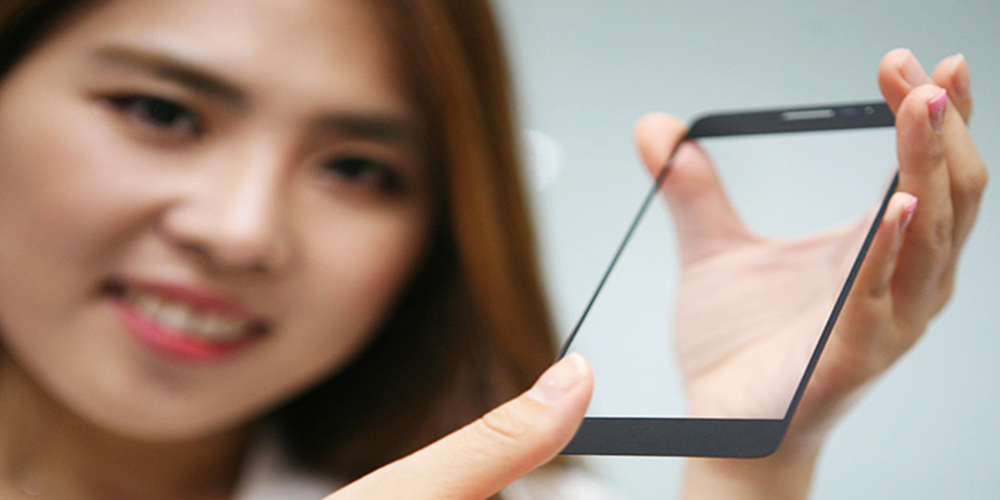 In flagship devices today, a fingerprint reader is almost a given. We use it for not just unlocking our device, but also a slew of security features which allow us not to deal with the hassle of passwords, and now a series of mobile payment services — notably Chase banking and Google‘s own Android Pay — are making their way to our phones.

In all handsets, these scanners usually hide underneath a physical home button, or are otherwise implemented on the back of the phones via a dedicated sensor. However,  LG‘s subsidiary Innotek has developed an under-glass fingerprint sensor module, which could come into production as early as this year…

While current scanners are generally fast and reliable for the most part, placing one right underneath the display could indeed be an interesting move. For one, it would reduce the hassle of placing your thumb or index in the right place for the sensor to recognize it, as each angle of the screen would be suitable.

Then, having the reader implemented within an already existing component would likely help in reducing a device’s overall dimensions. LG in fact claims that this scanner would only add a mere 0.3mm to the panel’s thickness.

“The new module is expected to drastically reduce any smartphone malfunctions, as it does not require a specific button for fingerprint recognition,” an LG spokeswoman told the Korea Times. “We are in talks with some handset manufacturers to commercialize the new modules within the year.”

LG’s ambition would be having the business have a threefold increase from 2015’s 499m to a something worth about 1.6b within the end of 2020. To help this, LG will try to meet demand by customizing panel “for any handset manufacturer upon request”, the company said.

Seoul, Korea, May 2, 2016 – LG Innotek (CEO Jongseok Park) today announced an under glass fingerprint sensor module. It means you just placed your finger on the cover glass of the phone and then it identifies your fingerprint.

This module gives the freedom of the smartphone design and even enhances the user-friendly function, for example, waterproof or protection from any damage.

Previous ‘button type’ modules required you to press a finger on a raised square or circular button for your fingerprint to be read exactly, so the sensor was usually mounted on the front, rear or side buttons of a smartphone.

LG Innotek cut a shallow furrow of 0.01inches (0.3mm) thick on the lower backside of the cover glass and installed the fingerprint sensor inside of it with using their supreme precision and combination technology.

With this module, the sensor is not exposed to the outside of the device, so manufacturer can produce a sleek designed smartphone. Fingerprint recognition area also can be indicated by various patterns up to design of complete product.

High-strength cover glass protects the sensor and prevents it from coming in direct contact with water or damage from scratches.

At the same time, the new module secured the fingerprint recognition accuracy compared to the button type. The new module has a false acceptance rate (FAR) of 0.002%. The FAR is the probability that the system falsely recognizes someone else’s biometric information as that of the user.

LG Innotek developed a proprietary adhesive to be used to attach the sensor to the glass, securing the commercialization scale of the durability including high impact absorption.

LG Innotek expects that demand for fingerprint recognition technology will dramatically increase due to the expansion of the mobile payment market, has a plan to secure the new customer.

Market research firm, IHS, reports approximately 499 million fingerprint sensors have been sold globally in 2015 and expects that number will increase to 1600 million units in 2020.

Changhwan Kim, Head of the company’s R&D Center said, “We are concentrating on all our resources to the development of the differentiated technology based on the creation of customer values.” “We will continue to provide convenient, safe, and pleasant user experiences by launching innovative product.”

LG Innotek is headquartered in Seoul, Korea and its sales subsidiary is located in San Jose, California. For more information, please refer to the website: www.lginnotek.com.