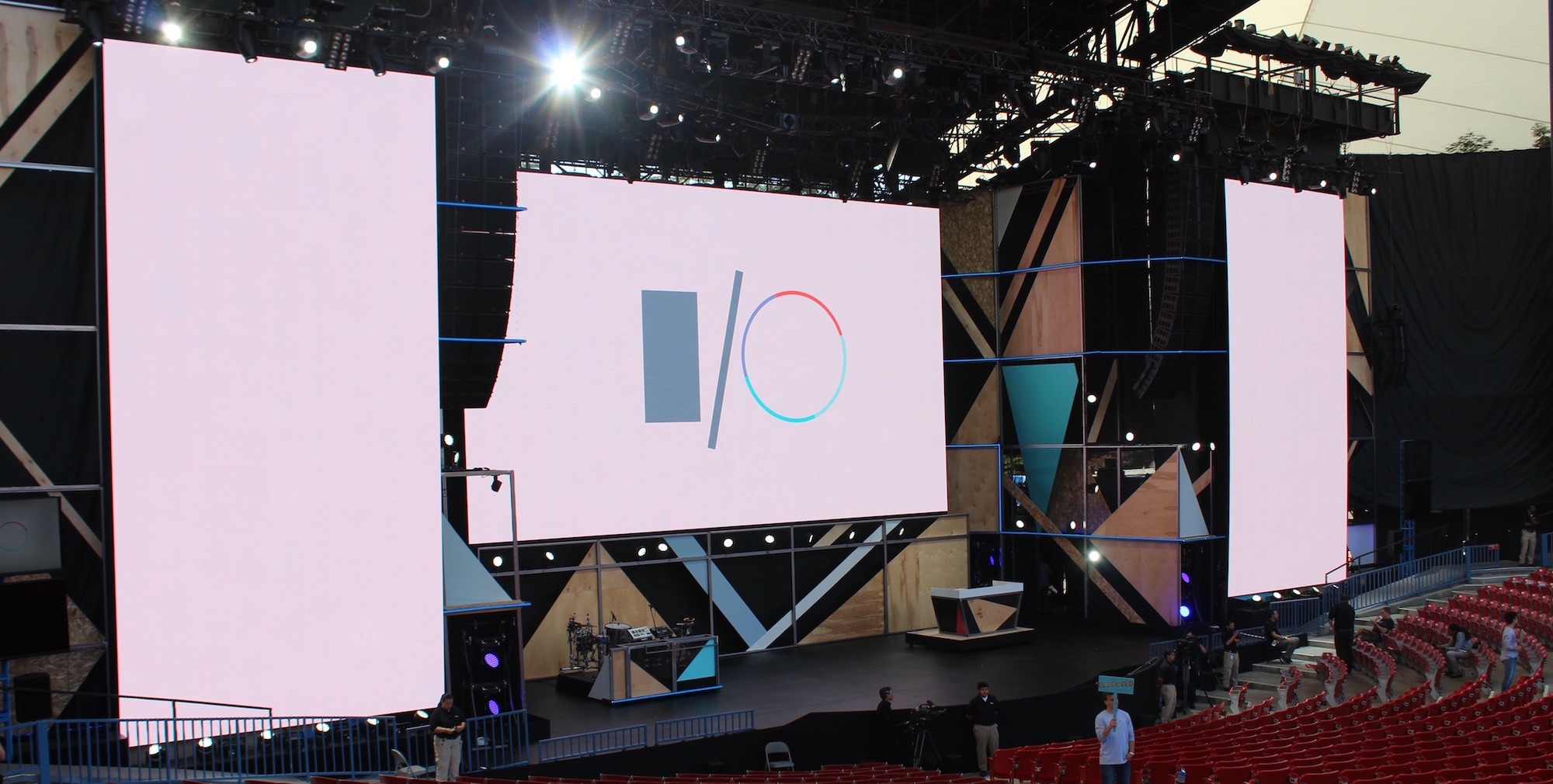 In this week’s top stories we round up all of our coverage from Google I/O, the company’s annual developer conference where it also took the wraps off a number of upcoming hardware and software products. Android N Developer Preview 3, the Play Store comes to Chrome, Google Assistant, the new Daydream VR platform and much, much more.

Some of the highlights of Google I/O included Google’s demo of its new ‘Assistant’ chatbot-like personal assistant platform that will arrive in its new Allo messaging app and its new Amazon Echo competitor called ‘Google Home’.

The company also debuted its Daydream VR spec that it hopes will unify phones, viewers, and controllers for an overall better VR experience, quietly announced Android apps and the Play store will come to Chrome, and made more than a few announcements for app developers.

Head below for all of the handy links to This week’s top stories, Google I/O edition: