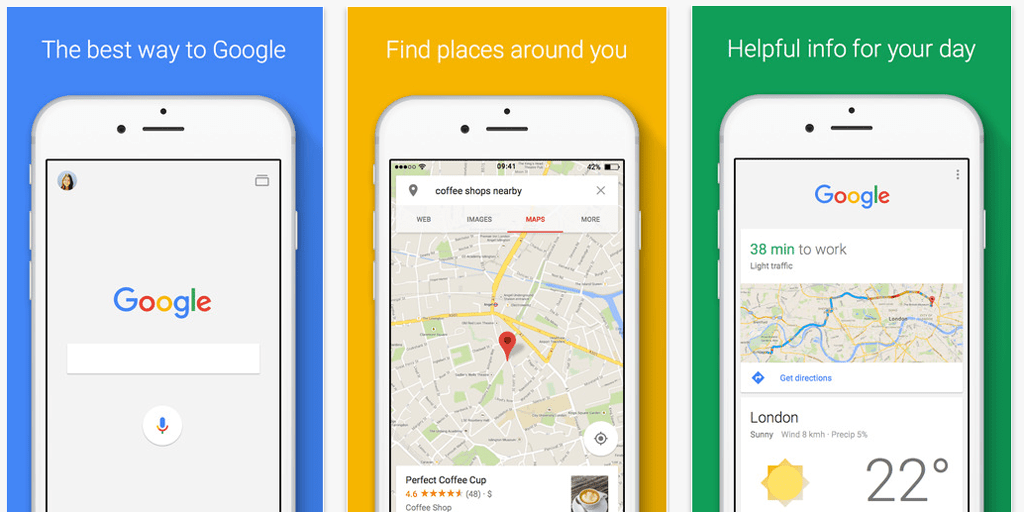 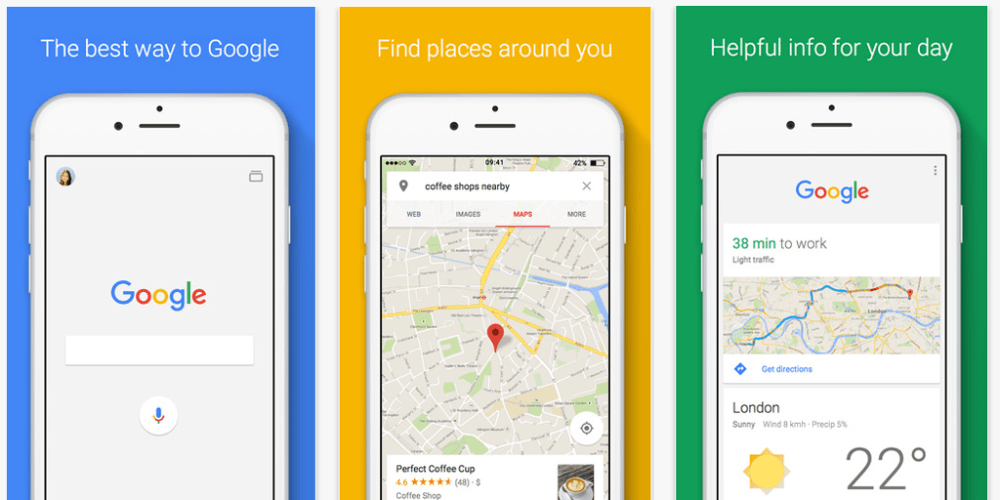 Faster load and search times are the highlight feature of an update to the Google app on iOS. Like on the mobile web and Android, AMP articles will now show up in search results. Other improvements include sport video highlights on Now cards and more keyboard shortcuts for iPad users.

Google says that faster load times when opening the app and doing a search will save app users a combined 6.5 million hours this year. More noticeable is the addition of Accelerated Mobile Pages to search results. Launched in February as an industry effort to speed up the mobile web, users will see a lightning bolt denoting AMP articles. A carousel will allow users to read multiple articles about a news topic.

In time for the NBA and NHL playoffs, as well as the Olympics this summer, Google Now cards will include sport highlights that play from right within the app. Additionally, result pages will directly show the busiest hours for businesses without the need to tap expand.

Other additions include keyboard shortcuts for those who use an iPad with an external keyboard. Holding the “Command” key will list shortcuts for searching and app navigation. Version 15.1 is available now from the App Store.