Lenovo opens up a developer program for MotoMods, offers up to $1 million in prizes 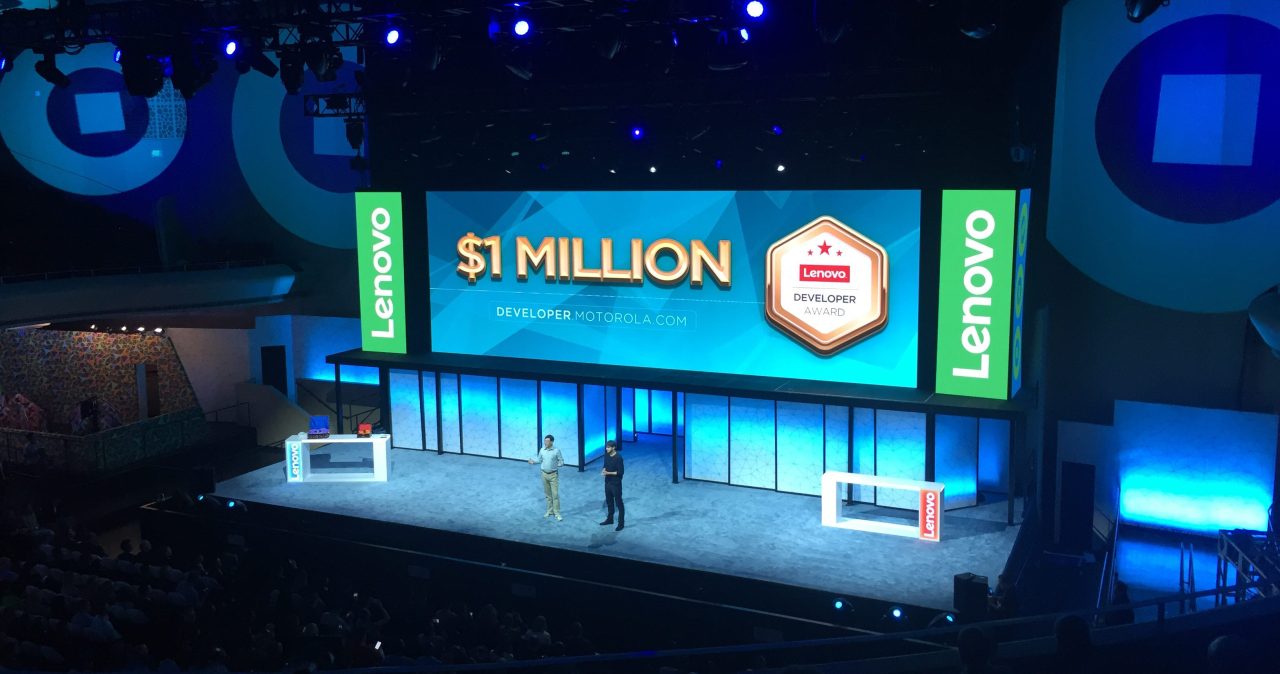 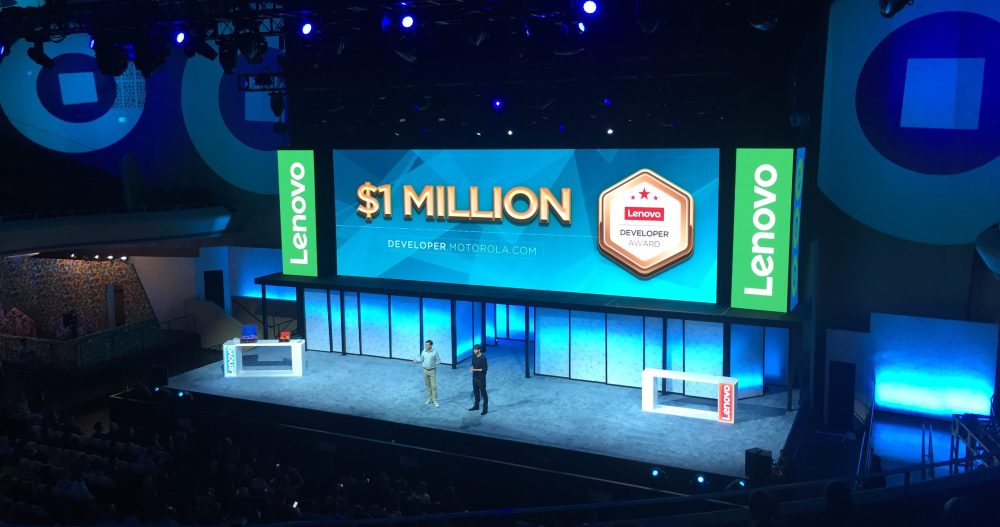 Along with their announcement of the Moto Z, Lenovo today announced MotoMods, a collection of special attachments to the phone which can expand the capabilities of the phone. The first three MotoMods that will hit the market include the ‘Insta-share projector’, JBL SoundBoost speaker, and the offGRID power pack from Incipio. However Lenovo is learning from the mistakes that LG made with the G5 by opening up a developer program to encourage development of more new modules.

The possibilities for MotoMods are endless, as was said on stage at Tech World. While Lenovo certainly has ideas for more mods, they want input from developers. It will open up the architecture for MotoMods and make developer kits available later this Summer.

On stage at Tech World Lenovo even showed off a few potential new mods including ‘Hypercharge’, a 3,600 mAh battery that could connect and offer faster charging, ‘OneCompute’ which could add docking capabilities to the device, and ‘Smart Cast’ which could add both a projector and a laser keyboard for getting work done on the go.

To further incentivize the development of new MotoMods however, Lenovo will be giving away $1 million in prizes to developers and companies who can create the best MotoMods for the Moto Z family.

To sign up for notifications surrounding MotoMods, head over to developer.motorola.com and enter your email address.