Moto G4 and Moto G4 Plus coming to the US next month for $199, support all major carriers 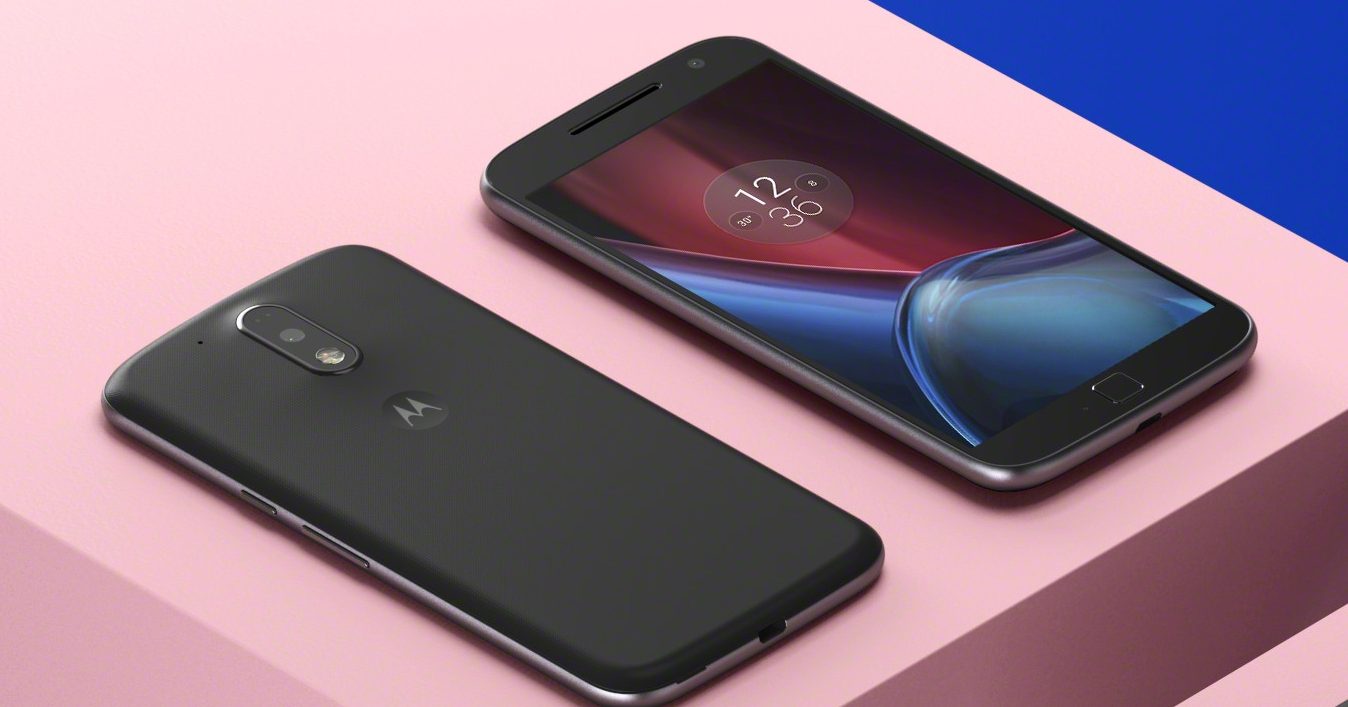 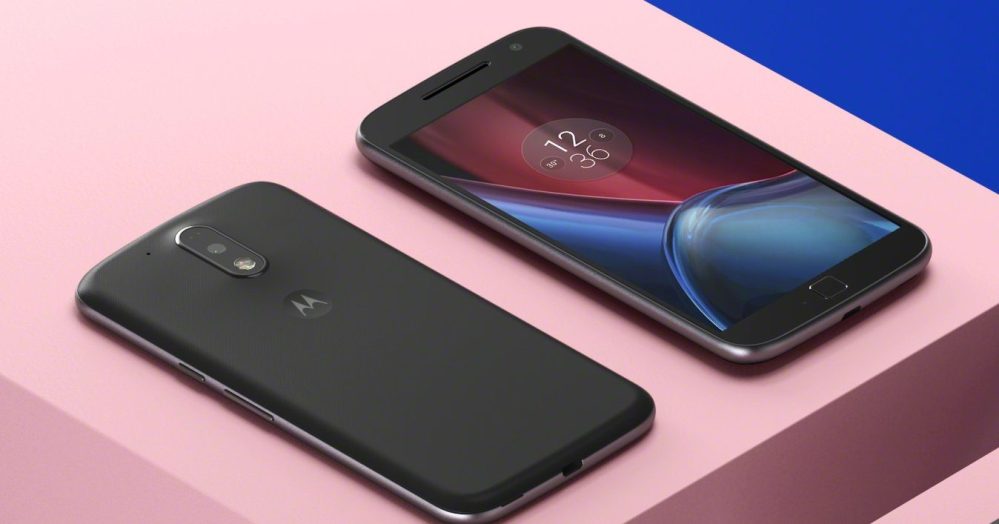 After releasing the Moto G⁴ family in India last month, Motorola and Lenovo have today officially announced that the Moto G⁴ and the Moto G⁴ Plus will be coming to the United States. The budget offering is back, and you’ll be able to grab one in just a couple of weeks…

Motorola currently has the new Moto G⁴ and Moto G⁴ Plus up for pre-order via MotoMaker and both will be available to ship starting July 12th. Starting that same date, retailers such as Amazon, Best Buy, BrandsMart, B&H Photo, Car Toys, Fry’s, MicroCenter, Sam’s Club, and Walmart. Republic Wireless will also get both devices starting later this month on July 28th.

Both devices will be unlocked out of the box and compatible with all major carriers, both here in the US and internationally. You’ll find similar band support on something like the Nexus 6P, Nexus 5X, or even last year’s Moto X Pure Edition, but the Moto G⁴ family is easily the least expensive in that group.