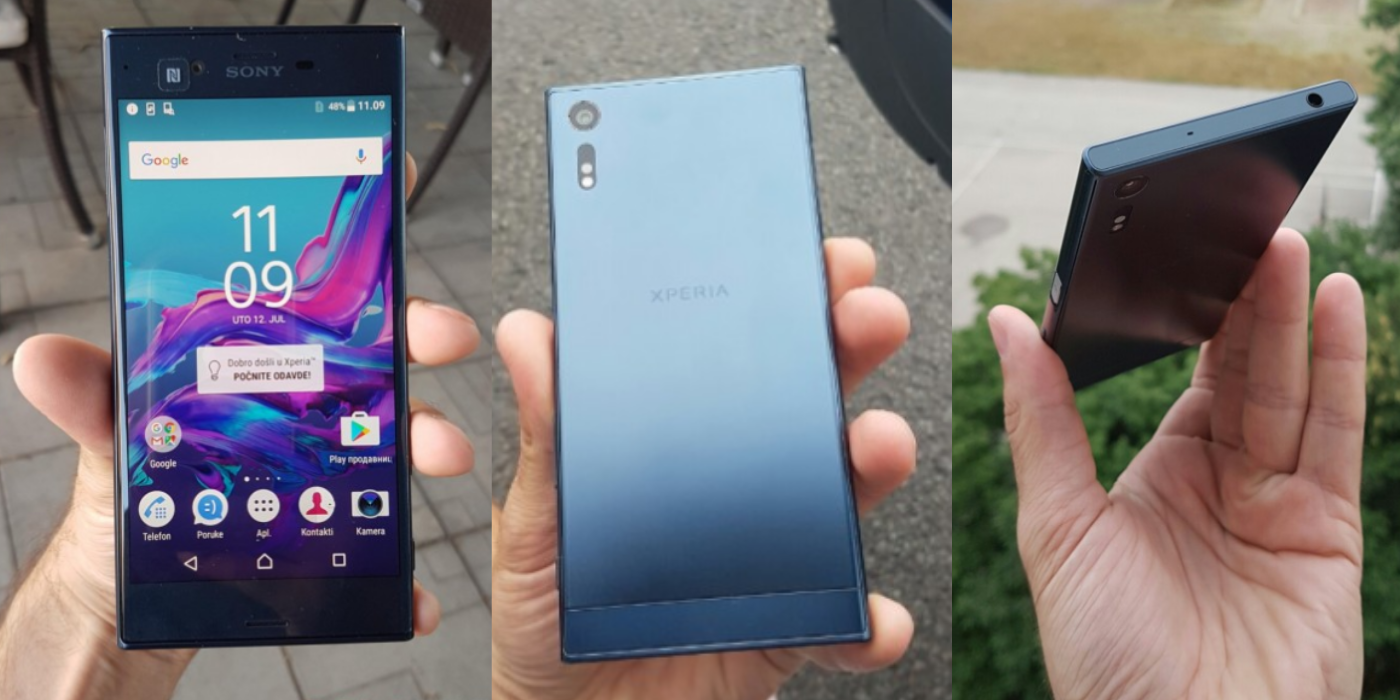 Leaked photos via GSMArena show what is expected to be Sony’s next flagship smartphone. The Sony Xperia F8331 is noticeably different design-wise from the previous Z line and will have better specifications than the current X Performance. An announcement is expected at IFA this September.

It’s unknown how the F8331 will be branded especially after Sony’s introduction of the new Xperia X line earlier this year. Regardless, the new design will be a departure from Sony’s previous flagship line. The glass back is dropped for what appears to be a metallic rear with a plastic window at the bottom for antenna signals. On the top left corner, there is now a dual-LED flash.

The top and bottom of the phone is now flat, while the edges are curved. It appears that the fingerprint sensor will continue to be integrated with the power button located on the right-hand side. This would be Sony’s first device to feature a USB-C port, while the 3.5mm headphone jack remains at the top. The front of the device is similar to other Sony phones, with a dual-speaker and interestingly an NFC sensor near the top ear-piece.

Specs-wise, the F8331 will have a 1080p display larger than the 5-inch X Performance, while both front and back cameras will be able to record 4K video. An announcement is expected at this year’s IFA in September.