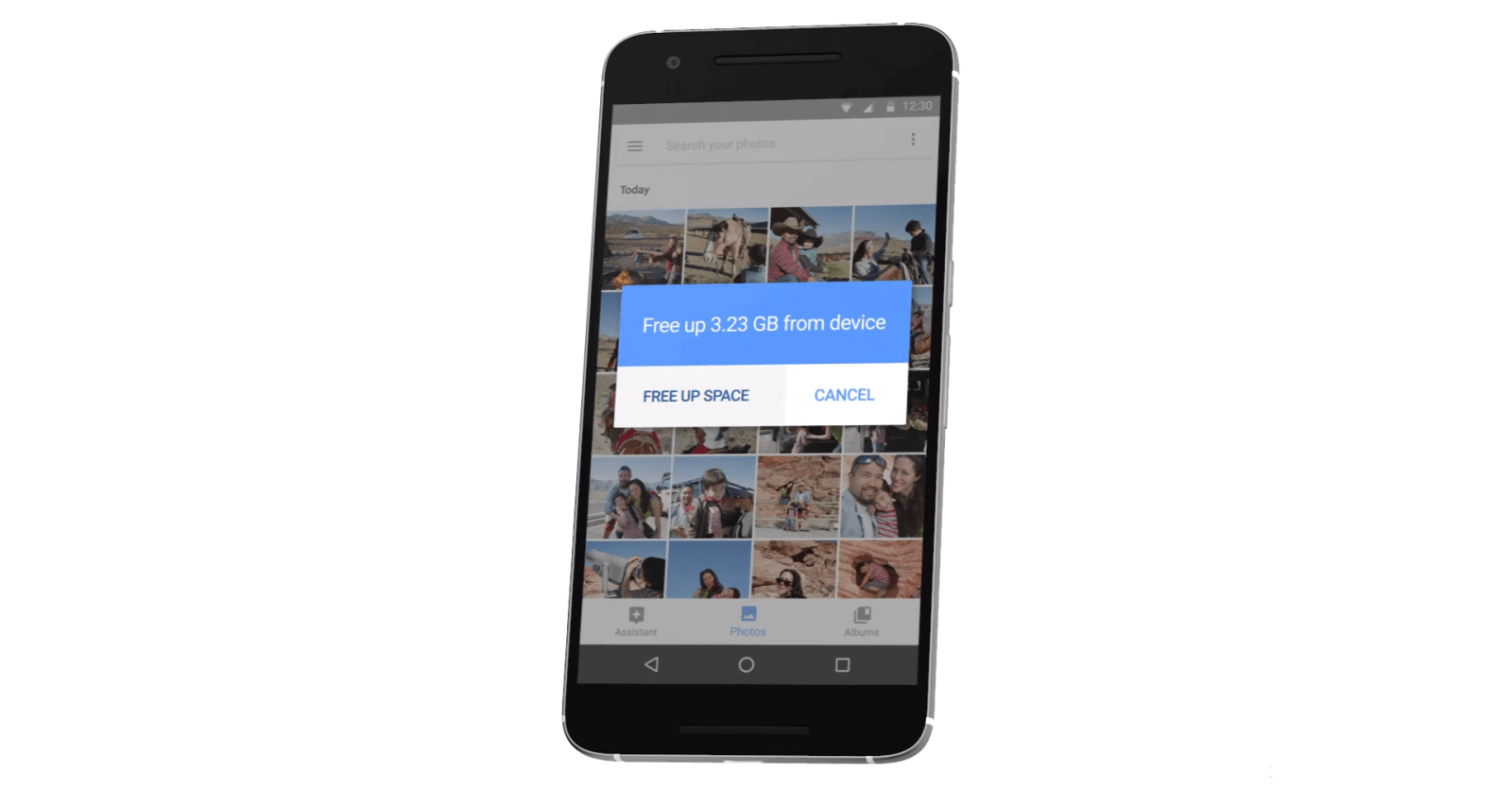 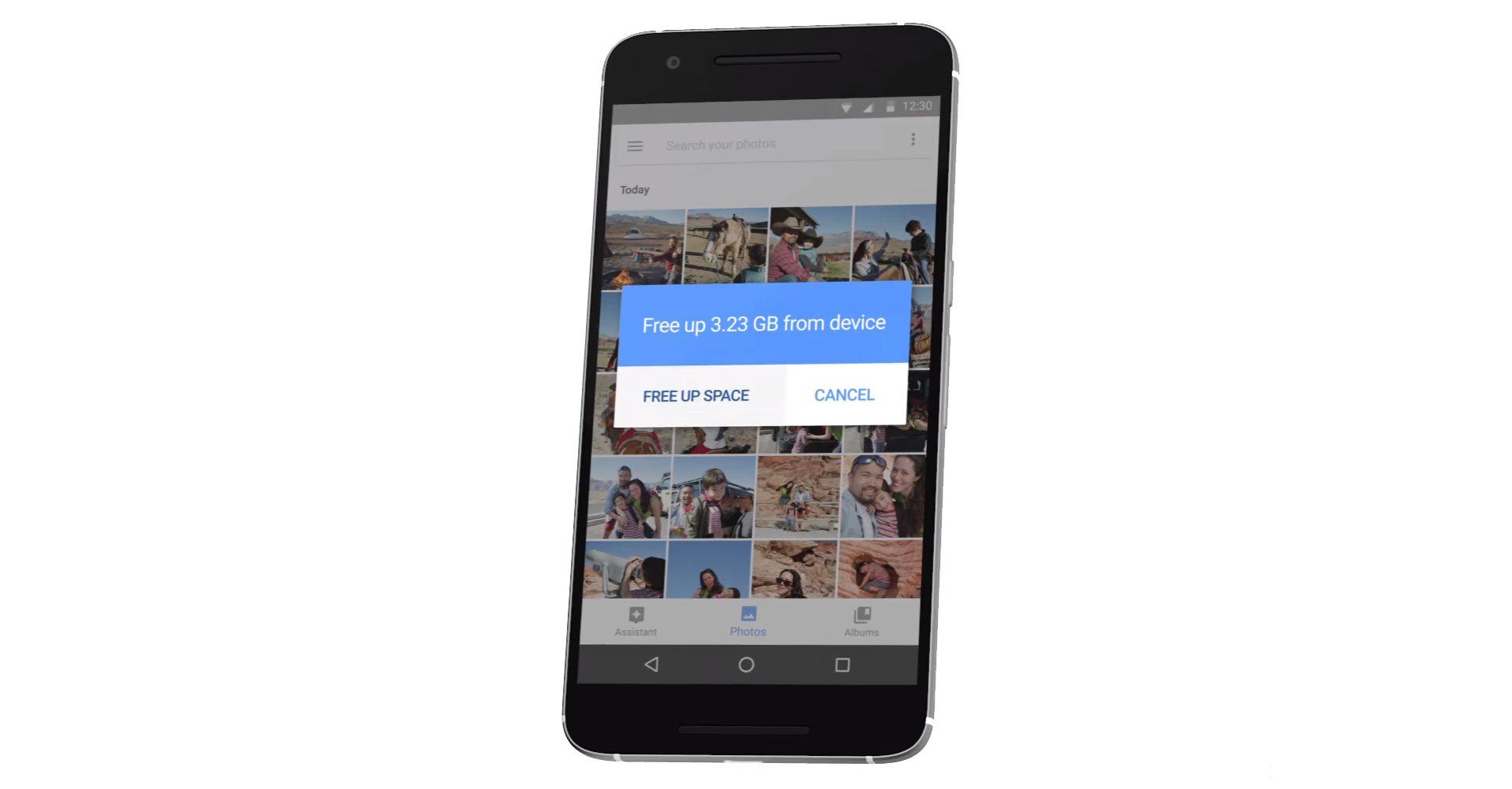 We all take a lot of pictures and videos on our smartphones and unfortunately, they take up a lot of memory. After a few months on a new phone, odds are you’ll be running low on storage, and there’s no worse way to discover that than when you’re taking a picture or video. The “storage is full” prompt usually means you’ll miss the moment for your shot, and all to delete some photos that you might want to keep! Luckily, there’s an easier way.

Earlier this year Google added a new feature to the Google Photos app on both Android and iOS which allowed users to easily clear up room on their smartphones by uploading photos directly to the service. While auto-backup already used that functionality, “Free up Space” also deleted the photos from the local device to clear up storage space.

This feature has flown under the radar a bit since its announcement, however Google is now featuring the functionality in a new commercial that is running in heavy rotation during the Olympics.

Because life shouldn’t stop when your phone storage does. #PhotosForLifehttps://t.co/yl3wz3EGnU