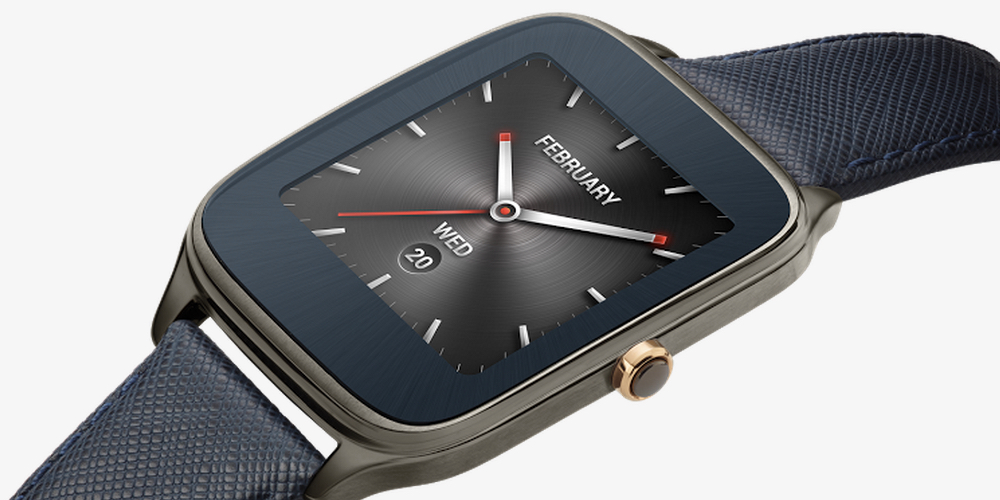 We’ve been hearing whispers of Samsung’s plans to introduce the Gear S3 and Lenovo has somewhat teased a new Moto 360, but the word on the street is that ASUS is also planning a smartwatch announcement for IFA 2016. Now, a set of images (via ePrice) from China’s National Communications Commission (essentially the country’s version of the FCC) have revealed what appears to be the new ZenWatch 3 in the flesh…

The first and second ZenWatch models were definitely on the cheaper end of the spectrum, and we can only hope that the trend will continue with this model. If these images are to be believed, the ZenWatch 3 — as was previously speculated — will be an awesome circular device with a three-button setup similar to that of the LG Watch Urbane 2nd gen. LTE. Getting a device like that on the cheap would be nice.

Assuming this watch is an Android Wear device (and, yes, it probably is), there’s not much left to learn about it after seeing these images. As we can see, it has removable straps, a circular screen (a first for the ZenWatch, and with no flat tire!), and a circular plastic charger and wall adapter. The device looks to be a bit on the thick side, but that’s definitely understandable if this is an LTE watch. Assumably, this is just one of many styles the watch will be available in.

Unlike the Gear S3, there’s probably not much secret in terms of the watch’s software. If you’ve tried out Android Wear 2.0 (or read our full rundown on its features), you know just about everything there is to know. For the uninitiated, the new version of Android Wear features changes to navigation, revamped music controls, the ability for watch faces to show information from within apps, and more.