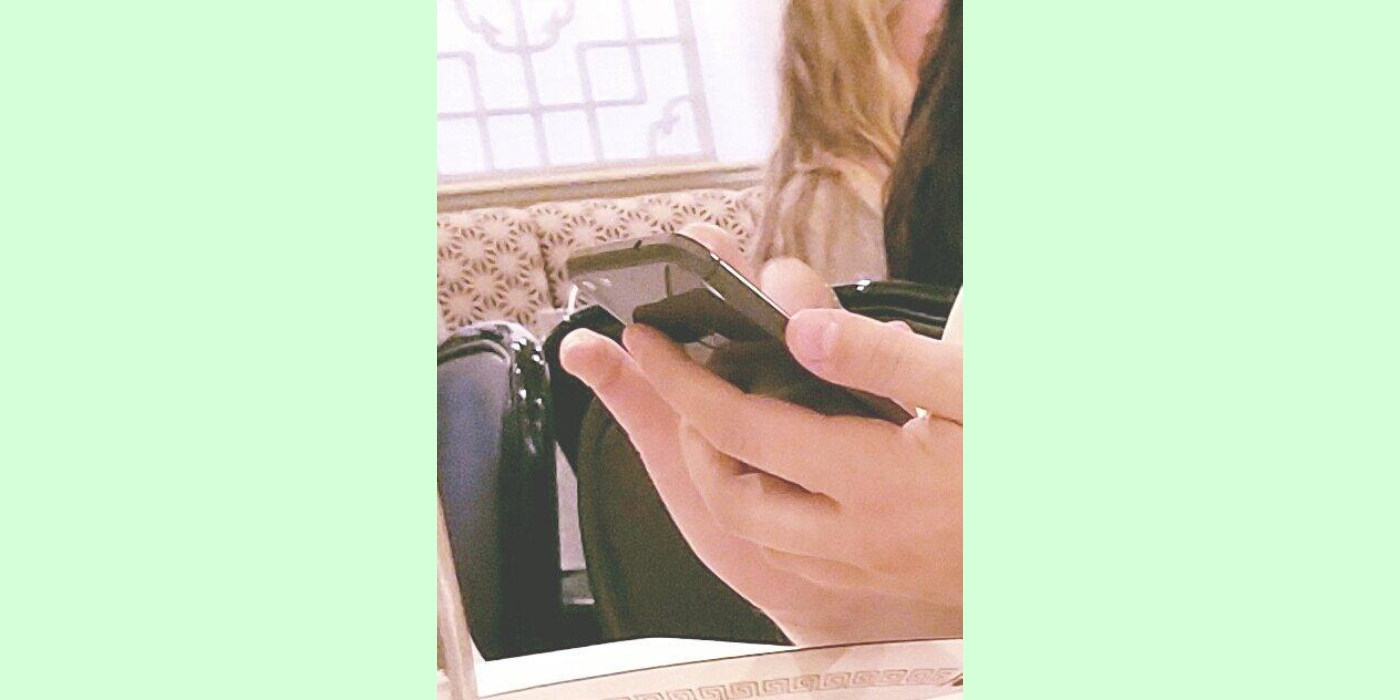 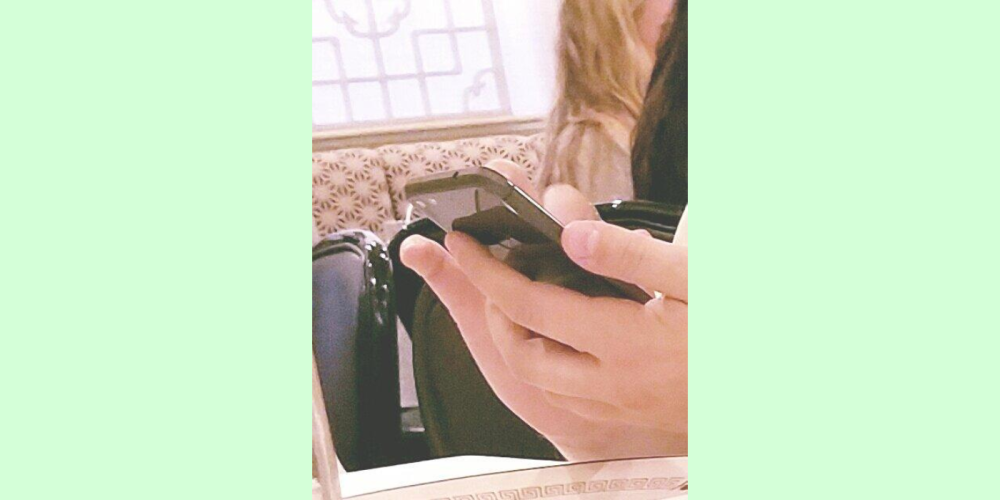 Specs, features, and even renders of this year’s upcoming “Nexus” devices have already been leaked. But until now, the Sailfish and Marlin had yet to be photographed. Now, an anonymous Twitter account has posted an image of a purported 2016 Nexus that looks very similar to previous descriptions and mockups of the device(s)…

The only tweet from @usbfl — with appropriate username “nexus” — claims to show a close-up of the “2016 HTC Nexus” with glass and a fingerprint sensor on the rear. As such, the device is described as a cross between the “Nexus 4 & iPhone.” Multiple sources have previously reported that HTC is manufacturing the two devices, but that Google will remove OEM branding and be “more opinionated” with the phones.

A camera and flash is visible in top left corner with a headphone port on the top right edge. Antenna lines are visible at the top side with angular bezels that make for a thick-looking device. It is hard to see the rest of the metal body in this image, but otherwise the device is nearly identical to descriptions and device renders from Android Police. This appears to the black model, but other colors likely include “Electric Blue” and white/silver.

As AP previously reported that the Sailfish and Marlin share a similar design, it is unclear which device is featured in the image. A benchmark has confirmed that the smaller Sailfish features a 5-inch 1920 x 1080 screen, 4GB of RAM, and 32GB of storage. Meanwhile, the Marlin supposedly has a 5.5-inch 2560 x 1440 display with a 3,450 mAh battery. The 12MP rear camera, rear-mounted fingerprint sensor, and USB-C port next to bottom-firing speakers will be found on both devices.

Also of note, the two devices might ship with an exclusive Nexus Launcher that gets rid of the app drawer, adds a permanent calendar widget, and features animated onscreen buttons for the Google Assistant. Other leaked software features, include a support app with screen sharing, a fingerprint gesture that slides down the notification tray, and a “Night Light” mode. Google is also working on live wallpapers that add extra functionality.

With the rate of leaks increasing, it is likely that an announcement and launch is coming sooner rather than later. We’ll know soon enough.

The 2016 HTC Nexus looks like a cross between the Nexus 4 & iPhone with glass and fingerprint scanner on the back. pic.twitter.com/7pm9fhszki