In-browser Chrome Apps will be phased out from Mac, Windows, and Linux by 2018 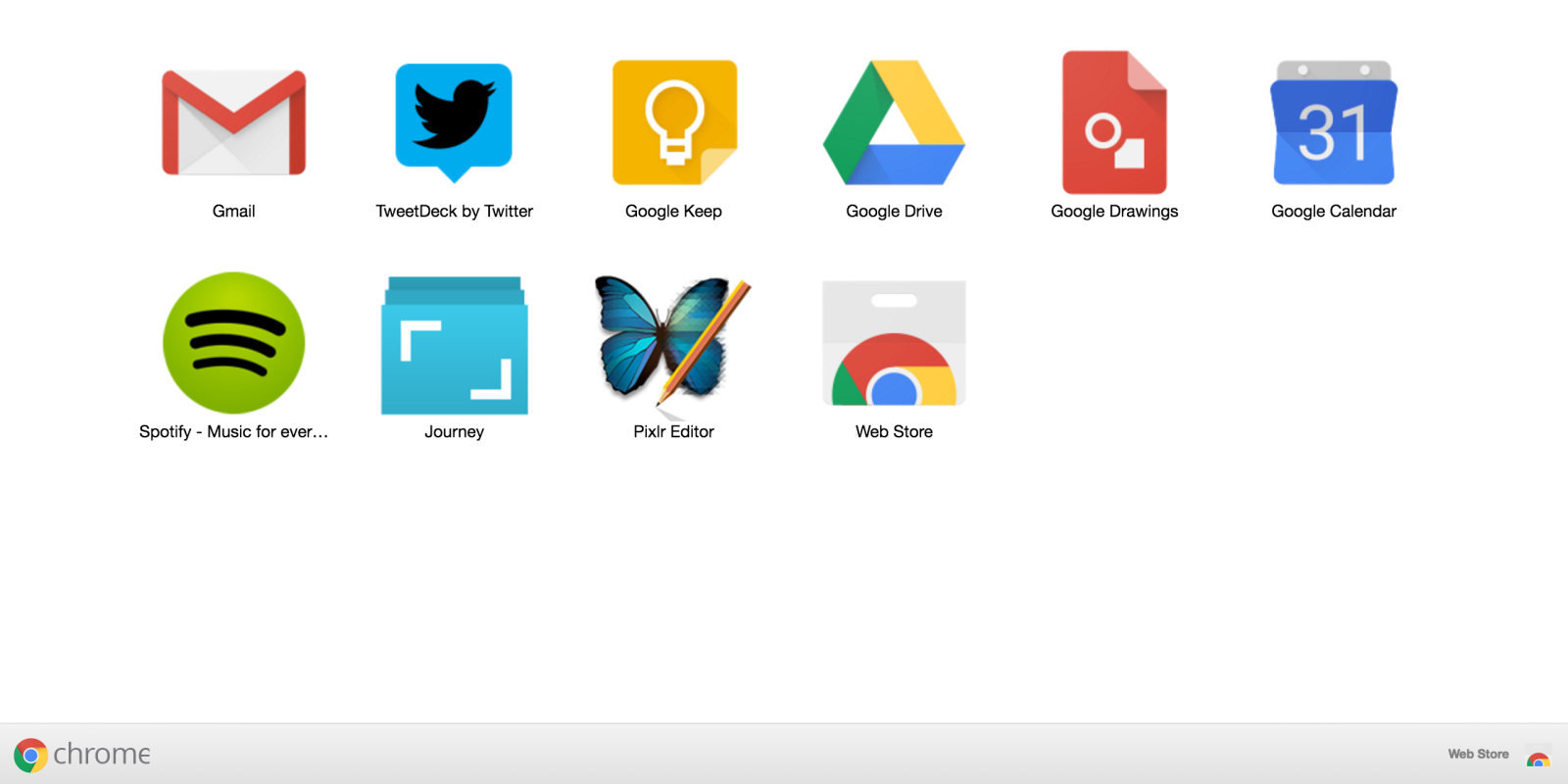 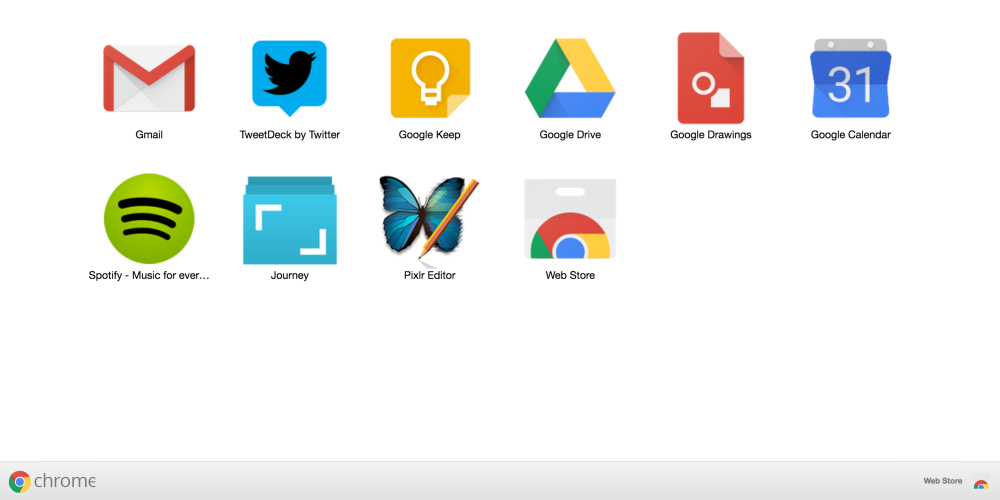 Google has put considerable effort into making the web more app-like by pushing various standards that allow for notifications and offline access. The company now believes that the web is powerful and feature-rich enough to phase out packaged and hosted Chrome apps on Mac, Windows, and Linux over the next two years.

Chrome apps, like Hangouts and Google Keep, were launched three years ago due to the web lacking offline capabilities, notifications, and connecting to hardware. With the open web now having enough of those features, Google is beginning the “evolution away from the Chrome apps platforms.”

These changes only apply to the Chrome browser on Mac, Windows, and Linux. According to Google, packaged and hosted Chrome apps will continue functioning on Chromebooks for the foreseeable future. New features to the Chrome apps platform will apply only to Chrome OS devices, with developers still being able to build for that platform.

Google notes that only 1% of those on Windows, Mac, and Linux actually use Chrome packaged apps. In late 2016, newly-published Chrome apps will only be available to Chrome OS users. Existing Chrome apps will continue to work on all platforms.

However, by the second half of 2017, the Chrome Web Store will only show extensions and themes for Mac, Windows, and Linux users. In early 2018, those platforms will no longer be able to load Chrome apps.

Developers are encouraged to migrate their Chrome apps to the web, while Google encourages devs to help them prioritize which APIs are still needed. Overall, this transition period should be long enough for most users to find suitable replacements for their favorite apps.